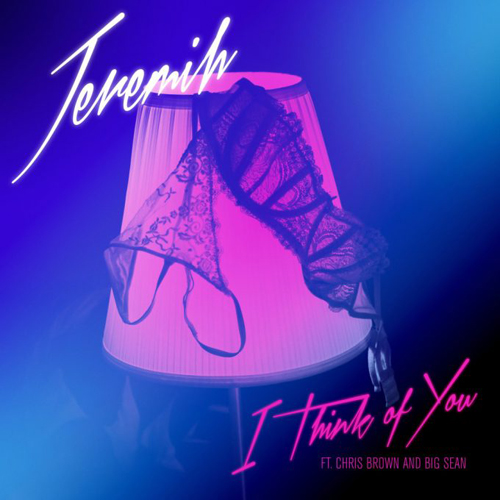 This is a very interesting sound for Jeremih – It leaves behind the trendy music that he’s been making, and instead opts for this timeless sound that sorta reminds me of ‘Hold On, We’re Going Home’ by Drake. This s–t sounds like some summertime music, but it’s f–kin’ 30 degrees in DC right now fam!

To me, Breezy is the definition of summer time, as he has this exuberant voice that seems to remind me of a sunny day. He over does it on this song, sounding like he used a Michael Jackson sound filter.

Big Sean is at the very end of this song, and his part is useless…..His album ‘I Decided’ is not useless though….That s–t is fire!

I love the vibes of this song.