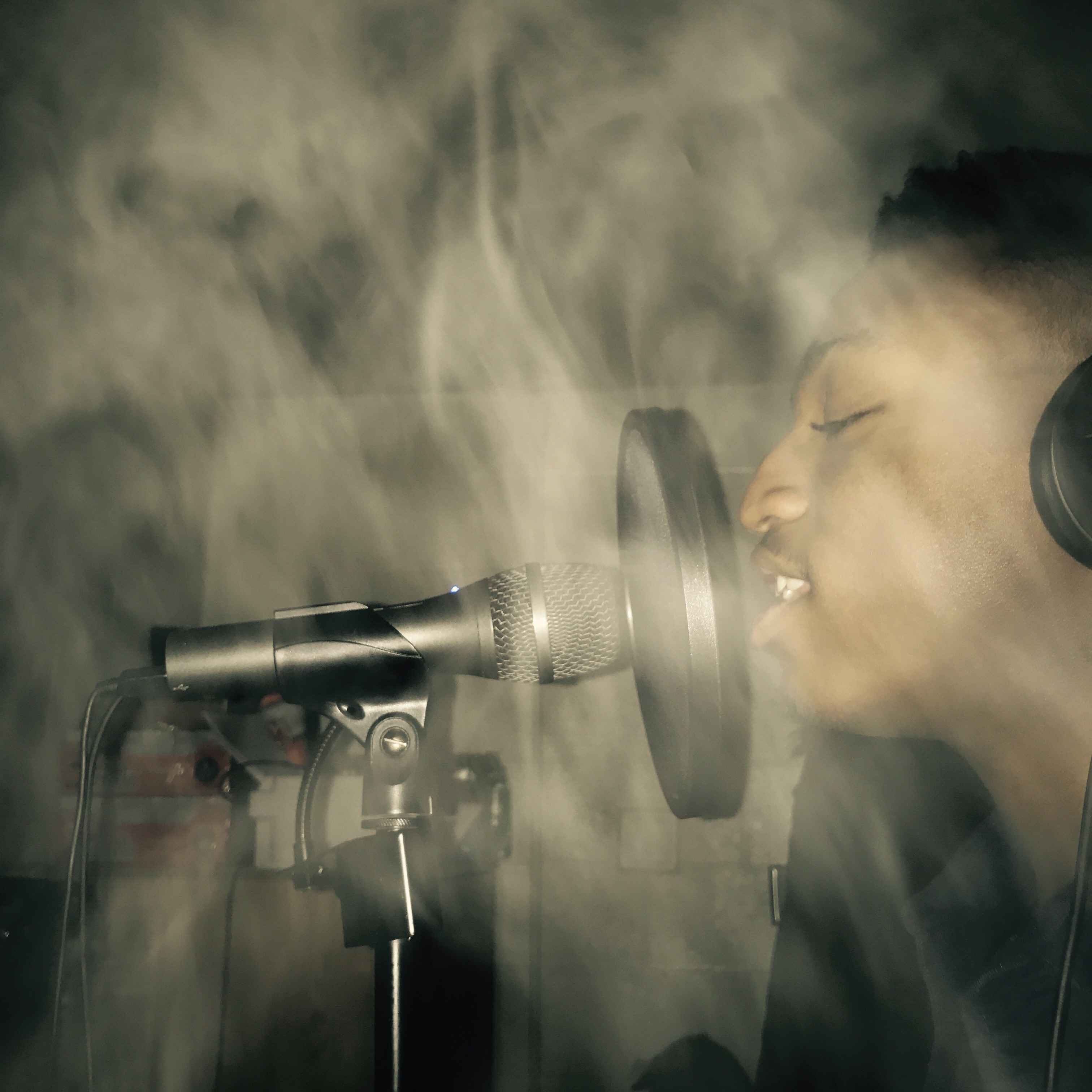 I’ve never been so sure in my life about someone blowing up, so you guys need to remember this name when I tell you it: Imani Wj Wright.

Imani is a young aspiring singer from Baltimore that has this passion for music that is absolutely refreshing! With 10 years of tutelage under his belt, it feels like he’s a veteran in the game even though he’s under 21 years old. Today, I review two of his singles, giving my two cents on why I think he is about to shine in this industry.

First and foremost, Imani Wj Wright has an absolutely stunning voice on this song! Each line he harmonizes will send a chill down your spine, as he sings with this passion/willpower that convinces me that he REALLY does have appreciation for this woman (like forreal forreal). As the song goes by, Imani gets more and more emotional, as he eventually reveals that he lost his love. You can hear his heart bleeding, and I can’t tell you how accurate he was in showing this emotion through his voice.

More than anything, his style reminds me of a blend between Miguel and the ever so-talented James Fauntleroy; these are two amazing artists to be compared to.

‘Window’ is smoother than a Steph Curry jumpshot, as Imani decides to get a little more sensual with his message of appreciation this time around.

Imani sounds infatuated with this mystery woman on this song, so much so that it seems like he is at a lost for words. Though he doesn’t say much lyrically, you can definitely hear the admiration for his woman vocally. I swear, if she doesn’t get his message of appreciation by the end of the chorus, we might just have to send her an email instead.

Rap artist Mile$ is also on the track, and he gives us an all the way G version of appreciation for his woman. His flow, his wit, and his aggression on this track are spot on, as he perfectly compliments the soulful sounds that Imani delivers.

You will love this tracks vibes, as it automatically puts you in this chilled out zone.