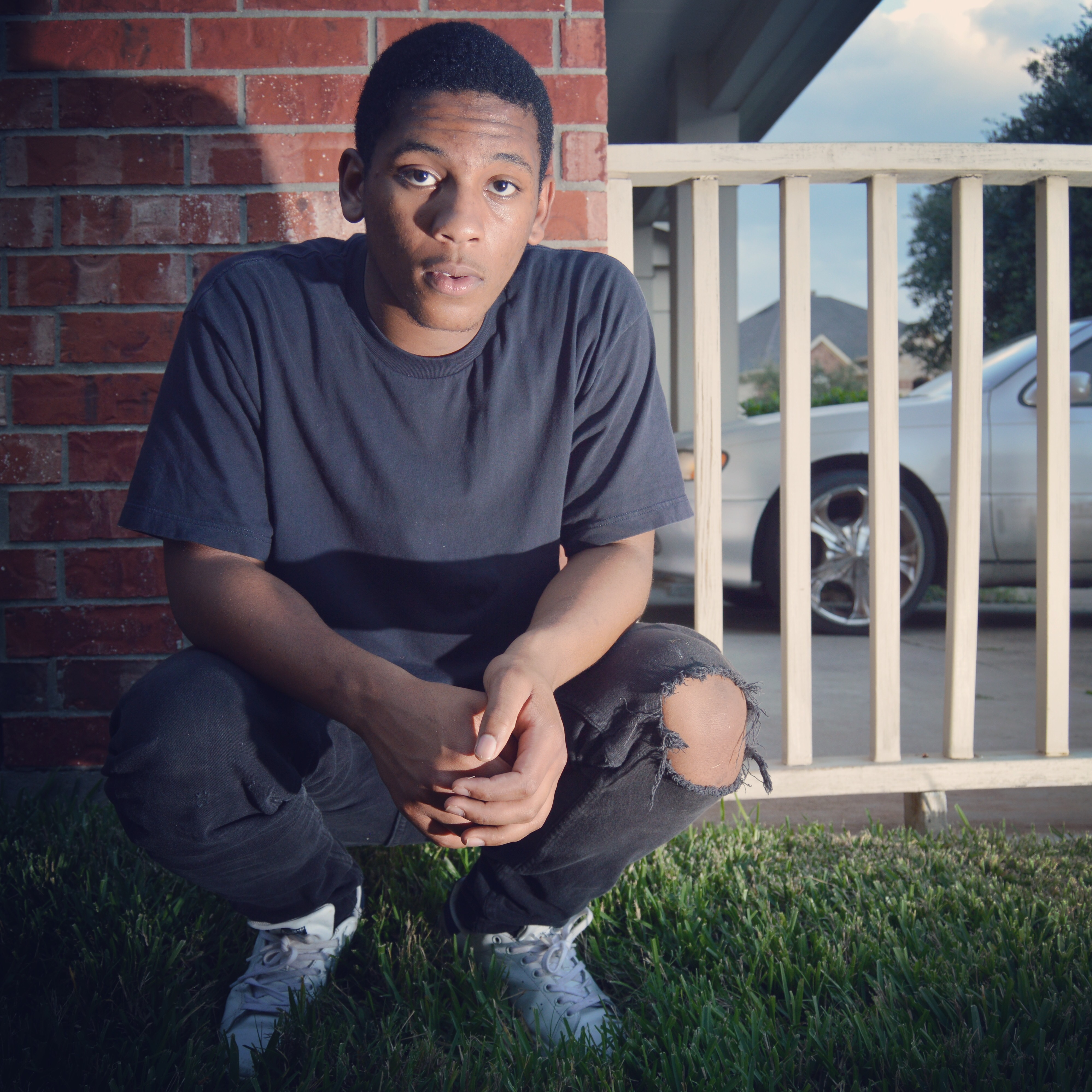 Mosey Moseye is a talented rapper from Fort Worth, TX that has the tools to become something great in this game! I think his relentless bars combined with his rebellious approach to a track is the perfect formula for what the youth want to hear today. Below, I rate three of his tracks.

Let me start this off by saying the flow is insane/out of this world on this song! (I feel like Mosey Moseye raps non-stop without taking a damn kit kat break on his verses) When you hear the flow, you will understand that dude has talent.

Don’t let the quick flow fool you though, Mosey Moseye is hitting you with fire bars too. He uses several clever punchlines throughout, showing he can go bar for bar with whichever MC that wants it.

”Child Celebrity’ is a short track, but a great one to show the world he is coming for that top spot.

‘Big Dog’ is a delightful trap record by Mosey Moseye that has him toning down his hard hitting bars, and instead showing off a little bit of his singing ability. For the remedial individuals like myself, Mosey Moseye slows down his lyrics on this song, making it very sing-a-longable (Yea I made the word up) for everyone.

The track is hella catchy, and has this positive vibe to it that makes you want to big up all your homies. I’m all about feel good music, so you know I am a fan of this song.

This is that ‘I took some lean so I’m feeling mean’ type of music that is effective in clubs.

Mosey Moseye raps even slower than he does on ‘Big Dog’, mixing in lyrics about his savage ways and recreational drug-use. He knows he’s cooler than all of us, so whatever he decides is the holy grain, we got to soak it in and accept. This song is like listening to a real n–a testimony.

The first thing that comes to mind when I listen to Mosey Moseye’s songs is his versatility: Each song above sounds different from one another, as he is able to come up with three different sounds that explain his wild ways. You can tell that Mos has this star appeal to him, because you hear this confidence that reminds you of other top notch rappers in the game. He is definitely an artist to watch out for.