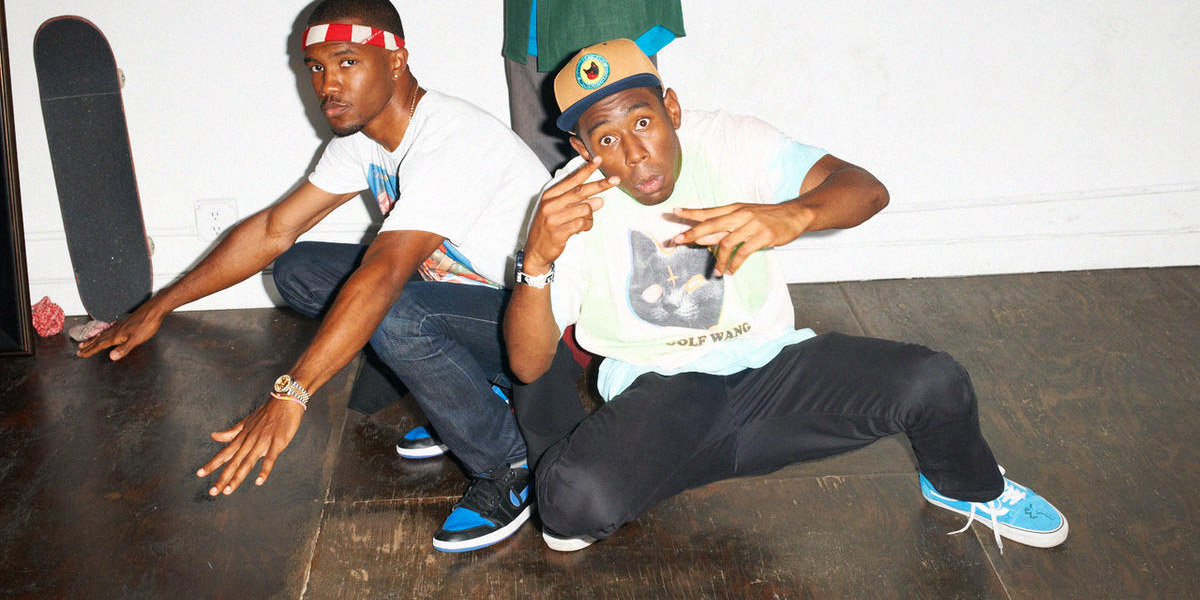 Jay-Z starts this song off, and his contribution definitely sounds interesting….He kinda sounds like 2 Chainz on it, which I for one think should be blasphemy to the second degree. His flow is very herky jerky, and his verse is useless.

Frank Ocean sounds great on the track, as he initially hits us with gentleness, but eventually picks up his energy and pace a little as the song goes by. His approach has a nice little bop to it, making it a potential radio hit.

You wouldn’t expect Tyler The Creator on a song like this, but he is, and his verse is solid. I think more than anything, it is nice to hear him again.