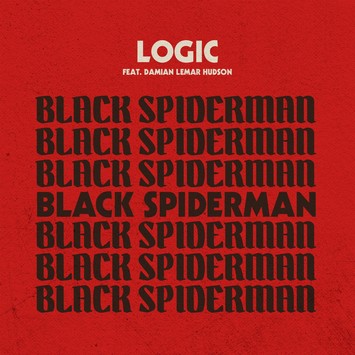 Logic continues to discuss his hard times growing up as a mixed kid on rap records, and for some reason I can’t help but roll my eyes.

This song has a summer time feel to it, as Logic raps over this uplifting hip hop beat. Personally, I think Logic is trying a little too hard to prove that he’s just as black as he is white, but hey, race is such a hot topic nowadays so why not discuss it?

If you like Logic btw, this song doesn’t have much of him, as Damian Lamar Hudson takes over the song after the two minute mark…. Good, I got a little tired of hearing Logic… Seriously though, he tries too hard.