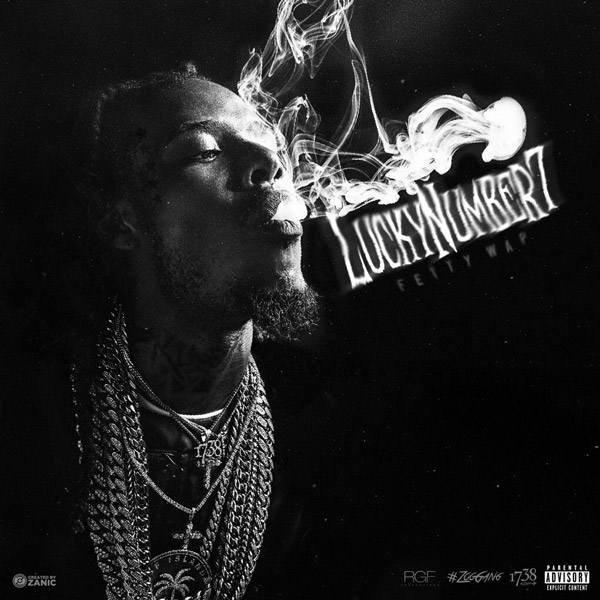 I’m old enough to remember when Fetty Wap was nominated for a Grammy…. While I don’t expect such a catastrophic thing to happen again, Fetty is good enough to at least drop decent music right?

This song is actually very laughable. Fetty sounds like a Honey Bun that fell in love on this s–t.

Is Fetty trying to mimic an R&B singer on this song? I can hear a little bit of Jodeci in there (I mean poor mans poor man Jodeci)

Much like most of this Mixtape, I enjoy the energy of this track, but his singing will just throw you the hell off. Fortunately, there is a few other artists on this song, meaning you’re only subjected to cracked glass temporarily.

‘I Don’t Wanna Be A Player (Remix)’ is such a damn classic to me! Fetty remixing it made me like it a little less.

While it will annoy you that Fetty turned a rap hit into this shameful R&B performance, I applaud him for approaching the song in such a unique way….You can tell I’m speaking out my ass right?

‘Stay Down’ has Fetty whining like I’ve never heard him whine before. I will say this though, the song has a nice little island sound to it, combined with this dope ass bop. A talented artist can certainly do some damage to this song.

‘Got a Thang’ is that cheesy hood love song that Fetty is known to make from time to time. On it, you get a catchy ass flow from him, mainly influenced by our friend auto-tune. his lyrics are GOD awful, literally talking about nothing.

Please stay away from this project. i don’t have anything else to say. I borderline want to call this s–t spam.

Tagged as: Mixtape Reviews, The Front