LeeRoy Jelks – Shadow Boxing With The Lights Off (Review & Stream) 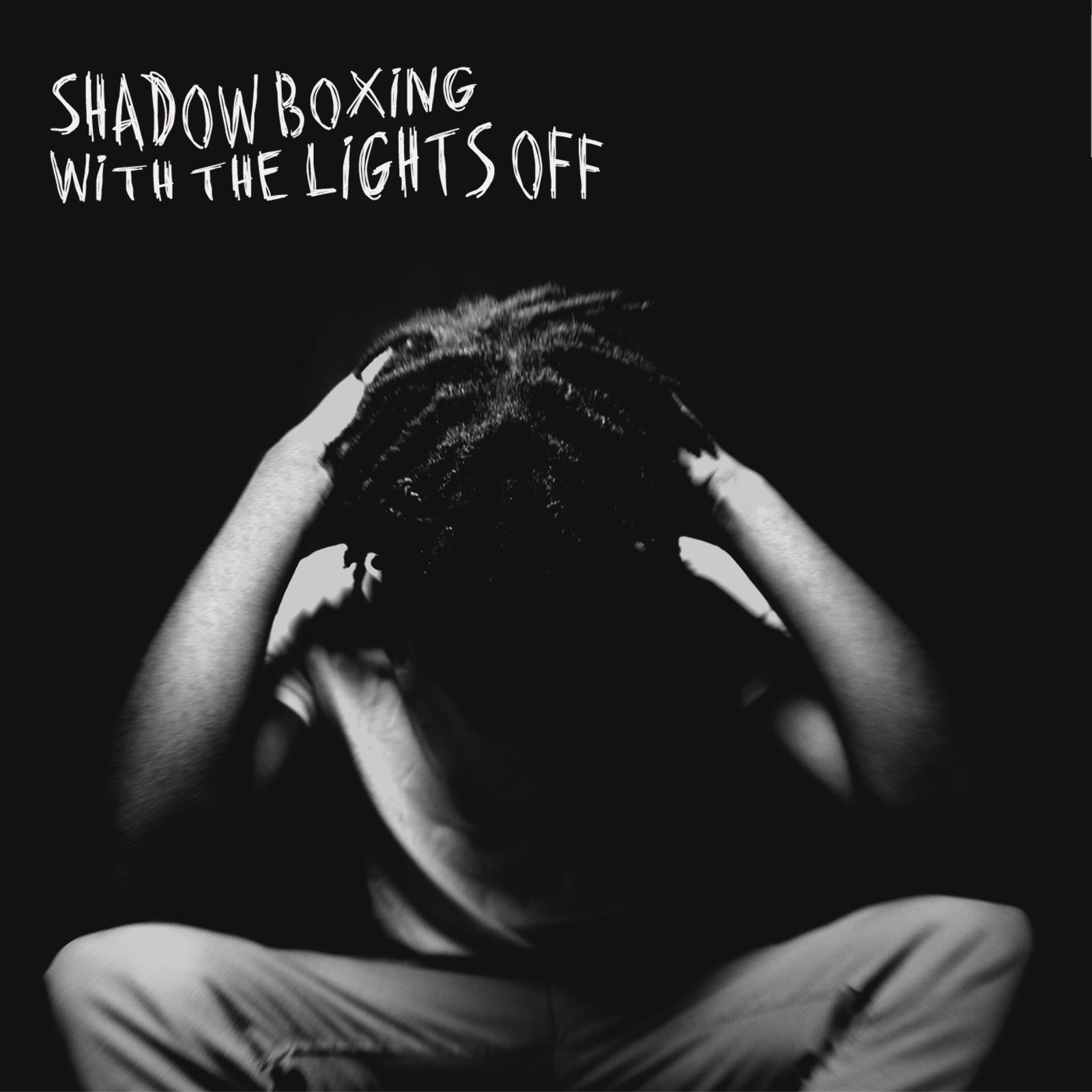 Anytime you get a chance to listen to a Leeroy Jelks song, you get a chance to hear the NY bred rapper translate some hot 16’s into some very truthful thoughts. While some artists try to create this tone by using artificial methods, for Jelks, the words come out all the way natural. With Jelks new album ‘Shadow boxing with the lights off’, fans get a chance to really dive into the thoughts of Jelks, as he paints a portrait for us that symbolizes just how important it is to stay true to thyself.

On ‘Mellow’, Leeroy tells this very chilling story that referenced some suicidal thoughts he had when he was younger and its connection to a domestic violence incident involving his sister later on in his life. Even though the instrumental is pretty calm sounding, LeeRoy does not hold back in his approach, as he cherishes the opportunity to tell listeners one of his more riveting life experiences.

Leeroy started this song off with the one episode of Martin where he was actually serious.

On this track, Leeroy serenades his woman with lovely lyrics, as he tries to get to know her just a little more. Leeroy is careful with his words, trying his best to adjust his approach according to her feelings.

Solo is featured on this song, and he provides this phenomenal chorus and verse. On the chorus, Solo made sure to sound heartfelt, as he passionately sings about the hidden love he has for his woman. On his verse, he is a little more lyrical, as he wonders why she’s feeling how she feels about him. Solo’s part is a little more aggressive than Leroy’s is.

I’m feeling the vibes on this track for sure.

‘Seconds’ is a introspective track by Leeroy in which he raps this open letter to his loved ones.

On his verses, Leeroy talks about growth, and not being good enough to please specific people in the past. His words are very direct, as he aims to get on the same page with the people he has a problem with.

The chorus on this song is flawless to me, as it reminds me a lot of those old school hooks where crowd participation is encouraged. Sonetimes the best chorus is a simple one, and LeeRoy took advantage of that method on this song.

This is one of those real ass tracks that’s very relatable.

‘Boxing’ sounds a bit like a victory lap for Leeroy, as he lets the world know that he’s made it to rap stardom despite having many naysayers. Throughout the track, Leeroy raps with great confidence, as he lays down his verses and chorus with this very dynamic style.

This song flows so well to me, and that is mainly because of the tempo of the beat. Leeroy also does a great job in riding the beat, which tells me that this was that one song that he wanted to show off his superior skills rapping wise.

1. SHADOW BOXING WITH THE LIGHTS OFF

On ‘Shadow’, Leeroy keeps it real, letting the world know that materialistic things will not change him; yea everyone says they won’t change right? But for Leeroy he goes into detail on why he won’t change, giving specific examples in his upbringing. Not only does his tongue twisting style on this song catch my attention, but I’m also intrigued by his old school flow.

Mason Dean provides an impregnable feature for this song, as he instilled this youthful yet experienced sound on his verse. Mason sounds confident that he won’t change, as he comes across as a bit laxed in his demeanor.

I really like the approach that Leeroy takes on this album, as he mixes in this new school sound with this vintage one from the 90s. His knack for incorporating the two sounds are impressive to me, especially considering his age. This particular sound is consistent throughout the album, creating this smooth tone that you can vibe out to.

The features on this album are great! Each rapper were phenomenal lyrically, adding the icing on the cake for the songs they were on. All in all, the features remind me of a couple cool kids that are rapping on the steps of their apartment complex from around the way.

This album is very solid to me, as LeeRoy really made an album that is unique from what you hear today.