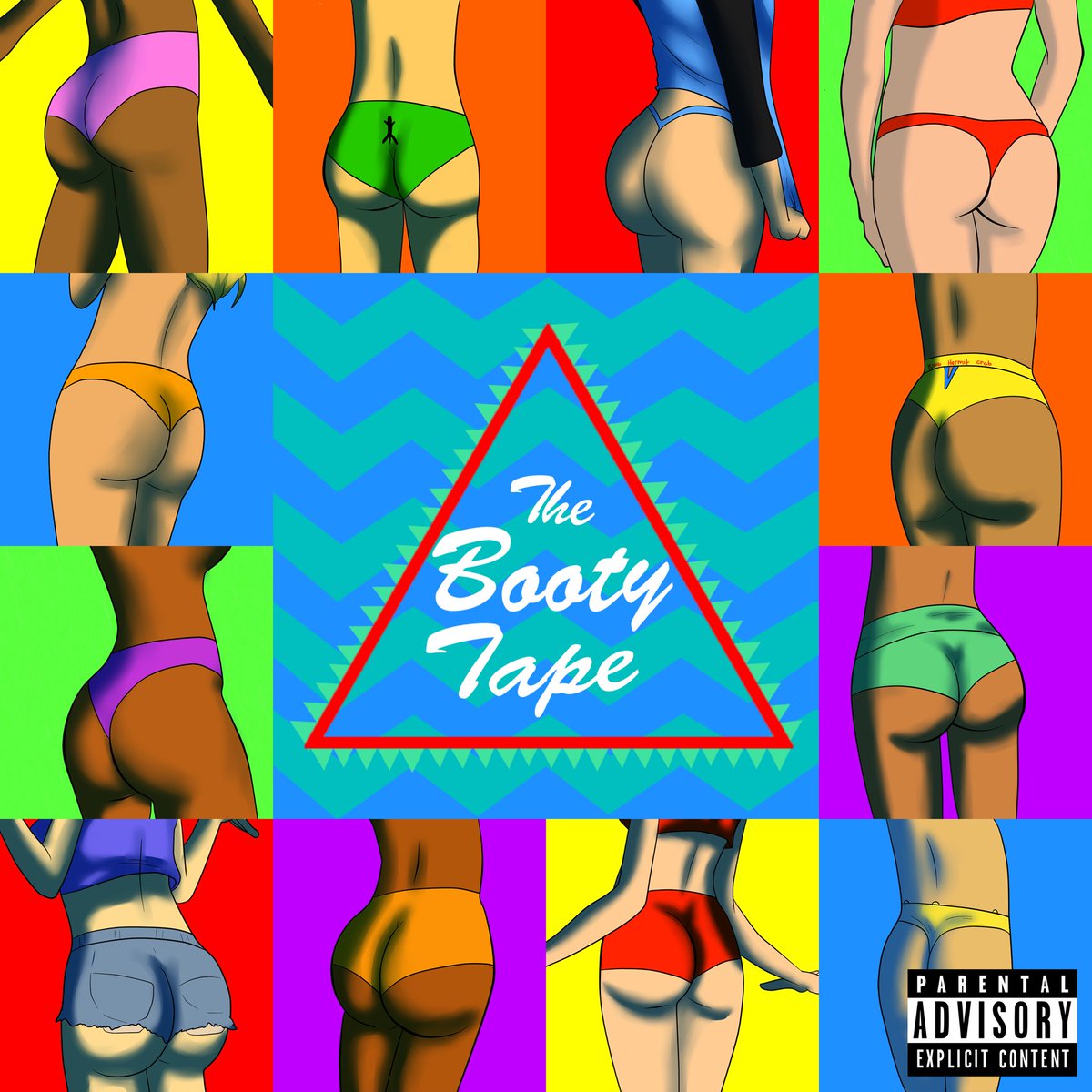 Ugly God is straight up disrespectful! This guy is wildin’ and I love it! Take a look at the track listing for his debut mixtape The Booty Tape for a glimpse of what I’m talking about.

After getting discovered during his Freshman year at the University of Southern Mississippi (where he studied computer engineering BTW), this up and coming star left school to lend his talents to the entertainment industry.

Formerly known as Pussy Bacon, Ugly God definitely has the hookup on some tight beats. Lyrically, he’s hilarious and sometimes just nasty, but as you’ll hear in the intro, his audience loves it!

The beat on this song is simple and relatively mellow, so the lyrics stick out even more. Ugly God’s flow is crystal clear, which is somewhat rare within XXL’s 2017 Freshman Class.

The chorus is catchy, and the beat slaps on the hook. Midway through the song, Ugly God switches up his flow and the beat follows suit – It’s a refreshing little break for a few seconds in a song that although catchy is pretty repetitive.

Ugly God is nowhere near politically correct on this one but he is hilarious!

You know what? Ugly God is not even lying with the title of this song: He IS a nasty hoe.

There are too many explicit one-liners on this track to list. I do love the contrast between the smooth and suave beat and his ratchet lyrics. Once Ugly God starts rapping the whole second verse in a falsetto, and it takes the song to another level.

“Ugly God aka N*gga Too Nasty!” I can’t believe this is his debut mixtape. It’s not so much his lyrics that blow me away, because they are pretty simple, but his delivery is on point. He switches his flow just when I start getting familiar with it, which might normally be annoying for some but works beautifully for him!

You can’t go wrong with booming bass on the instrumentals!

I love everything about this song from the beat to the flows to the feature.

It’s refreshing when an artist raps opposite the beat instead of exactly on the beat; you may hear that sometimes these days in a lot Trap music, and it keeps the song from getting stale – Ugly God and Wiz Khalifa do exactly that on “No Lies.”

Wiz Khalifa gives off classic Kush and Orange Juice vibes here. After giving it some thought, I don’t think there could have been a better featured artist on this song…(he should get Curren$y on the remix though!)

This beat goes so hard! I was jamming to this song and then when I heard what L.D.C. stands for I nearly spit out my water laughing. There is no shame in Ugly God’s game! At least he’s honest and straight forward right ladies? No surprises with this guy, he lays all his cards on the table.

Ugly God could have been a comedian. The amount of humor in his lyrics reminds me of Ludacris.

He brags that even though he wears the same shoes, is ugly ’til he dies, and is not well endowed, he can still pull the ladies. (Ugly God must have the sauce.) Let’s hope he doesn’t get lost in it so he can continue putting out bangers like this.

At first listen you can tell this song is a little different from the rest of the mixtape… Ugly God pays homage to Young Dro plugging “ayeeeee” in a couple of times the same exact way Young Dro says it in “Ain’t I.”

The instrumental for this track feels a little more menacing than the others. He even boasts that “all my music slapping, make you dance just like a kappa.” That’s the best description of Ugly God’s music to me.

I love how simple and short this song is, because I could run it back as many times as I wanted to without getting tired of it.

I would just like to make a disclaimer (incase God is watching) that I am not feeling entertainers calling themselves “____ God.” However, after listening to The Booty Tape, I do have to say, “Thanks Ugly God!”

Once again I’m genuinely surprised at the quality of this debut mixtape. The production is flawless, and his flows are that of someone who has been doing this for a long time.

The mixtape starts with a recording of a YouTube reviewer asking his mom what she thinks of The Booty Tape; she rips Ugly God to shreds, saying she would never willingly listen to him…. I love that he included this recording and that it’s the first thing you hear when you press play, because it indicates that he knows he’s an underdog in this industry. The bigger he gets and the more plays his mixtape gets just shows that everything is not for everybody. You can tell Ugly God is not trying to be out here for everybody, as it seems like he has a target audience out there.

Most of the songs on The Booty Tape are under three minutes, so he does tend to keep it short and sweet. He’s also consistent with hooks that are simple and easy to remember. A lot of the songs on this mixtape are ratchet and disrespectful, but I love it.

At first listen I wasn’t sure if I would fit into the category of his target audience, but The Booty Tape really grows on you. I can honestly say that some of these tracks will be making it onto my daily jams playlist!