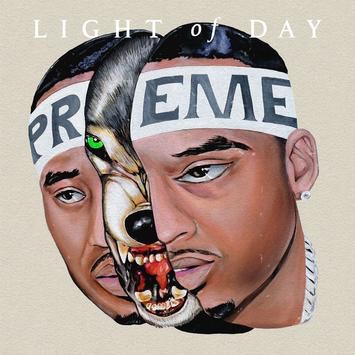 TOO SHORT – THE SEXTAPE PLAYLIST (C+)

Everybody’s favorite unapologetic pimp decided to drop a brand new album for us this week (his last), and as expected, he made sure he remained that same sick ass dude from 30 years ago when he first started rapping. On the album, you have songs like: “Dance Like You F**king,” “Don’t Suck D**k,” and “Pull Your Trophies Out” in which he shows just how reckless he can be when it comes to talking about smashing women. Ain’t s**t changed but the amount of hair on his head, and that is why if you are a fan of his, this album is a must-listen.

Mr. Rob Stone is putting on for one of my favorite cities in the world in San Diego, and simply for that, I can’t be mad at his movement. Many know him from his “Chill Bill” fame from back in the day, and with this debut album, he looks to expand on his glory. Unfortunately, he falls flat on his face. Too many elementary rhymes, cliche subject matters and tired ass instrumentals are featured on this album for me to enjoy. It’s literally like listening to a dude who scanned through Soundclick for any free beat that excited him and rapped over it. For a mixtape, maybe I can stomach it, but for a debut album, you gotta try a little harder to catch my attention.

I’m not going to lie, one of the main reasons I wanted to review this project was because the features on it were outstanding! You have Wayne, Ty Dolla $ign, Post Malone, YG, and even Offset on it. If you ask me, that’s literally a list of A-listers (Say that last sentence fast). What did end up occurring for me while listening to this album was an appreciation for the Toronto rapper’s ability to do just about everything you want from your favorite rapper; this includes dropping some deep bars, party cuts, rapping tough and even doing a bit of singing. All in all, the album is really well put together, and has lots of bangers.

I’ma keep this review short: Styles P has been on his grind these last couple of months, dropping mixtapes and freestyles like they were hot cakes (Whatever that means). In “G-Host,” Styles goes all the way in, dropping this lengthy project that is tougher than most s**t you’ll hear in rap today. If you are a fan of this kind of music, this album is right up your alley.