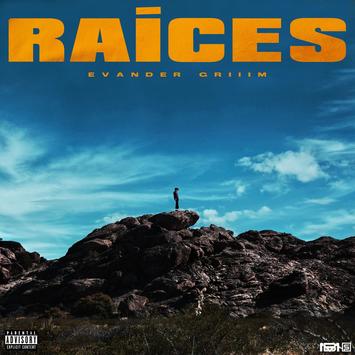 I truly believe Evander Griim has star potential. He isn’t quite a household name right now, but the confidence he raps with will definitely make you think he is. In his debut album, “Raices,” the young Texas rapper looks to win over fans with 15 tracks of heat — including a song actually called “Heat.”

I love when young artists use their God given youthfulness to create a song; is there anybody better at doing this than Evander? From “The Step” all the way down to “Heat,” you get this fusion of reckless raps, boisterousness and colorful instrumentals that scream out college keg party. No, the subject matters on the album aren’t unbelievable, but I will say that the melodies he was able to deliver are pretty unique — especially when he incorporates Spanish into the equation. All in all, the littiness never stops on this album, and that alone should make it something you should at least try to listen to (Especially if you are a fan of the Rae Sremmurd, because this little n***a sounds like he can easily be a third member of the group).