This Is Probably The Best Music Site In The World

“Love Me Now” is good, but a bit sloppily done. Don’t get me wrong, I love the energy that Tory raps/sings with on it, as every single track sounds like it was made while he was jumping on a bed and s**t, I just don’t care for the fact that Tory sacrificed his creativity insurmountably to make the album. Nonetheless, “Love Me Now?” boasts fantastic melodies, catchy hooks, and features from every hot rapper in the game.

We love Tory Lanez when he raps (Especially when he’s on some kill-a-rapper s**t), but there is no denying him when he goes full out crooner! With that being said, In Tory’s “Chixtape” mixtapes, what we typically get from him are flipped versions of present-day R&B classics. In my opinion, on “Chixtape 4,” ‘operation flip’ was executed perfectly, as Tory put major stamps on classic R&B and cartoon theme songs. What makes this particular “Chixtape” sweeter than the others is that this one features a version of Tory that is cockier, overly-confident, and way more clout-filled. 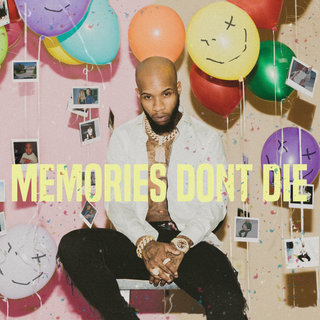 I thought “Memories Don’t Die” was extremely solid! Though Tory blurred the line between R&B and rap s**t a little unusually on it, in my opinion, he showed a level of focus and creativity on the album that cannot be ignored. To be more specific, I love how Tory merged his own sound with different artists’ sounds on this album (He didn’t have any features on his previous album), in addition to how he experimented with different genres, flexed his killer rap skills, and even did some storytelling. To sum it up, “Memories Don’t Die” was a album that showed growth in Tory.

You can argue that “The New Toronto” was what made commercial hip-hop fans look Tory’s way. On it, he let the world know he was coming by releasing hard-hitting rap bangers, savage R&B cuts, and tracks that combine both worlds together masterfully. On the real, “The New Toronto” was so good, even Drake felt some type of way about it. 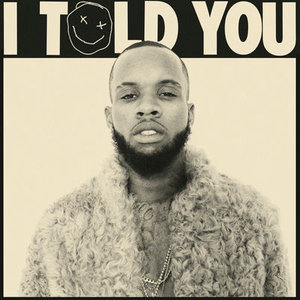 “I Told You” is not only Tory Lanez’s best album to-date, but it is also one of my favorite albums of all-time! First and foremost, for him to start it off with “I Told You / Another One” — a track that practically lets the world know that he is the real-deal — brought chills to my body. From there, I love Tory’s crooning on tracks like “Guns & Roses,” his tough ass bars on songs like “To D.R.E.A.M,” and his ability to make hits like “Luv” and “Say It.” All in all, “I Told You” is explosive, fun, and extremely impactful.