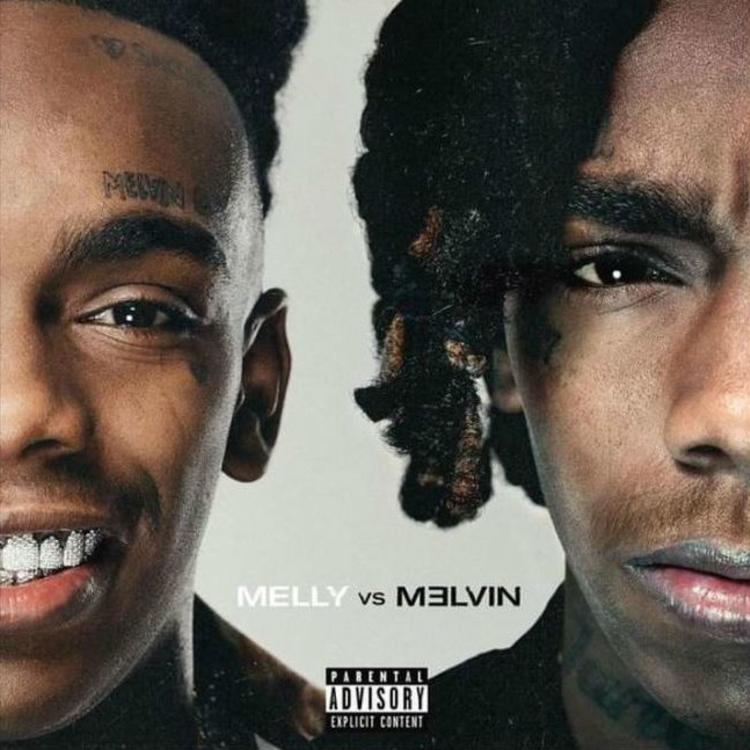 YNW Melly (aka Jamell Demons) plays a deranged, but talented musician in “Melly Vs. Melvin.”

I think YNW Melly is f**ked up in the head. As the Florida rapper fights for his freedom after being charged with murder, he continues to drop music that talks about shooting n***as (SMH). “223s,” a song that features Glokknine, is YNW’s latest form of incriminating evidence.

In “223s,” YNW Melly sings about homicide, homicide, and more homicide. While I am obviously not the biggest fan of the content attached to the song, I do f**k with the 90’s R&B-inspired melody YNW was able to deliver on it. I also f**k with GlokkNine’s gritty ass verse on the song, too (I’m assuming he is not a real killer, so his part doesn’t bother me that much).

If YNW Melly was walking towards me in the streets, I would tuck my wallet.

“Waitin On You” is absolutely beautiful! On it, YNW Melly sings soulfully about how he’s waiting for Jesus to save him from all of his misery (Hold on, an alleged murderer named Jamell Demons made a song about Jesus?).

Tonk Wit Tha Gift (a n***a with one of the most interesting rap names I’ve ever heard) is featured on “Waitin On You,” and on his verse on the track, he gifts us with raw ass bars about changing his drug-dealing/gang-banging ways.

While I love both the serious harmonizing and infectious melody YNW gifts us with on “Waitin On You,” it’s the song’s instrumental that blows me away the most (How the hell was the person that made this beat able to trapify Michael Jackson’s “Human Nature” beat?).

YNW Melly does his best impersonation of Young Thug in “Adam Sandler:” On the track, he drops a very Thugger-esque hook, and sings like Thugger over a Thugger-esque instrumental.

So what is “Adam Sandler” about? Unfortunately, it’s not about Wedding Singers or bad golfers; instead, it’s about putting n***as in their places, living life like a king, and getting dome from chicks that ugly n***as probably don’t deserve.

“Two Face” is powered by this gentle instrumental that sounds like it has low blood pressure. Over this instrumental, YNW Melly sings serenely, womanly, and grungily. It’s your job to figure out which side of Melly is the womanly singer…

“Suicidal” is special! Matter of fact, on it, I believe YNW Melly reaches his potential as a singer.

In “Suicidal,” you get a version of YNW Melly that is pretty f**king heartbroken. Throughout the track, the Florida rapper sings emotionally about a girl doing him wrong, and how that has had an impact on his life. When it’s all said and done, I love the melody Melly gifts us with on this song, in addition to the fearless harmonizing he does throughout.

So I guess a girl turned Melly into a cold-blooded n***a?

I hate to say it, but YNW Melly is a talented ass rapper/singer! Not only is he great at creating melodies that are infectious/soul-clinching, but he also has a knack for making ordinary trap songs poke out like Meagan Good’s ass at a country club.

Lets be real about a few things regarding this album: