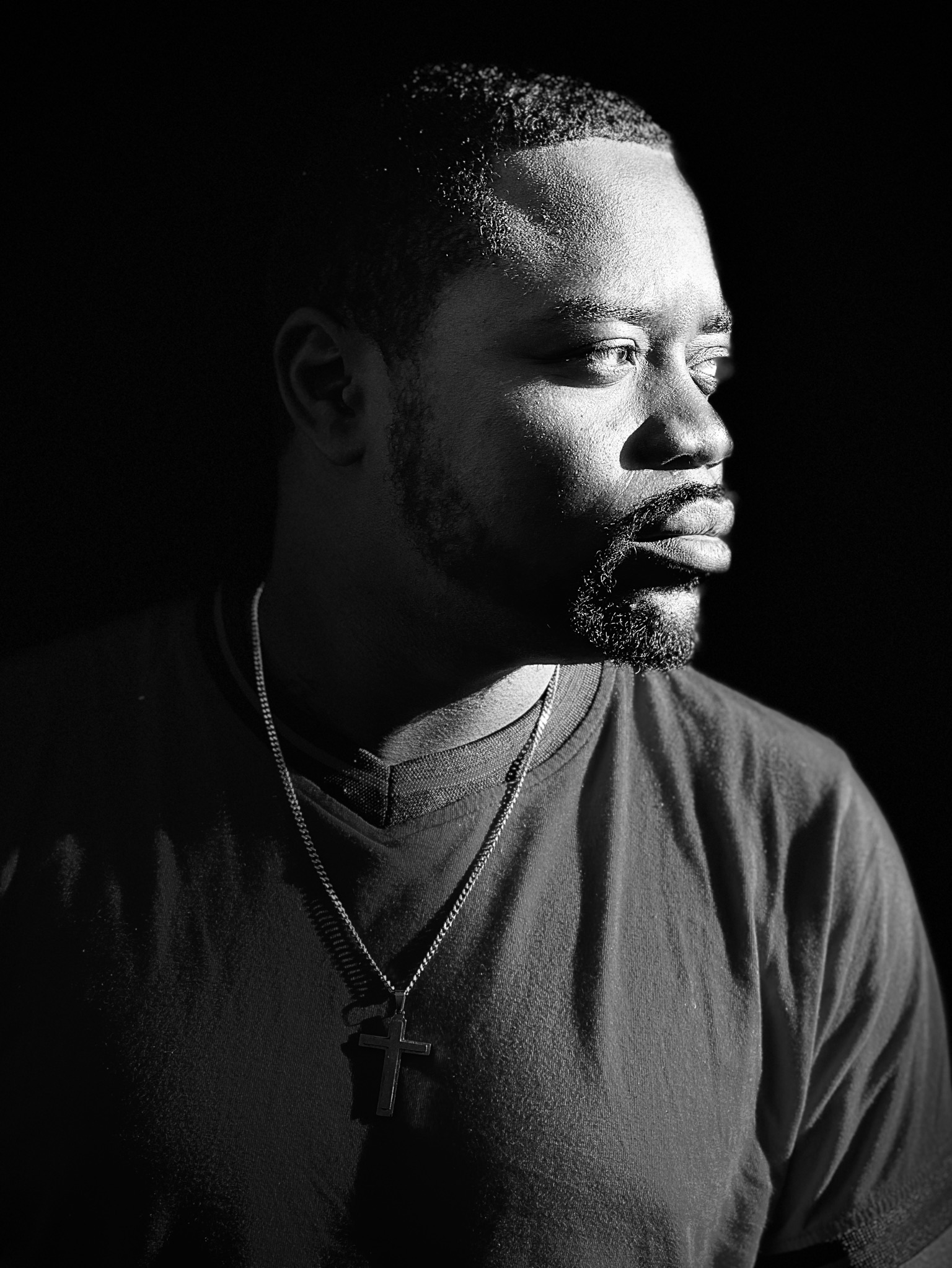 Fa’shotime raps his butt off in “First Draft First Pick”

Intro prepares you for heat. This song is the only time you don’t get killer bars and destroyed beats.

If you are a dude that considers yourself a killer rapper, slaying ISIS is a good start.

Joyner Lucas and Logic made sure that they spazzed on ISIS — Fa’Shotime followed suit on his remix of ISIS. The flows he utilizes in the song are impregnable, his punchlines are powerful, and his wordplay is efficient. With that being said, the thing that sticks out to me the most about this song is how aggressive Fa’shotime sounds on it. On the real, it sounds like he’s ready to tear another rapper’s head off in the song. I approve!

In Homicide, Fa’shotime continues his onslaught of rappers.

While I love the aggression, relentless flows and competitive lyrics Fa’shotime hits us with in Homicide, I do think he comes across as a guy that stresses things a little bit. At the end of the day, you have to appreciate someone that wants it bad as hell. (P.S., I love the combination of playful/tenacious raps you get in this song).

Not my favorite effort by Fa’shotime on this album.

Wow, it takes serious talent to be able to rap over a song like Coolie High!

In Coolie High, Fa’shotime, someone who legit sounds like Coolio, dissects the slow-paced beat that powers the song by hurling out his bars slowly, but steadily. While lyrically, he talks about dominating the game like the did on the previous songs on this album, I think he does it in a way that feels a little more organic in this song.

If I had one complaint about Coolie High, it’s that Fa’shotime should’ve swagged the song out a little more… If he would’ve toned down his aggression a little, I would’ve liked it even more.

You know what’s tricky about Mask Off? The beat attached to it so good, anyone who raps over it usually gets overshadowed. At the end of the day, I think Fa’shotime actually outshines the beat, switching up his flows perfectly and hitting us with bars that no one who loves rap would deny. I also love how Fa’shotime lets us know he’s a studier of the game and someone who is calculated on how he improves his craft in the song.

I’m going to be honest with you, I prefer XO Tour Life to be on some rockstar s**t. With that being said, Fa’shotime kills this song by ignoring the vibes it gives off and doing s**t his way. If you do s**t your way, no one can be mad at you.

Fa’sho, morph into Big Uzi Vert in this song!

You know what I love about Fa’shotime’s performance on Pills & Automobiles? I always thought the beat attached to the song was tough, but Chris Brown, Kodak Black and Yo Gotti all came with chill approaches on the original version of the song. In Fasho’s version, he holds nothing back, hurling out bars that remind the world how sick of a rapper he is (Again. At this point, he’s just lapping the field). Once again, I love how Fa’sho dabbles in a myriad of flows in this song, almost toying with the beat throughout.

In my opinion, the level of hunger that you get from Fa’shotime on Grindin’ All My Life is too much to ignore.

Personally, I think you get Fa’sho’s best rap effort on Grindin’ All My Life. On his verses, I love how he clearly states out what motivates him, in addition to why he deserves to get the recognition he gets these days from people that listen to him. I also love the determination in Fa’sho’s voice in this song, as, I feel like he capitalizes on the energy/spirit of Nipsey Hussle to take him to the finish line.

I’m not going to lie, once I pressed play on DNA, I knew Fa’shotime was going to kill s**t!

I’m going to keep it 100 with you: Fa’shotime puts up an amazing performance on DNA! Not only are the flows he gives us unhuman, but I also love how he finds a way to get his message of being superior over his peers off quickly and directly (Why play with those that are lesser, right?)

Somehow, someway, we have to get Joyner Lucas and Fa’shotime on the same song (It’s clear Fa’shotime is a fan of the rapper). Anywho, in Lucky You, Fa’shotime slays yet another Joyner Luca’s beat by dropping bars in a feverish/erratic/complex manner. While I don’t believe Fa’sho quite matches the energy Joyner spits with in the song, I do think he builds himself up to a level that can at least beat anyone not named Joyner or Eminem.

Clout is one of my favorite beats of 2019. Fa’shotime knows this, as, in his version of the song, he flows the same way Offset and Cardi flow in the original version of the song, and also effortlessly puts his competition in coffins by almost playfully dismissing them.

Clout needs female energy, in my opinion. Other than that, I like what Fa’shotime did on the song.

Fa’shotime absolutely murders Free Smoke! In my opinion, he perfectly matches the energy-level Drake raps with on the original version of the song. Not only does he switch up his flows like 5-6 times in the track, but he also blends cockiness with hunger perfectly in the song.

Fa’shotime lets the world know that he has no time for kiddy games in Free Smoke.

The Search has a beat I do not know, so in Fa’shotime’s version of the song, he gets to rap without expectations.

In The Search, Fa’shotime shines by getting as specific as it gets to what motivates him and turns him off. What I love most about the song is how intense it gets as it plays on. I also like how Fa’shotime comes across like one of those rugged heroes in the song.

Neighbors features a beat that is calm in nature, but at the same time, a beat that begs for a real ass MC to spit bars over it. With that being said, in Fa’shotime’s version of the track, he absolutely murders s**t by hurling out his bars utilizing flows that are unbreakable, lyrics that are confident, punchlines that are slept on, and energy that is infectious as hell.

I saw some Cole in Fa’shotime in this song!

Fa’shotime is the epitome of a guy that loves rapping. Matter of fact, I believe he would rap for free if he got the chance. In this fourteen-track body of work, Fa’sho shows the world that he is more than capable of out-rapping your favorite rappers, capable of dropping off flows that are both dynamic and complex, capable of gifting us with outstanding wordplay, capable of dishing out clever punchlines, and capable of commanding a track. Though there are times that Fa’sho comes across as someone who is a little too eager to come across as great, at the end of the day, you can’t hate on someone who wants to be great.