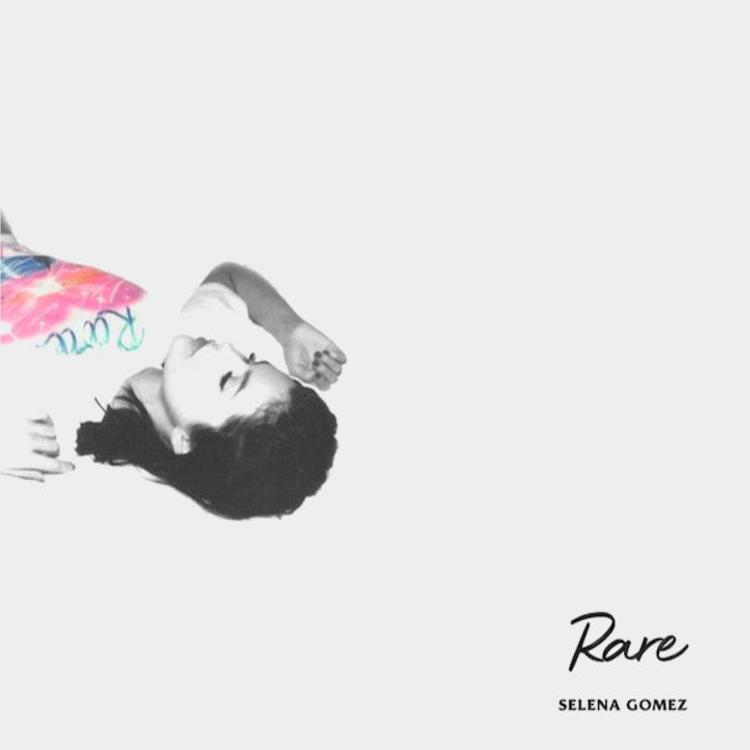 Selena Gomez premieres her brand new self in “Rare.”

Selena Gomez fans are going to love Cut You Off! Not only do you get a vocal performance by the former Disney star that is pretty outstanding on the song (She switches between low-pitched and high-pitched effortlessly on the track), but you also get an instrumental that is Super Rich Kids-like and lyrics that are juicy! How juicy are the lyrics you ask? See below:

And I might as well just tell you while I’m drunk, yeah
The truth is that I think I’ve had enough
Professionally messin’ with my trust
How could I confuse that shit for love?

Don’t butcher me, Selena Gomez fans, but Ring sounds like a Camila Cabello song… Now that I’ve gotten that assertion out of the way, I can admit that the song is hot fire!

Ring is the type of song I would expect to hear on a Latin drama: The instrumental to it is on some mid-tempo Latin pop s**t, while Selena’s singing and lyrical content on the song straddle the line between silky, sensual and promiscuous. (Every single Latin drama I’ve watched has featured silkiness, sensualness and promiscuousness)

Selena Gomez is rare — sorta like the chicken I ate for dinner today (Am I supposed to die?).

This is how crazy I am: The moment I pressed play on Rare, the song that came to my mind was Lloyd, Andre 3000 and Lil Wayne’s track titled Dedication To My Ex. To me, the two songs have the same old school vibes, a similar beat, and tons of pizazz. Anywho, Rare is the perfect song to start the album with: It’s quirky, it’s fun, it’s slightly snippy, and it serves as a reminder to people (aka Justin Bieber) that Selena is ready to fight anyone who isn’t in her best interest.

Lose You To Love Me is a piano-heavy ballad that has Selena Gomez singing about finding herself after her relationship with Justin Bieber ended:

I gave my all and they all know it
You turned me down and now it’s showing
In two months you replaced us
Like it was easy
Made me think I deserved it
In the thick of healing, yeah

We’d always go into it blindly
I needed to lose you to find me
This dancing was killing me softly
I needed to hate you to love me, yeah

While Lose You To Love Me has had a ripple effect throughout the music world due to its content, I don’t want people who listen to it to ignore that Selena’s vocals are beautiful on the song!

After watching a bio on Selena Gomez late last year, I became a major fan of her! I love that she’s a hard-worker, and absolutely admire the resiliency she showed after suffering from serious health issues a few years back. Now that Selena is all fine and dandy in the key aspects of her life, it looks like she’s ready to continue on with her highly successful music career; Look At Her Now feels like her big-time comeback song!

Look At Her Now gives me old school R&B feels. On the song, you get serious dance vibes, quirky lyrics, and a whole bunch of sass! When you combine the three aspects I just mentioned, what you get is a surefire hit!

I love this sound for you, Selena!

Before I tell you what I hate and love about Rare, I want to first say that I’m super happy that Selena Gomez is in a better place now! OK, now to the criticisms!

I don’t think Selena Gomez is the greatest singer in the world, but I do think she can hold her own on a song. Throughout Rare, the former child star was asked to bend and stretch her vocals like Mariah, and surprisingly, she didn’t do all that bad (She also didn’t do well)! Nonetheless, Selena’s contributions to Rare are all about her lyrics and touchiness; not necessarily her vocals.

On Rare, Selena Gomez sounds reinvigorated and reconfigured. She also sounds a bit lost as a musician at times, which has her tapping into music that I don’t think is for her. With that being said, Rare feels like Selena’s version of an escape, so don’t judge it too critically…