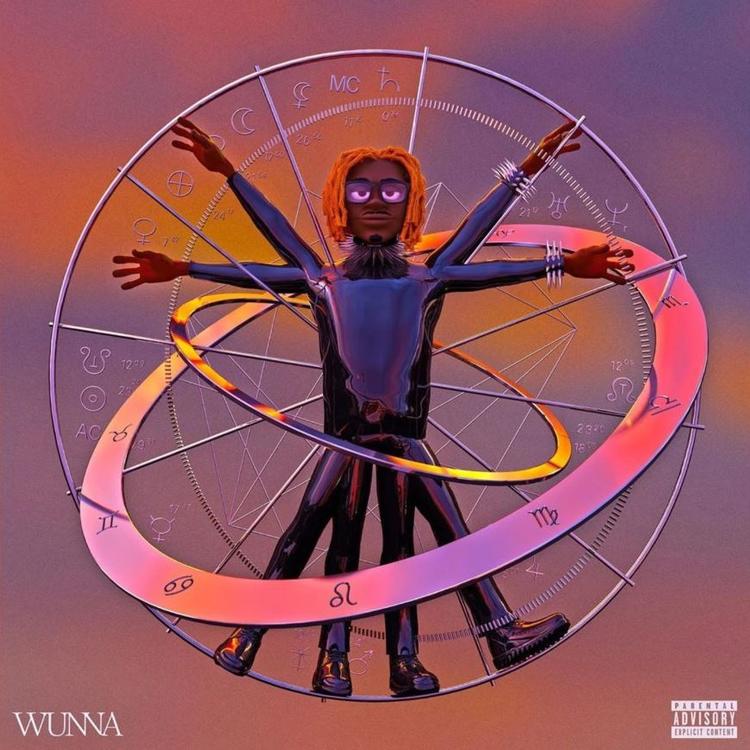 5. COOLER THAN A BITCH

Last year, Gunna and Roddy Ricch united for “Start With Me” —  a song that actually grew on me. On “COOLER THAN A BITCH,” they decided to reunite, and this time around, the two rappers sound a lot more composed.

While I don’t think Gunna’s contributions on “COOLER THAN A BITCH” are bad (They aren’t great either), I do think Roddy Ricch absolutely murdered his verse on the song! The way he rides the beat is fantastic. I also like how the Compton rapper comes across like someone that just learned the art of being reckless.

Roddy Ricch slays anybody he is on a track with.

I swear, muthaf**kas have been opening up albums fantastically as of late. “ARGENTINA” opens up WUNNA damn-there perfectly.

Do you know what I love about “ARGENTINA?” The song is powered by a trap beat that almost feels restorative, yet Gunna obnoxiously raps about f**king b*tches, frying beef, and rocking expensive s**t on it. It’s almost like the Atlanta rapper wanted to sound like the grittiest negro at a spa on the song.

3. DOLLAZ ON MY HEAD

“DOLLAZ ON MY HEAD” will make you shake your dreads and nod your head violently.

A snippet of “DOLLAZ ON MY HEAD” released a few months ago, and I have to say, the full version of the song lived up to its potential. Not only do I love the dull yet action-packed trap beat you hear on it, but I also f**k with how gangsta and energetic Gunna sounds. The icing on the cake is Young Thug’s verse. He starts it off sounding like 2 Chainz and ends it sounding like his usual trouble-making self (Young Thug is the Shang Tsung of hip-hop).

“WUNNA” features a relaxing trap beat by Turbo that damn-there put me to sleep. Over it, Gunna mumbles lyrics about his watery wrist, stolen b*tches, and fancy cars. While you may need closed captioning to fully understand the lyrics the 26-year-old rapper spews out, you’re going to f**k with the knotty flow he blesses us with on the song.

“BLINDFOLD” goes hard as s**t! I swear to you, while listening to the song, I tried to pick a fight with my dryer (That s**t was acting shaky last night).

I love the following things about “BLINDFOLD”: The trill-ass content you get from both Gunna and Lil Baby, the complex yet infectious hook you get from Gunna, and the song’s title. If you don’t get hyped up to get to the money, text your girl or provoke beef while listening to this song, you must be Dr. Phil.

When Lil Baby and Gunna are on songs together these days, they spit bars so rawly.

Is there anybody that knows how to walk that thin line between bland and stimulating better than Gunna in their music? While listening to WUNNA, I fought sleep but also vibed the f**k out.

The beats on WUNNA are fantastic! Every single one of them sounds like they have CBD instilled in them. Kudos must go to all the producers that made this album sound restorative.

Kudos must also go to the guests on WUNNA. Roddy Ricch absolutely killed his verse on “COOLER THAN A BITCH,” Thugger put up two solid verses on the songs he was featured on (“DOLLAZ ON MY HEAD” & “FAR”), Neechie had an outstanding performance on “ADDY,” Lil Baby and Gunna sounded like Kobe and Shaq on “BLINDFOLD,” and Travis Scott went ham on “TOP FLOOR.” I also like the fact that Gunna, someone who features on a lot of people’s s**t, kept the guest appearances at a minimum on the album.

Now that I’ve gotten the appetizers out of the way, let’s talk about the main entre! Here’s the thing: I will never be able to get with mumble rap. As human beings, we are supposed to dismiss that s**t as gibberish. (Matter of fact, isn’t it toddlers that mumble?) Whatever the case may be, when Gunna mumble raps on WUNNA, he somehow knows how to sound like a swagged out muthaf**ka. He also creates dynamic flows that will at least make you want to nod your head and dishes out lyrics that are too trill/slimey to ignore. So in actuality, I think Gunna knows how to effectively manipulate you into thinking mumble rap is dope. With that being said, if you can somehow snap out of the spell both his therapeutic beats and hypnotizing style of rapping puts you on, you will simply realize that he isn’t the best thing since sliced bread.

I like WUNNA but don’t love it. I do think the album is better than Drip Or Drown 2. To me, Gunna has found a way to become a bigger boss, a lot more of a slier gangsta, and someone who has a good grip on what his sound is. Much like Drip Or Drown 2, I can see WUNNA growing on you like fungus grows on your toe: You won’t notice it, but you probably should.

GUYS, I WANNA KNOW YOUR TOP 5! LET ME KNOW IN THE COMMENTS SECTION BELOW WHAT SONGS YOU THINK ARE HOT! ALSO, LET ME KNOW HOW WRONG MY TOP 5 IS (DON’T WORRY, I’M A HAPPY GUY, I CAN TAKE CRITICISM)!