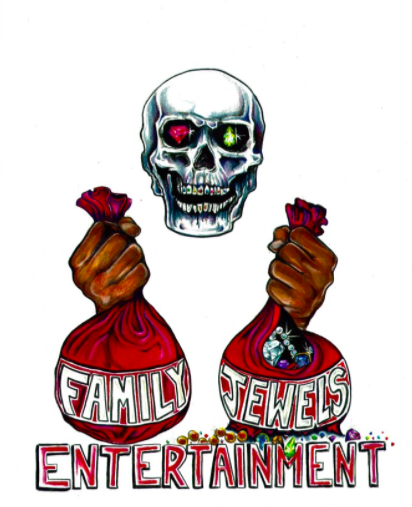 TOO LITTLE TOO LATE (ALBUM)

A$H McFarland aims for greatness on Too Little Too Late.

Right now, we are living in a world that is full of rappers that love to sing. It’s refreshing listening to a rapper like A$H that is willing to put his head down and straight rap. On his latest album, Too Little Too Late, the Minneapolis native blesses us with wise bars, old school flows, and crazy punchlines.

Too Little Too Late is as dynamic as it gets. Not only did the blend of futuristic and old school vibes that the album gave off keep me on the edge of my seat, but the complexity that A$H rapped with also had me pressing rewind several times. I also loved how A$H came across as touching, overly-competitive, a savage, a weirdo, a dreamer, and most importantly, a rapper that wants to be great throughout the album.

Listen to the very powerful Too Little Too late below.