Listen To “RTJ4” By Run The Jewels 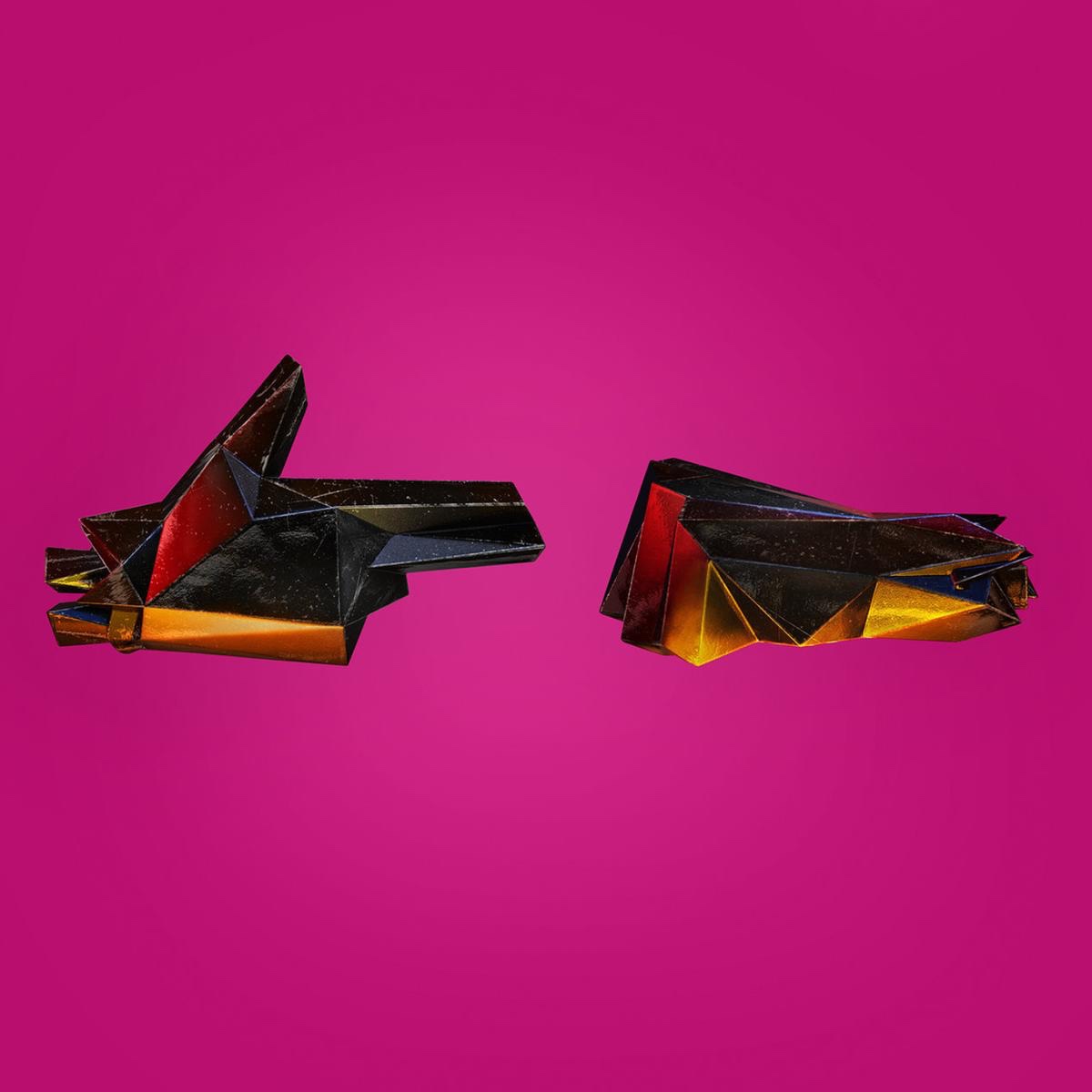 RTJ4 comes at a time that we really need it.

You gotta love how Run The Jewels straddle the line between ferocious and conscious in their music. Not only do their bars hit harder than Mike Tyson, but they also tackle topics that a bunch of rappers are scared to even think about. On RTJ4, the duo does what they do best, but at a damn-there legendary level.

RTJ 4 is an unbelievable body-of-work. On it, you get earth-shattering beats, bars that are delivered phenomenally, impeccable energy, and most importantly, lyrics that are uplifting, rebellious, trill, unapologetic, brash, inspirational, and carefree.

Listen to RTJ4 below!