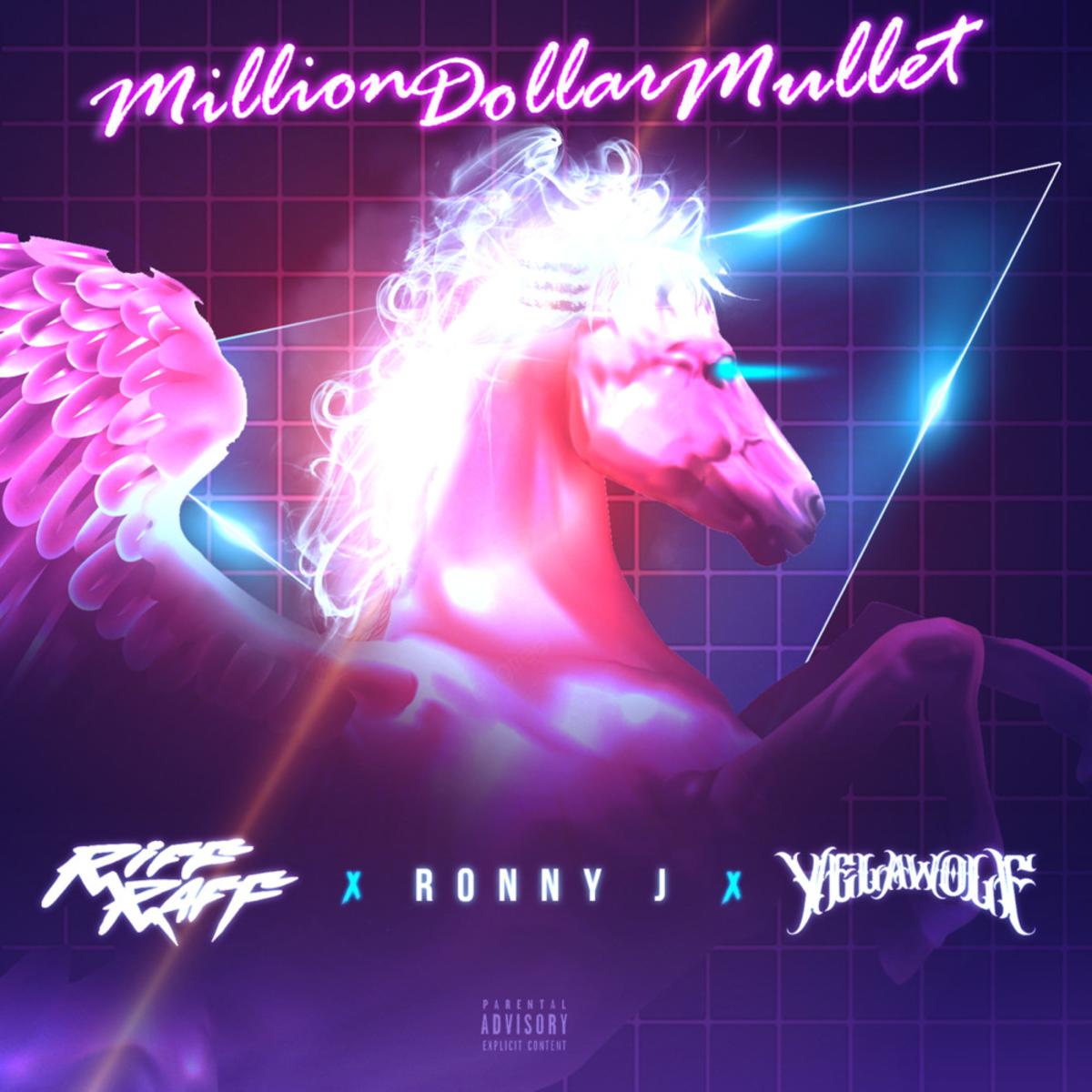 I would be surprised if RIFF RAFF & Yelawolf wore masks on a daily basis.

I’m not the biggest RiFF RaFF fan, but I do understand that he has a helluva following. This weekend, he decided to release a brand new track called “Million Dollar Mullet” that features the one and only Yelawolf!

Listen to “Million Dollar Mullet” below.