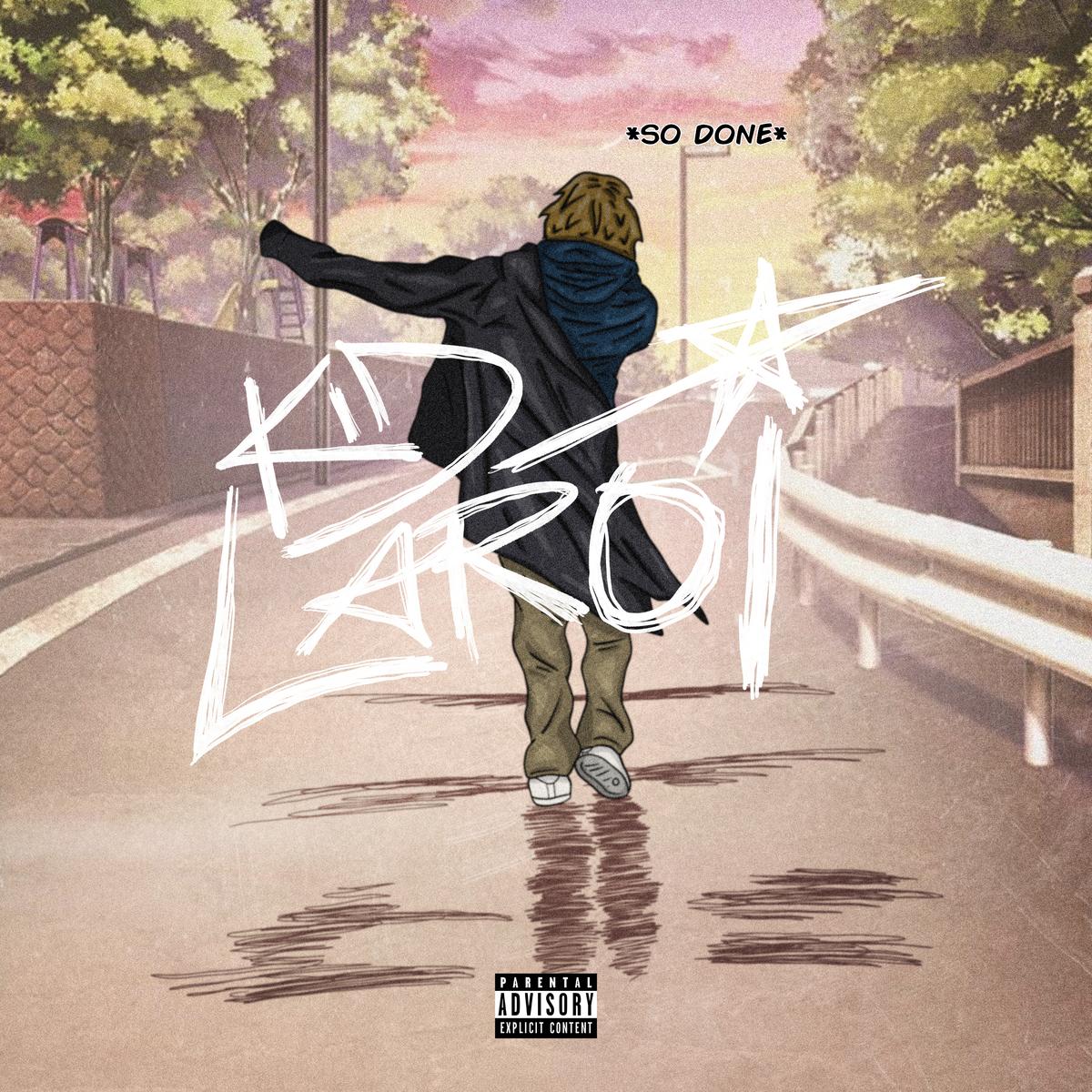 The Kid LAROI tackles all of the feelings that come up after a major breakup on “So Done.”

I am someone that absolutely loves The Kid LAROI. Today, the Australian rapper decided to return to the music scene with “So Done,” a song in which he fearlessly sings about getting over his former girlfriend.

“So Done” is the definition of alternative hip-hop music. The song features an exhilarating island instrumental, an extremely catchy hook, and a vocal performance by The Kid LAROI that will give mom’s that have children that hate to eat their vegetables chills.

I think I like the music video to “So Done” just as much as the song. On it, The Kid LAROI finds it extremely difficult to escape both his ex and her new man. While I won’t quite give him an Oscar for the acting performance he puts up, I AM considering giving him a Golden Globe award.