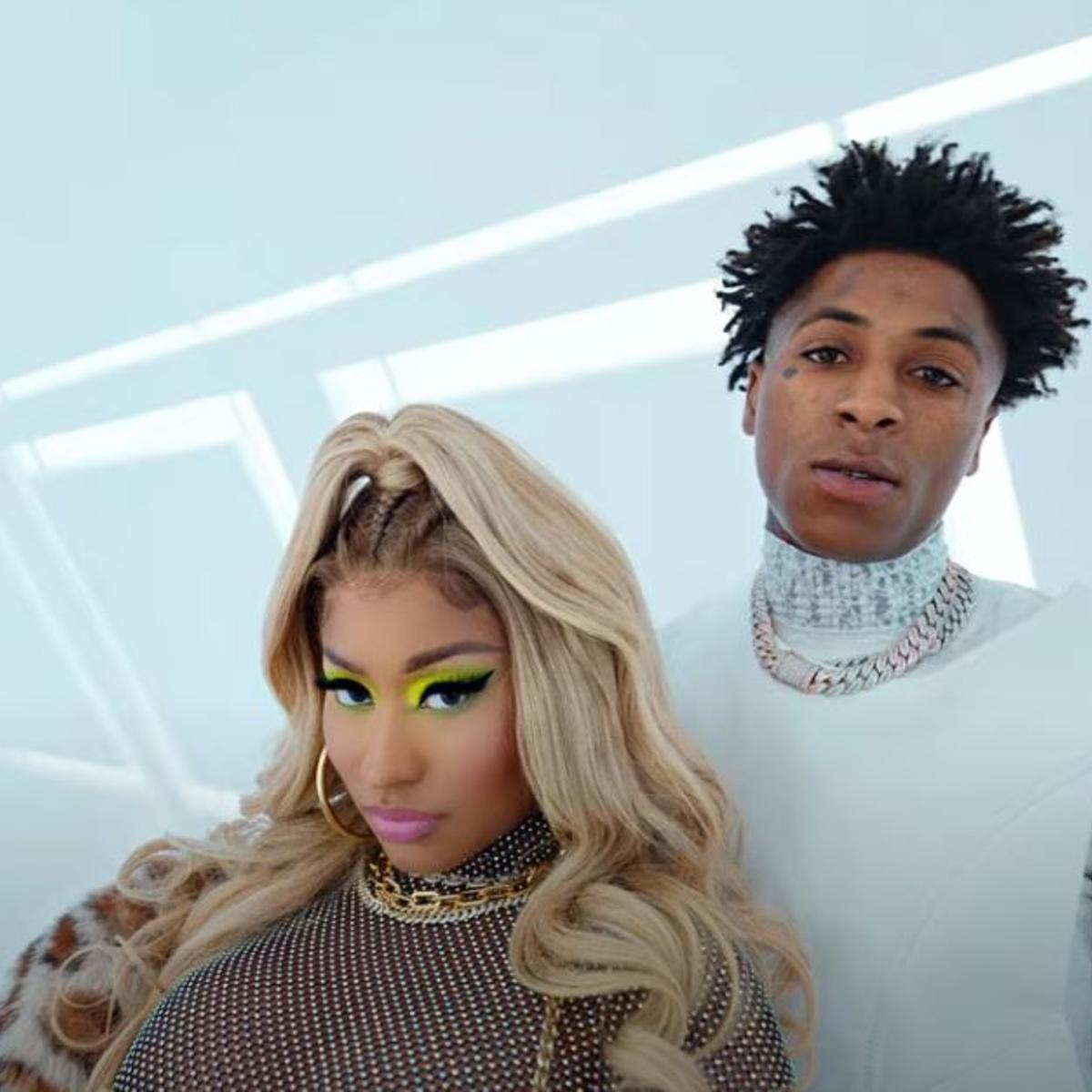 WHAT THAT SPEED BOUT?!

Mike WiLL Made-It is a genius for getting Nicki Minaj and NBA YoungBoy to make a song together.

Nicki Minaj recently became a proud mother of a handsome baby boy. Well, now that her baby is out of the way (Literally), she can get back to making music. Today, the New York rapper decided to link up with Mike WiLL Made-It and NBA YoungBoy for “What That Speed Bout?!”

“What That Speed Bout?!” is a certified club banger. I like how amped up both NBA YoungBoy and Nicki Minaj sound on the song. I also like how the two rappers try their hardest to convince folks that they have shooters on their payroll over and over again in their verses.

Who would’ve known that Nicki Minaj and NBA YoungBoy would make such an effective duo!?