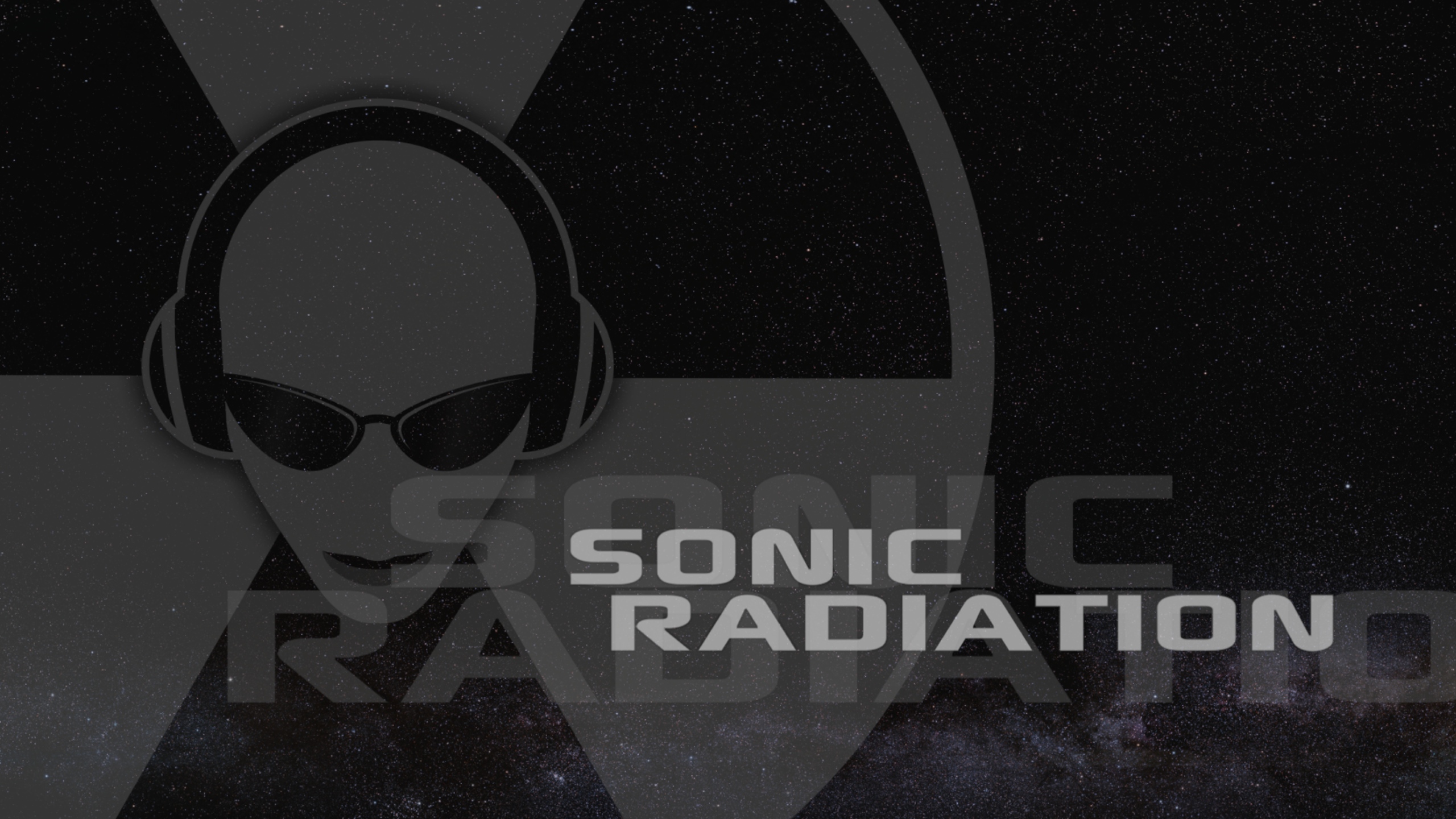 Sonic Radiation (Also known as Todd Last) makes futuristic, energetic, and electric music. As someone that is an IT nerd, I appreciate the fact that he uses modern computer music technology to create his songs. On November 20th, Sonic Radiation will release a brand new single called “Roentgen.”

“Roentgen” is powered by high-octane vibes and a helluva tempo. Personally, what I love about the song is that the energy it boasts will make you want to dance, dance, dance. I also like that the song sounds like it would fit nicely on a Star Wars, Star Trek, or The Fifth Element soundtrack.

Sonic Radiation outdid himself with this “Roentgen” song. Stay tuned for its official release on November 20th!