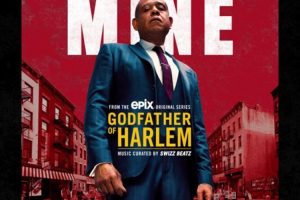 21 Savage Gets Heinous In “On The Inside” 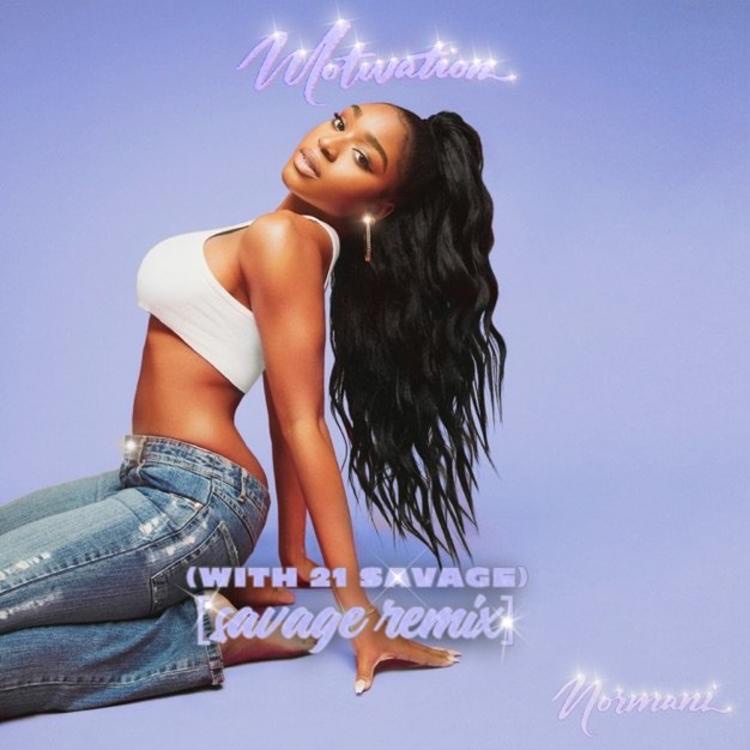 Who saw a remix to “Motivation” featuring 21 Savage coming? 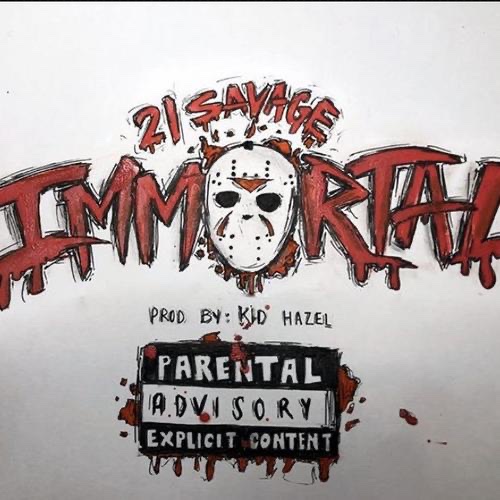 I now look forward to 21 Savage releases on Halloween. 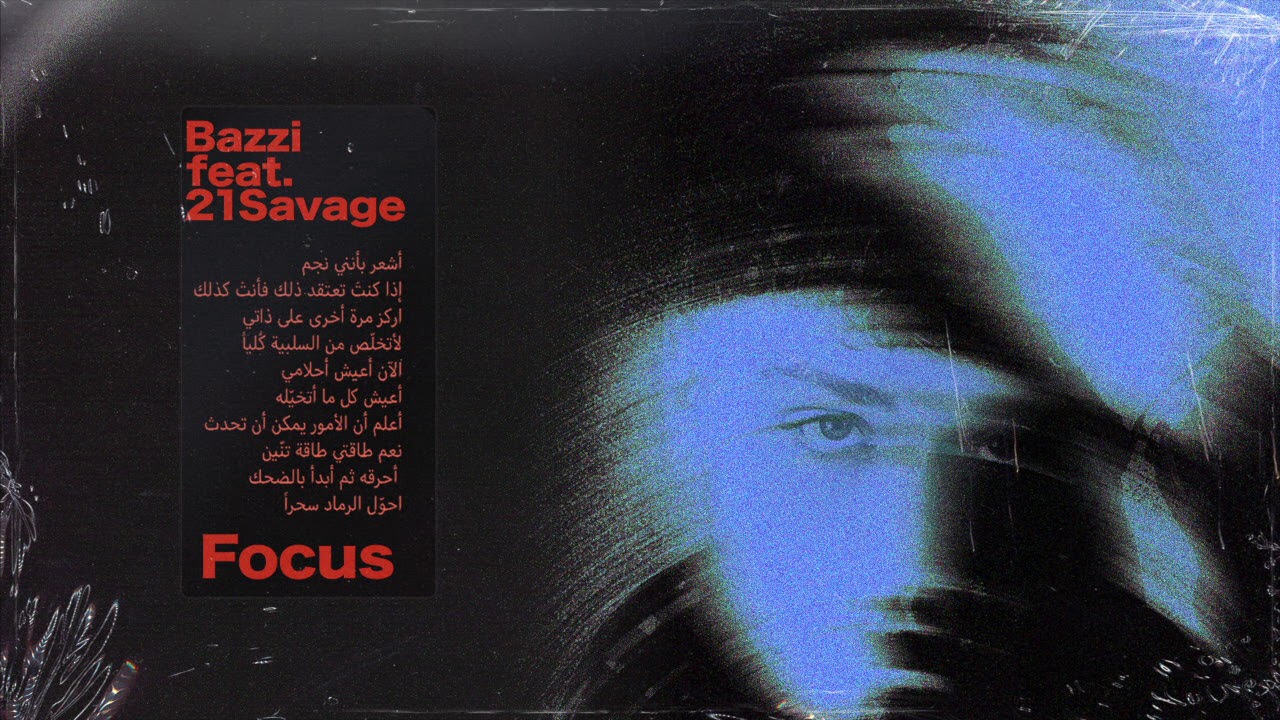 Bazzi Gets Cold With 21 Savage In “Focus”

Bazzi is the second coolest white guy in the music industry (G-Eazy is the 1st). 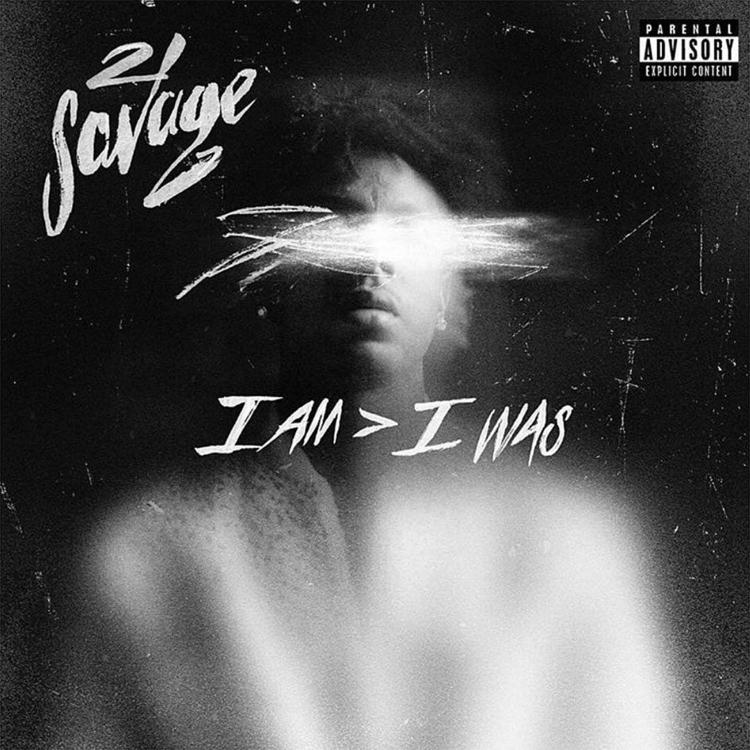 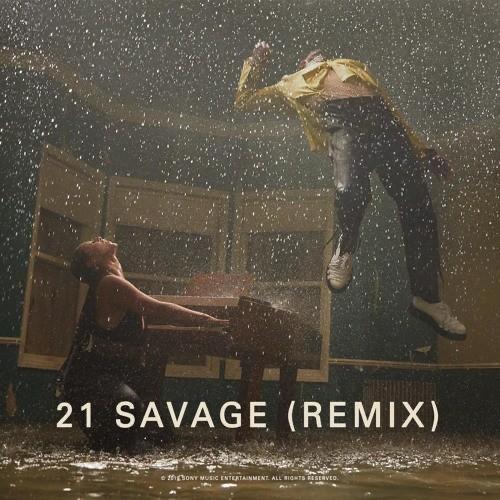 21 Savage has been getting R&B bags as of late! 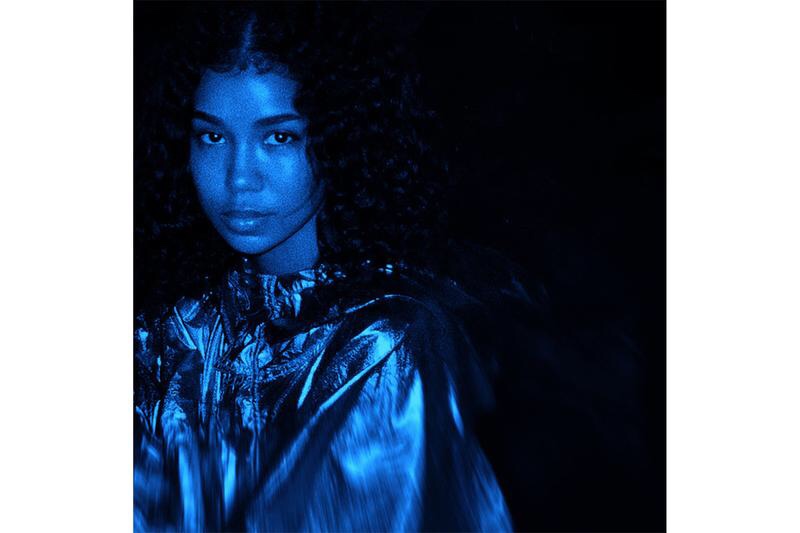 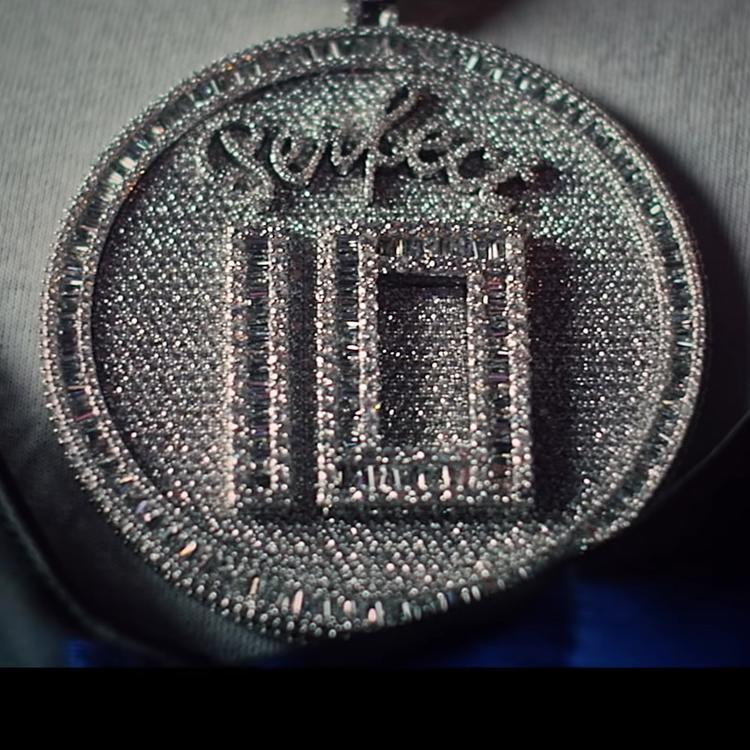 We officially have more strip club songs than love songs in rap today. 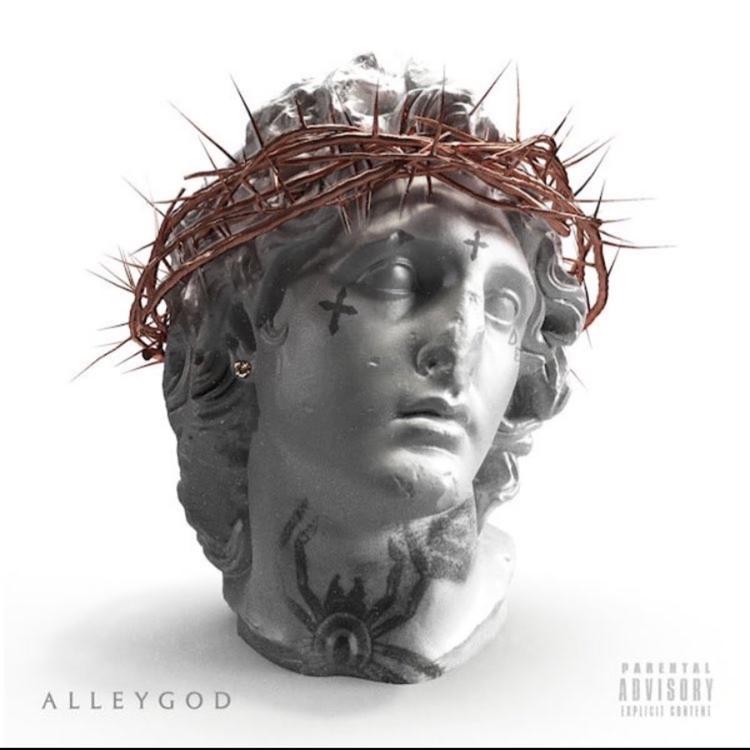 Alley Boy is the epitome of a Zone 6 rapper: He spits over authentic trap beats, has a southern twang, and most importantly, is friends with some of the most famous trappers in the game. In Alley God, his latest project, he looks to expand on his recent […]