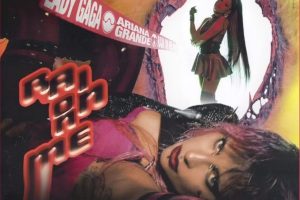 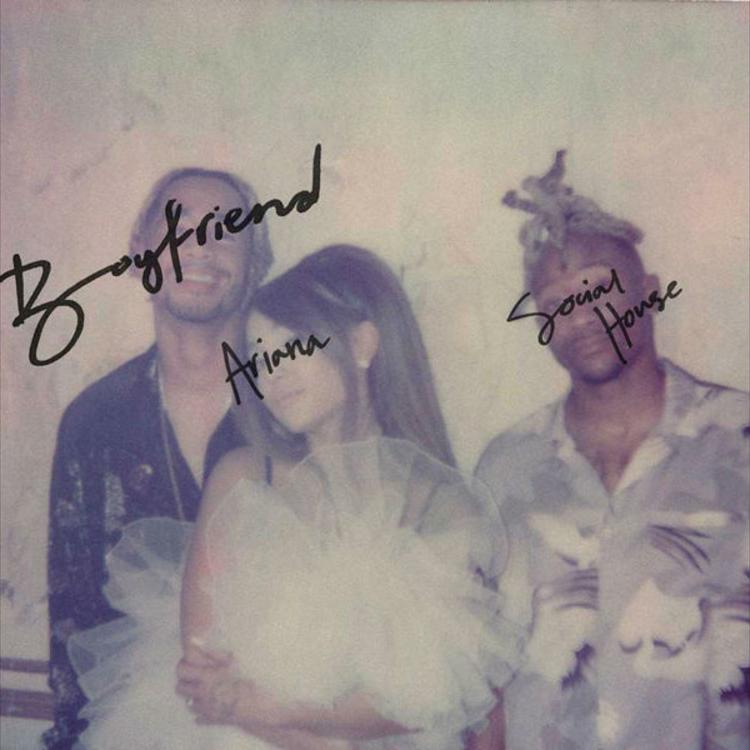 I can no longer take relationship advice from Ariana Grande now that I’m getting married. 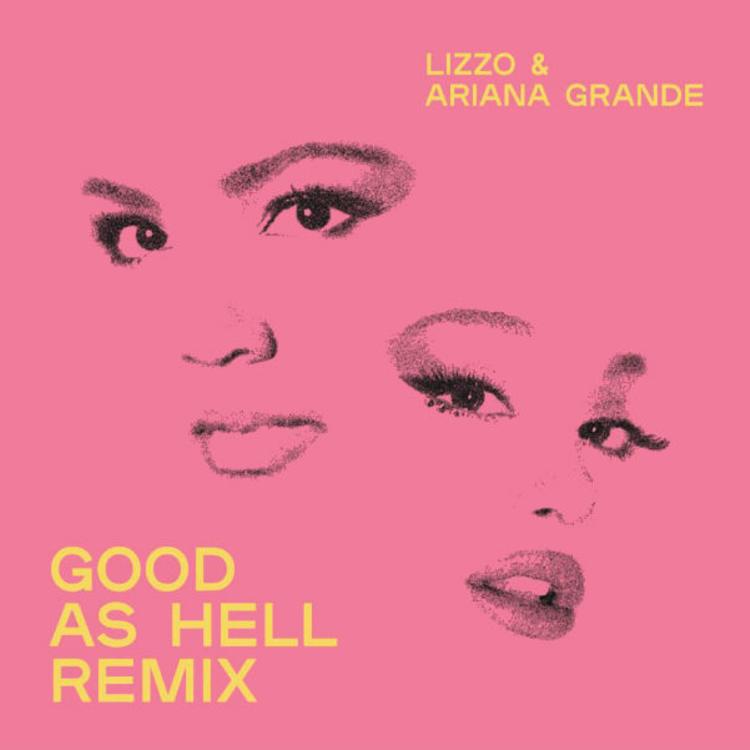 I love how much white people love Lizzo! 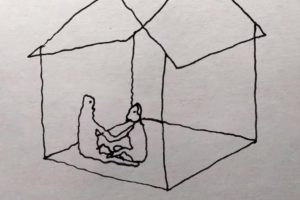 Leave it to Ariana Grande and Justin Bieber to create a ballad that cools off our cabin fevers. 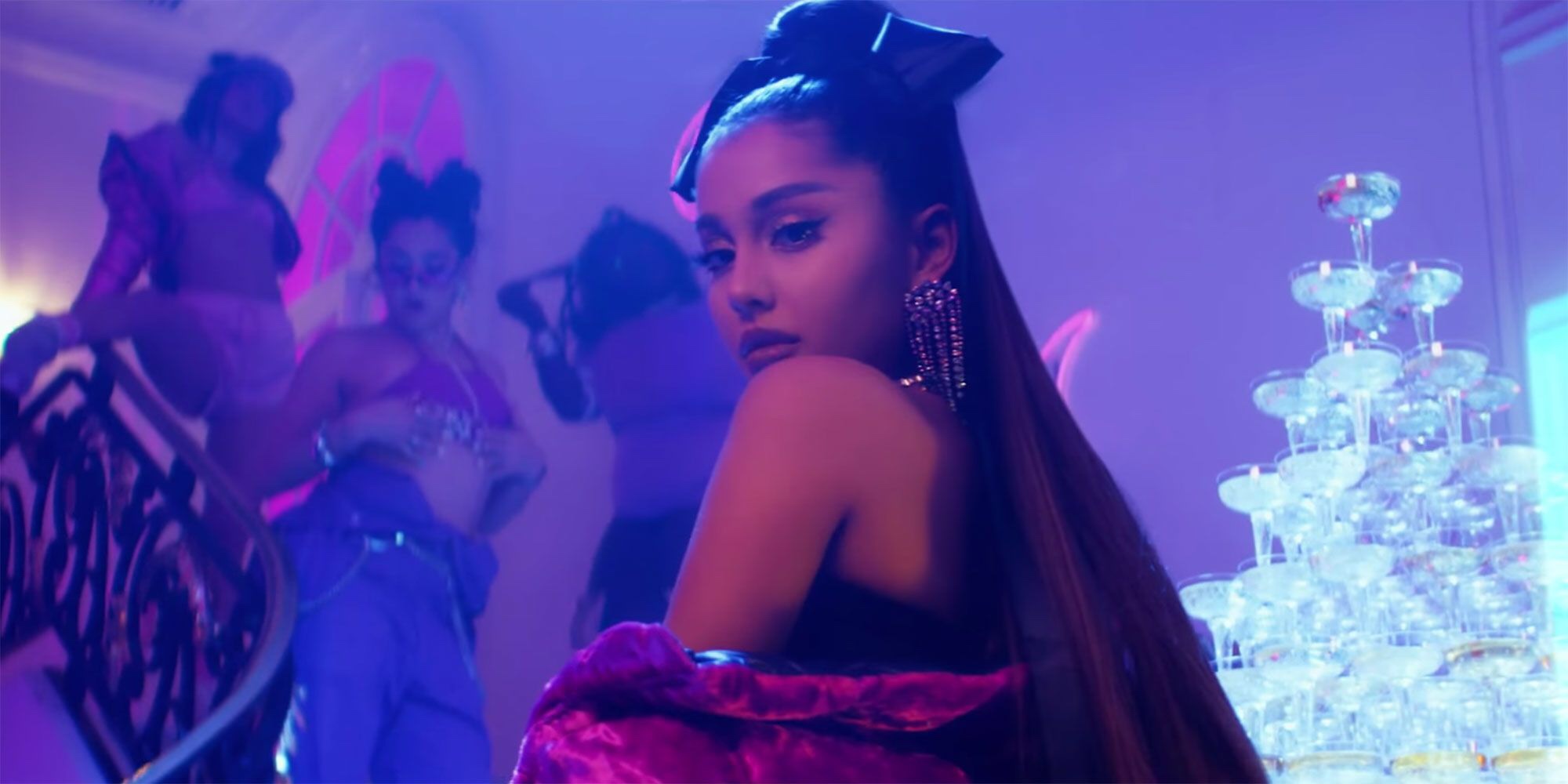 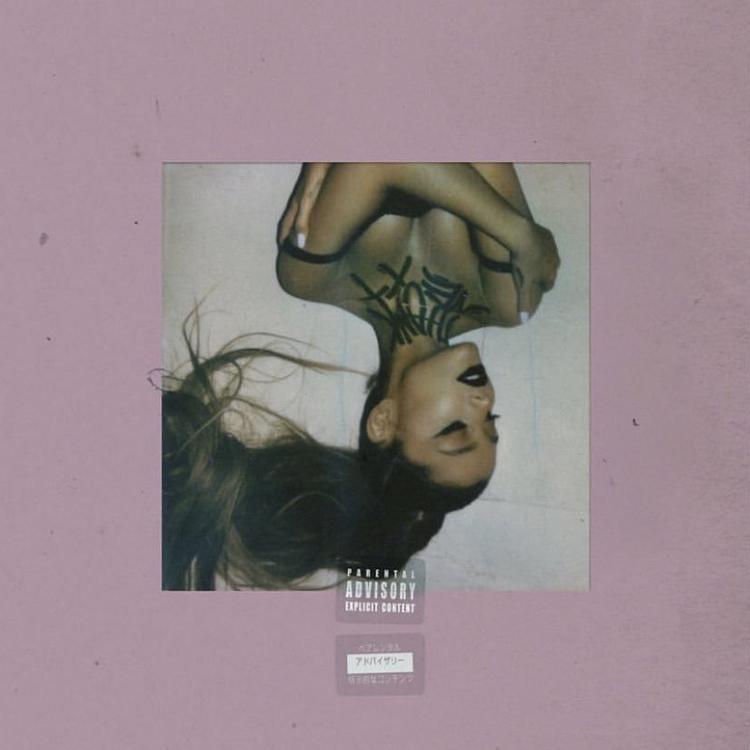 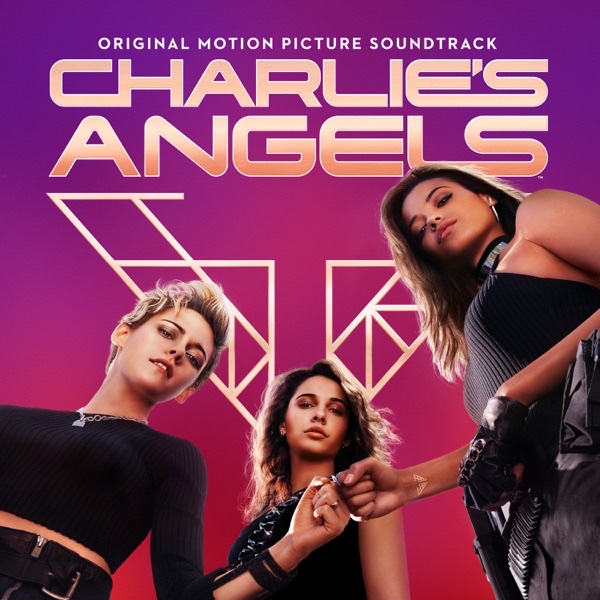 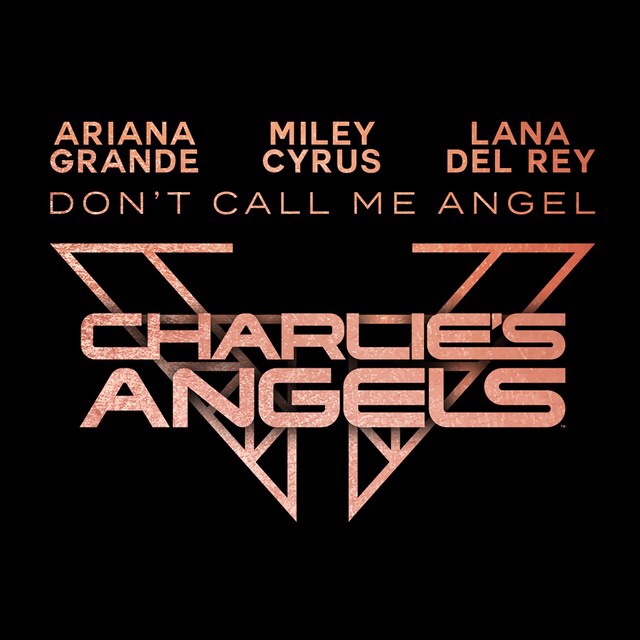 I knew that the fate of the world would come down to three pop stars! 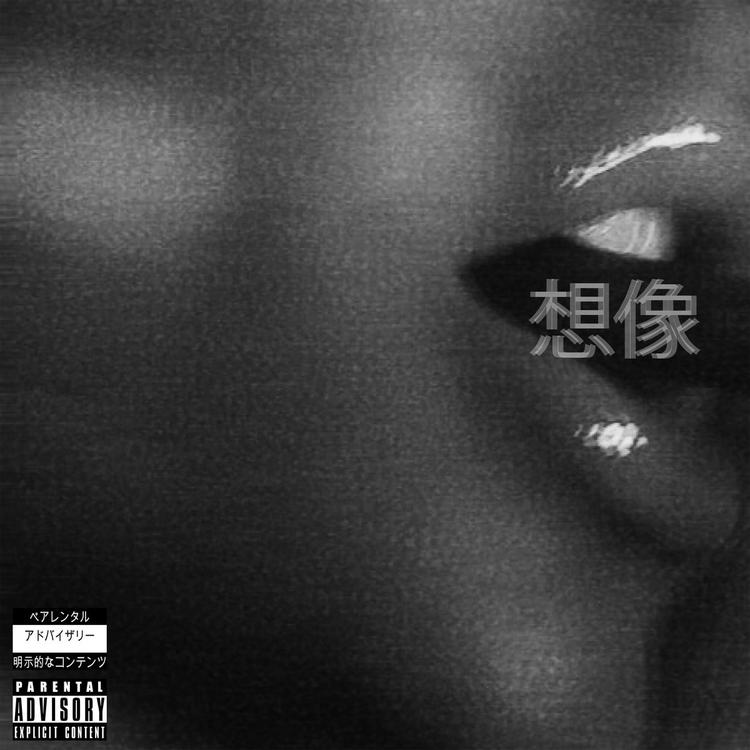 Ariana Grande keeps working through all her drama. 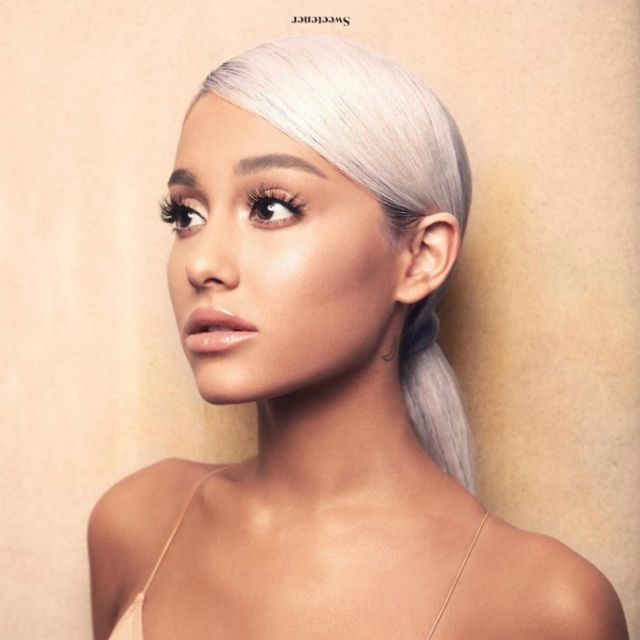