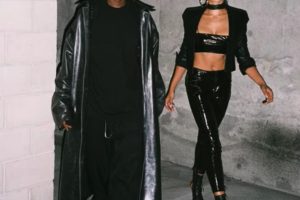 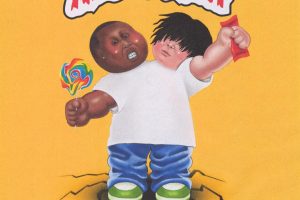 Buddy & MATT OX spaz the hell out on “Ain’t Sweet.” 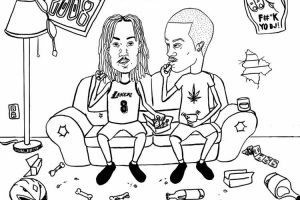 Buddy and Kent Jamz buddy up for Janktape Vol. 1. 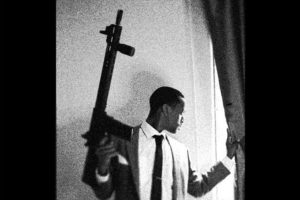 Buddy Holds Nothing Back On “Black 2”

“Black 2” is a sequel to “Black” from Buddy’s Harlan and Alondra album. 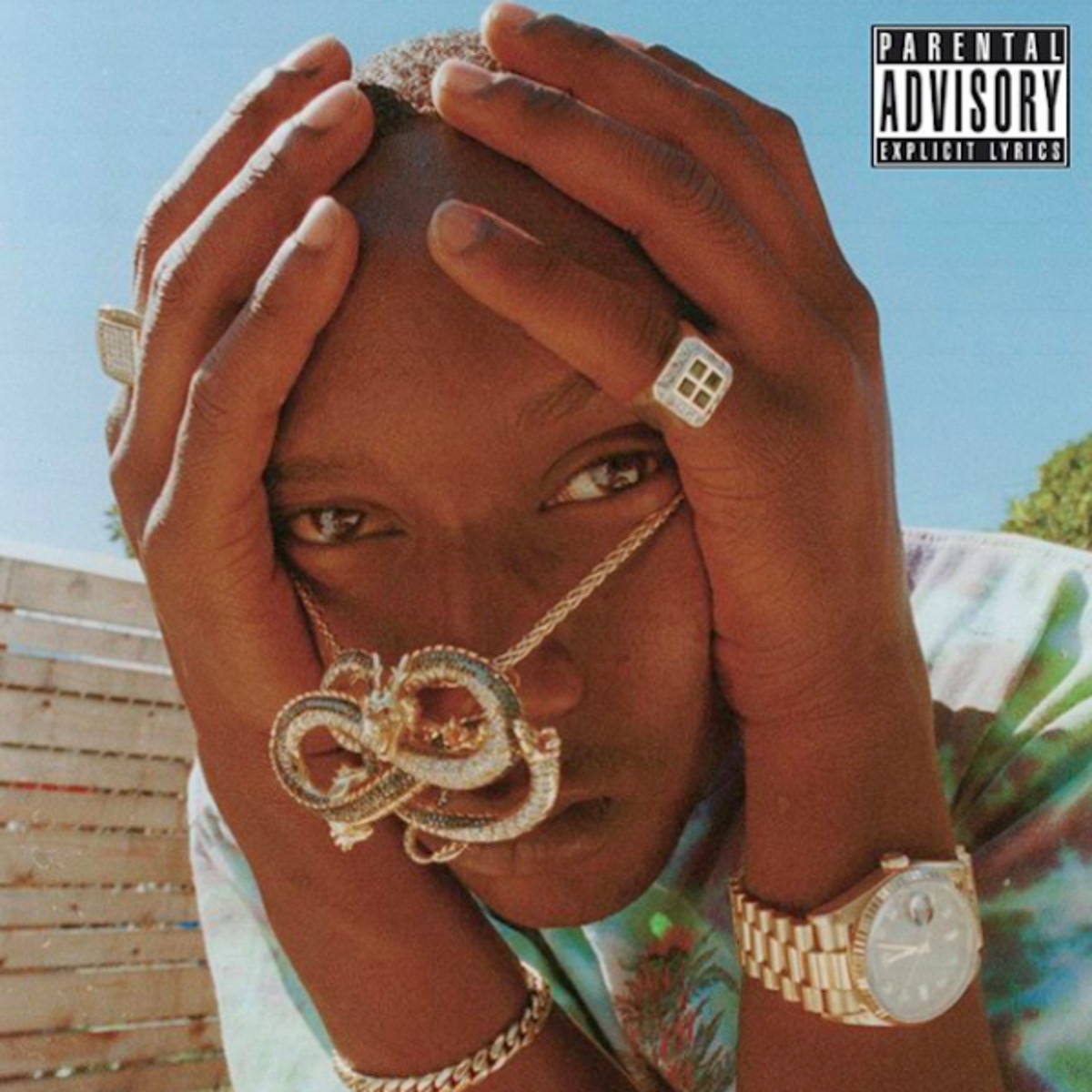 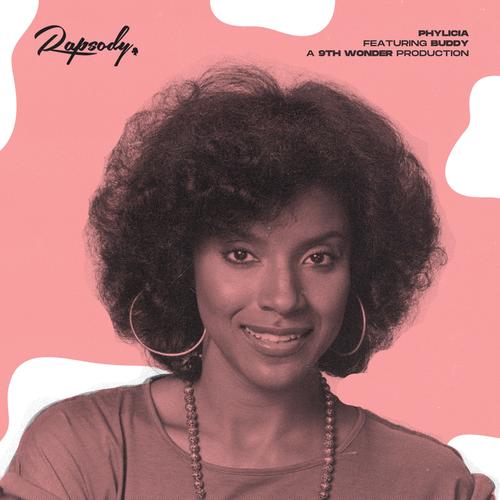 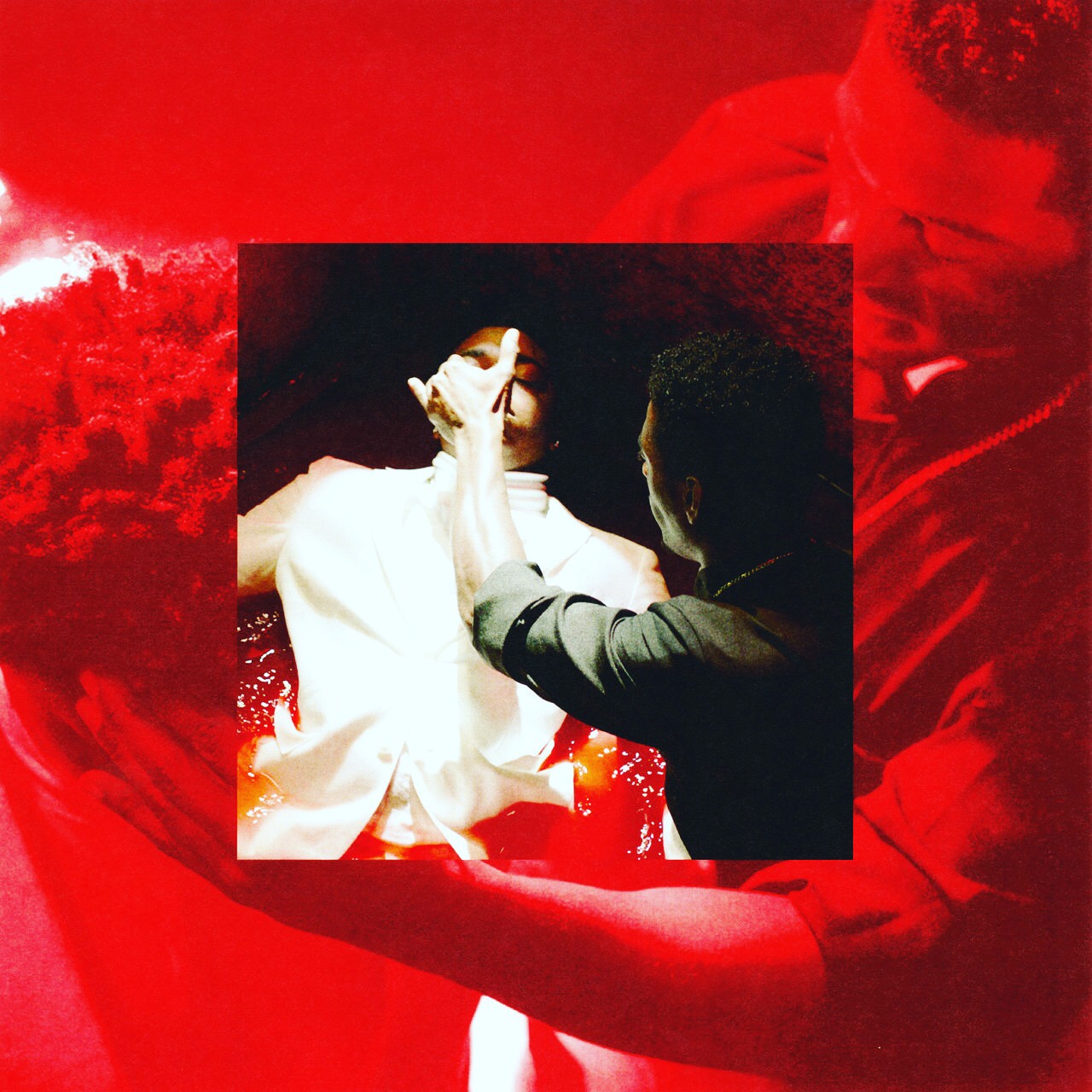 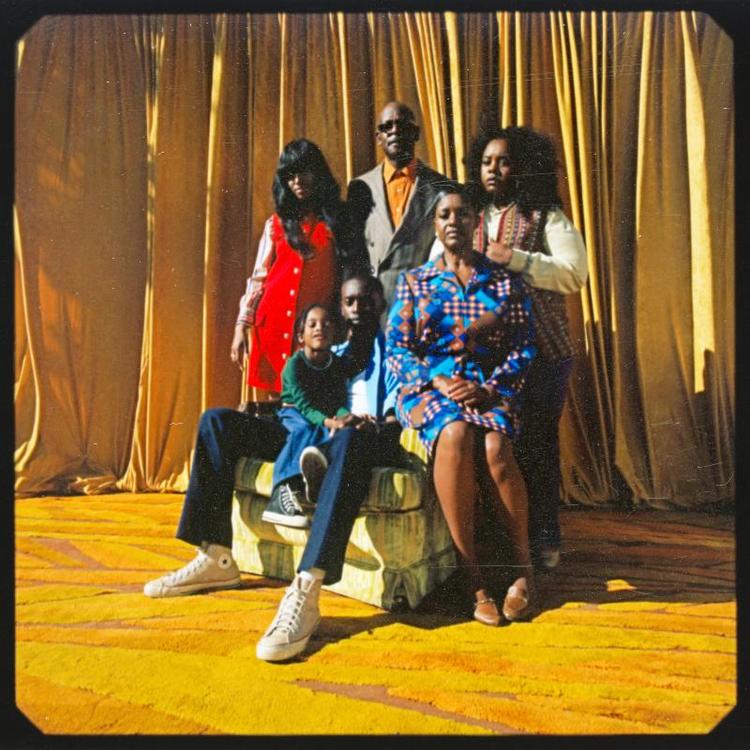 I’m putting my money on this Buddy album being solid.