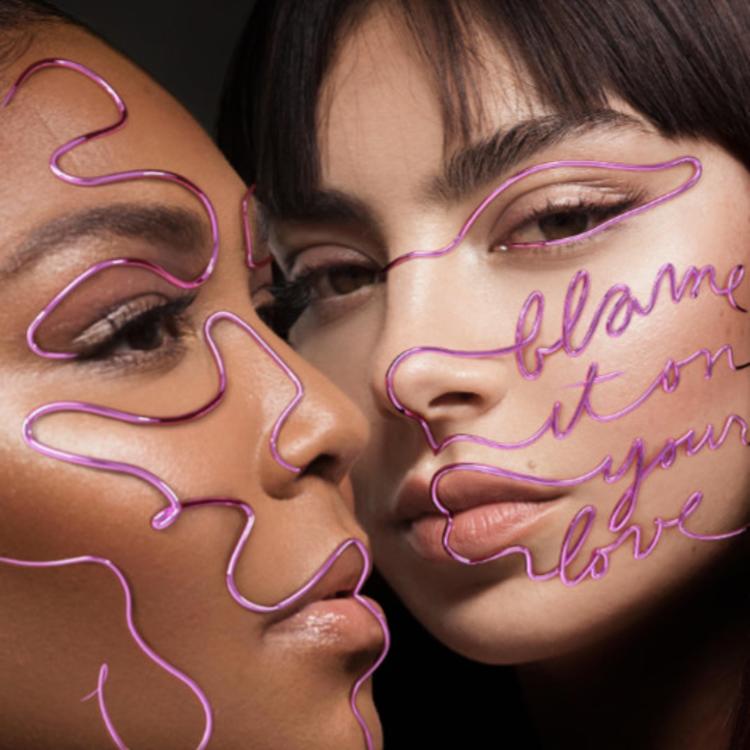 Lizzo was talking crazy about music reviewers, so I’m not going to admit her s**t is fire. Advertisements 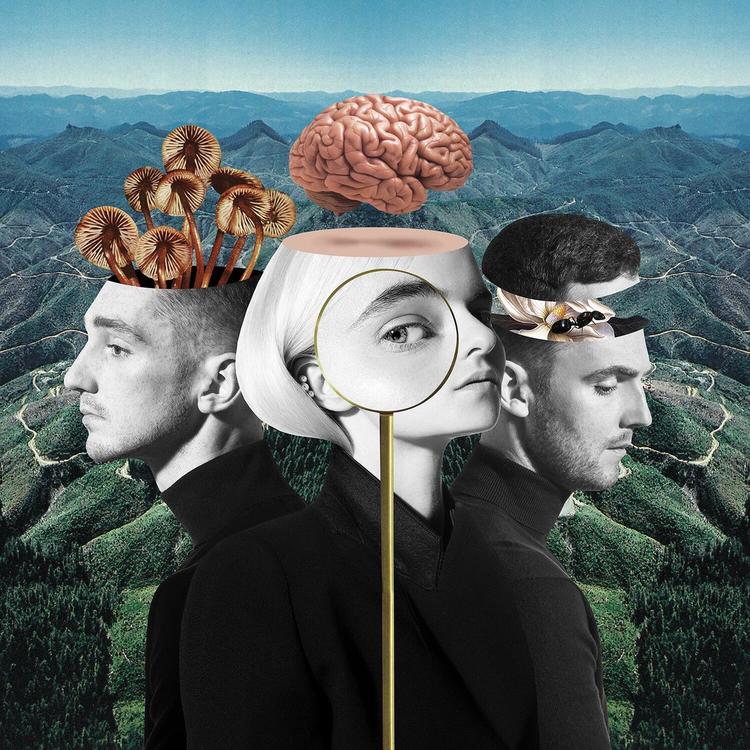 Ya’ll are going to put respect on Bhad Bhabie’s name!

How the hell did French Montana end up on a song like this? 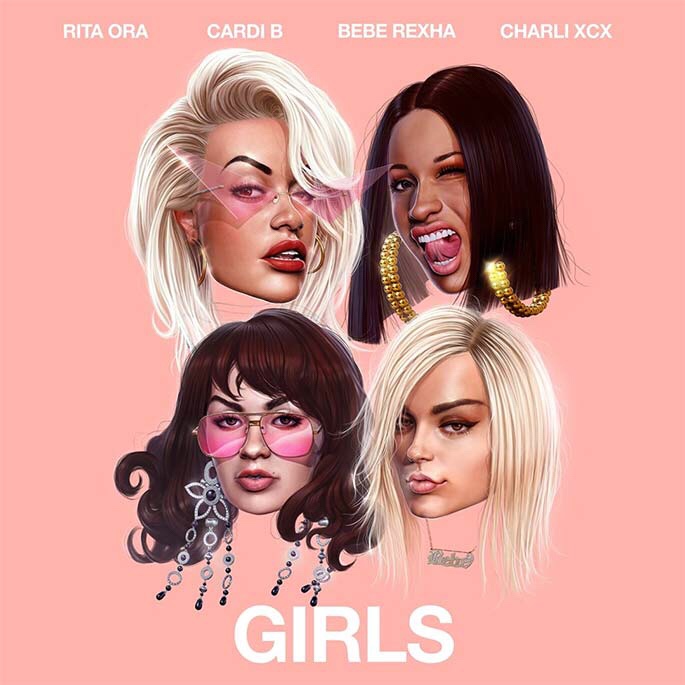 THEY decided that it was a good idea to hop on this 1997 sounding ‘Boys’ track by Charli XCX.