Ladies, listen to the advice G-Eazy and E-40 give you on this song! Advertisements 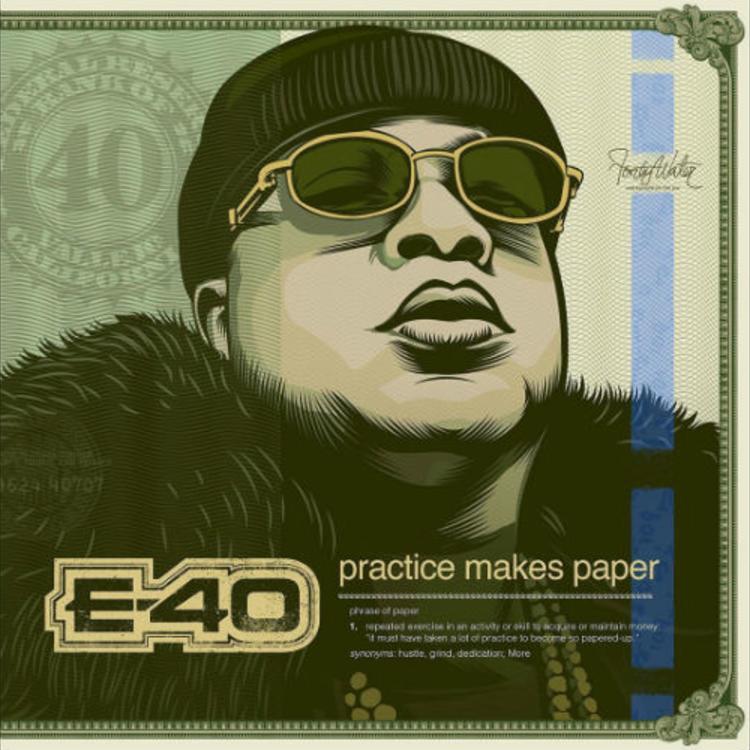 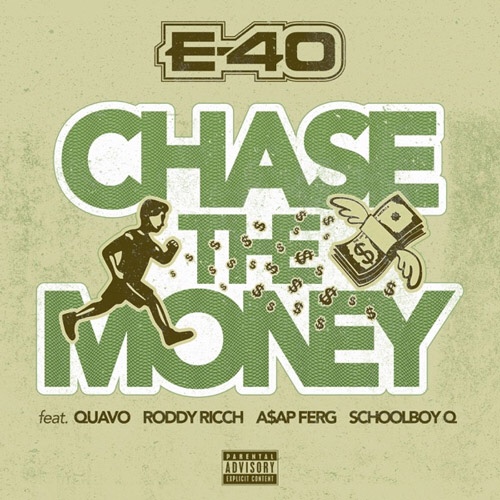 Pitbull just announced that he’s coming out with a greatest hits album….If ‘Culo’ ain’t on it, I know that his sellout adviser is putting it together.

After 25 years, how is E-40 still able to stay relevant with the cool kids?

Trae The Truth has recruited every black guy making money for this song. 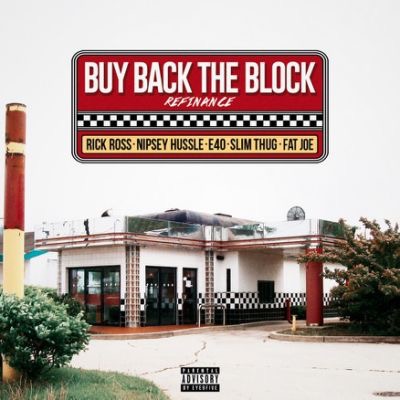 Bruh, the amount of corniness on this song is astonishing. 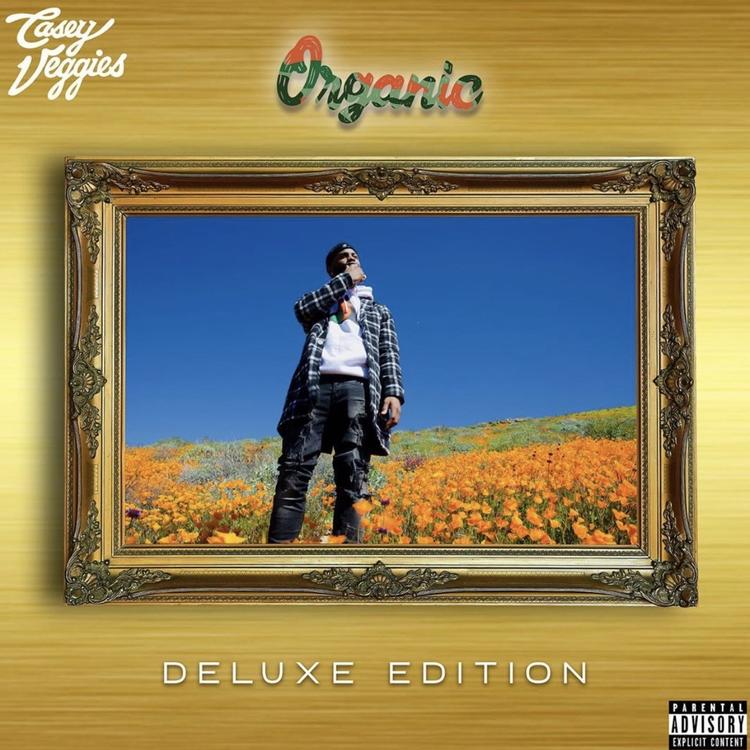 I love how hungry of a rapper Casey Veggies is. To me, he raps hard, has relationships with other artists that feels authentic, and knows how to pick instrumentals that are pretty dope. In “Organic (Deluxe Edition),” Casey stays true to each aspect I just mentioned, as on […]