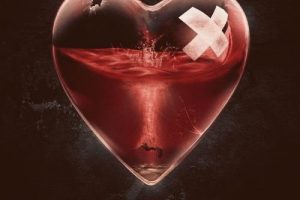 Fat Joe and Dre make quite the duo. 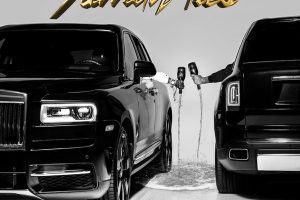 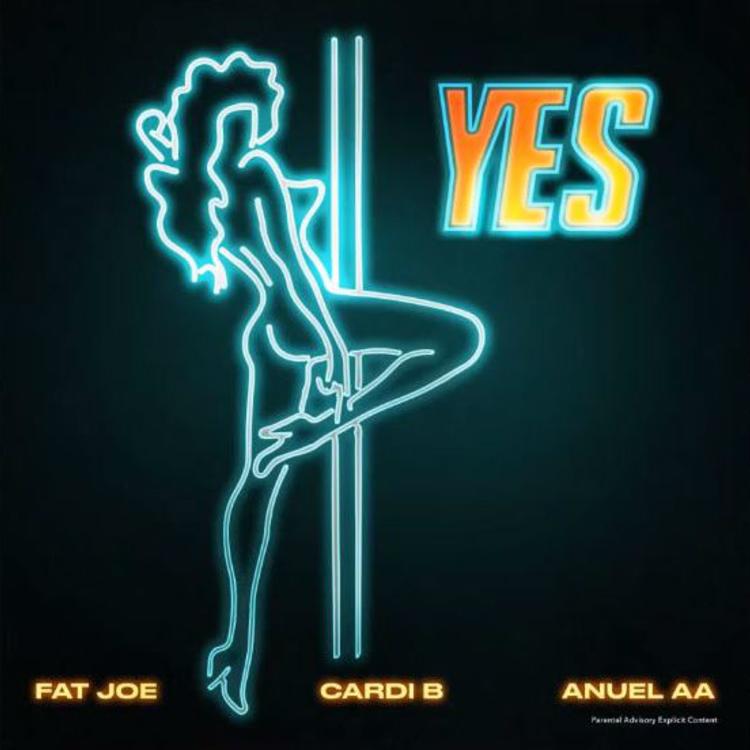 How do you say “club hit” in Spanish? 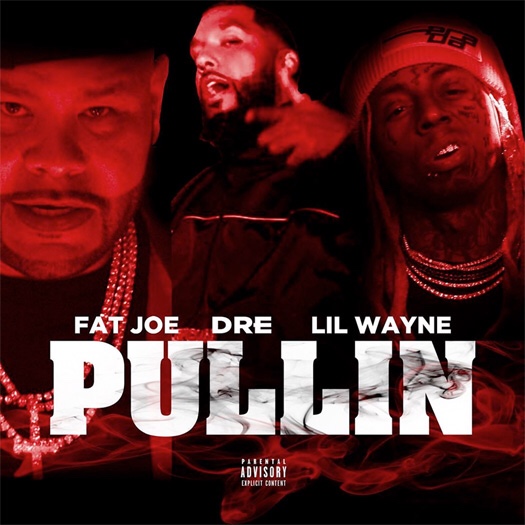 There was a time in which this trio was undefeated anytime they decided to collaborate. 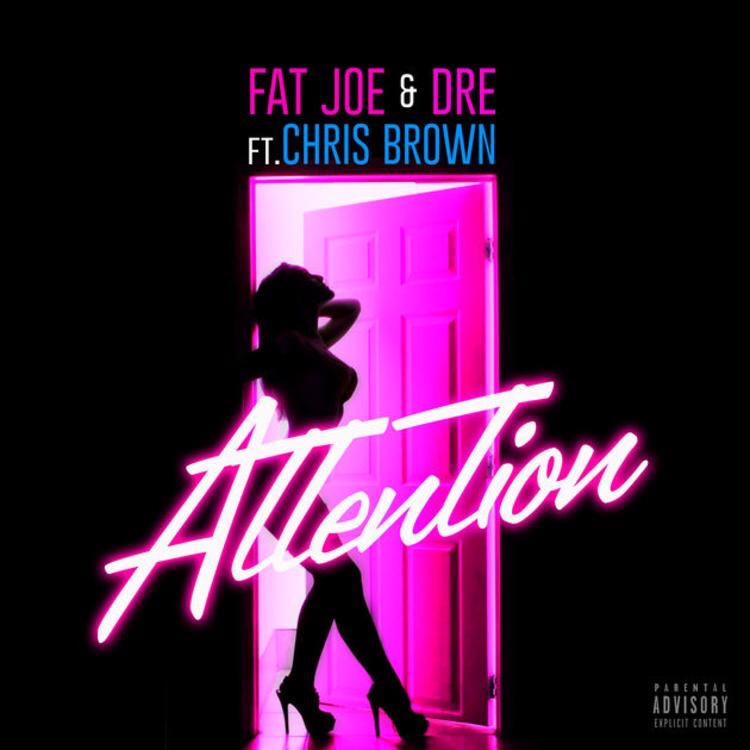 Fat Joe and Dre been living on a yacht for the last year. 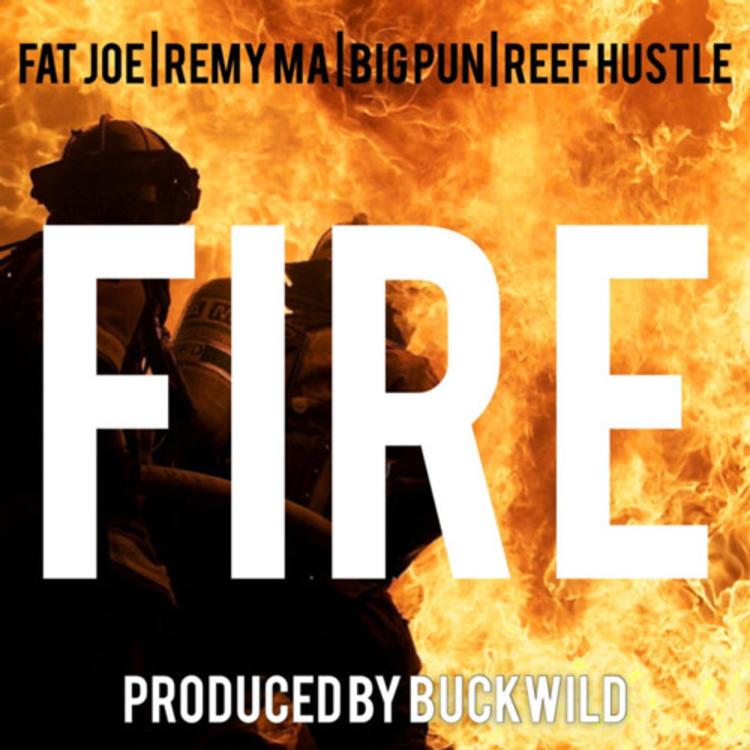 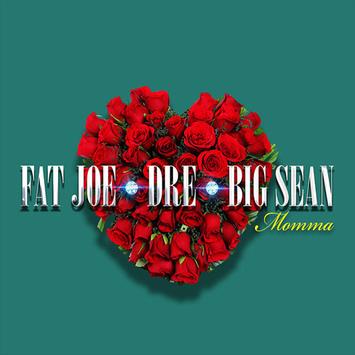 This is the most commercial mother’s day track I’ve ever heard in my life. 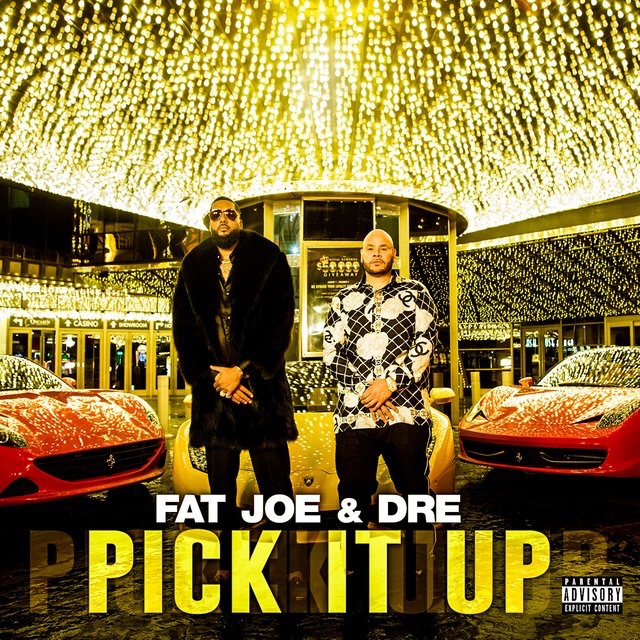 Fat Joe and Dre look like the Puerto Rican versions of Puffy and Biggie on this singles artwork. 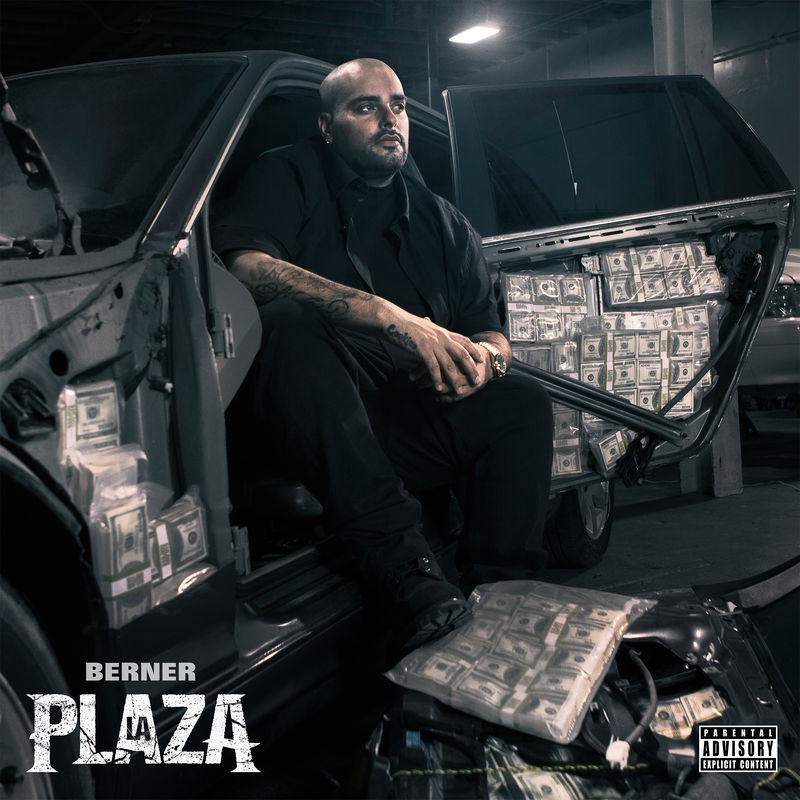