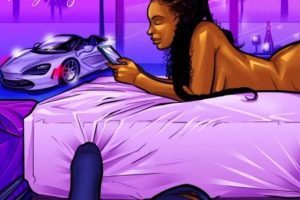 I think Fetty Wap has one more run in him. 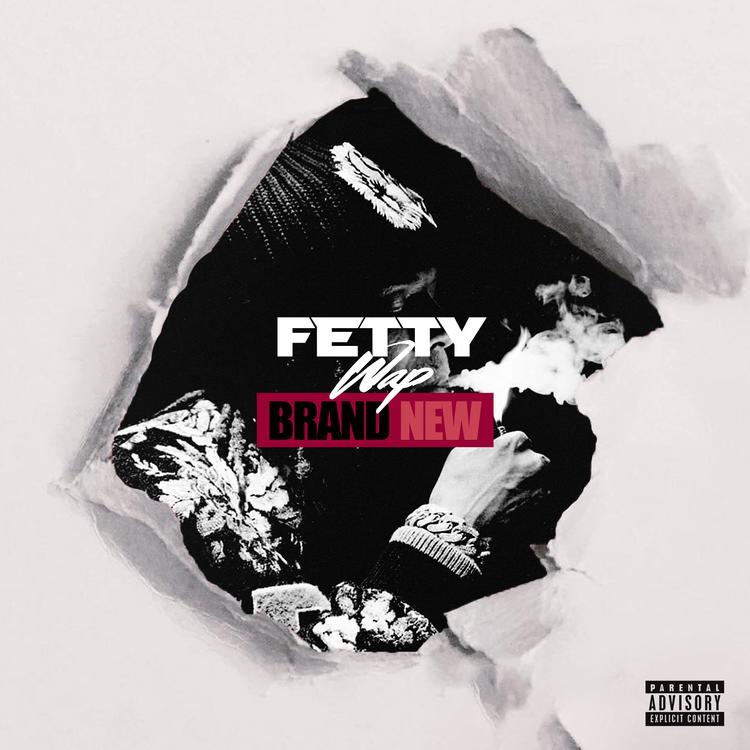 Whoa, I really like this Fetty Wap song! (I feel like I haven’t said that in a while) 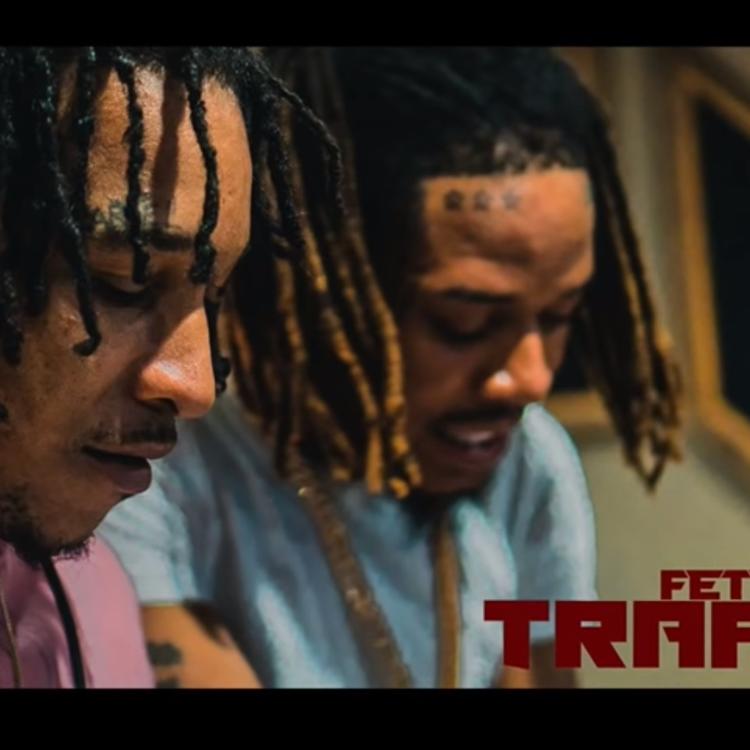 There is a place in hip-hop for Fetty Wap. 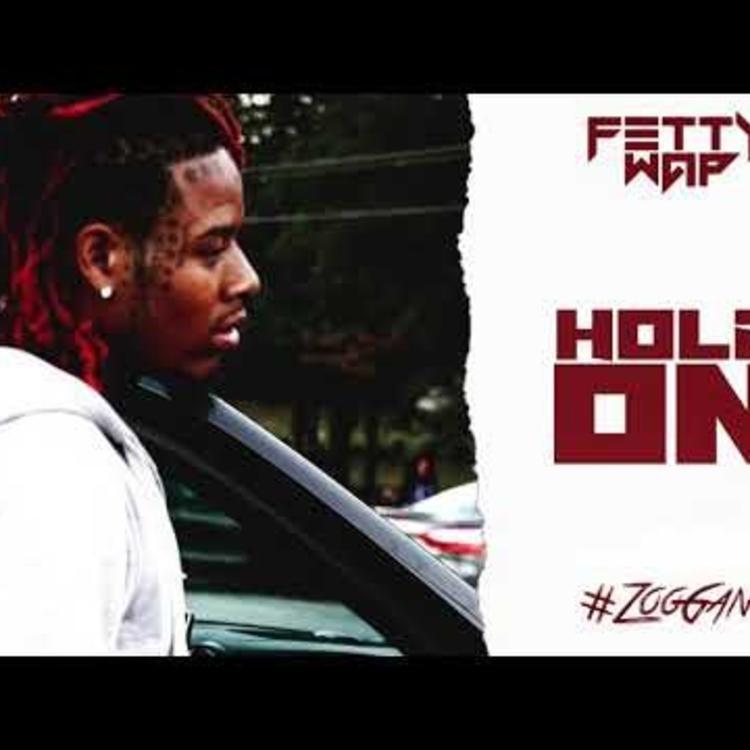 Fetty Wap Gets Sentimental In “Hold On” (Review & Stream)

Has there been a dude in the rap game that has dropped more love songs than Fetty Wap? 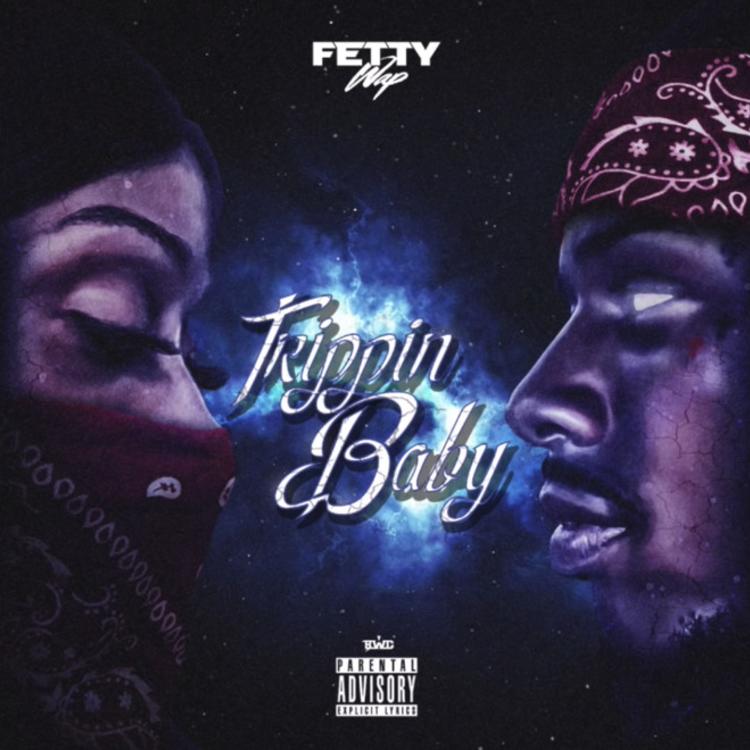 Fetty Wap Does What He Does Best In “Trippin” (Review & Stream)

Fetty Wap sings like he has a bunch of Cheez-Its in his mouth. 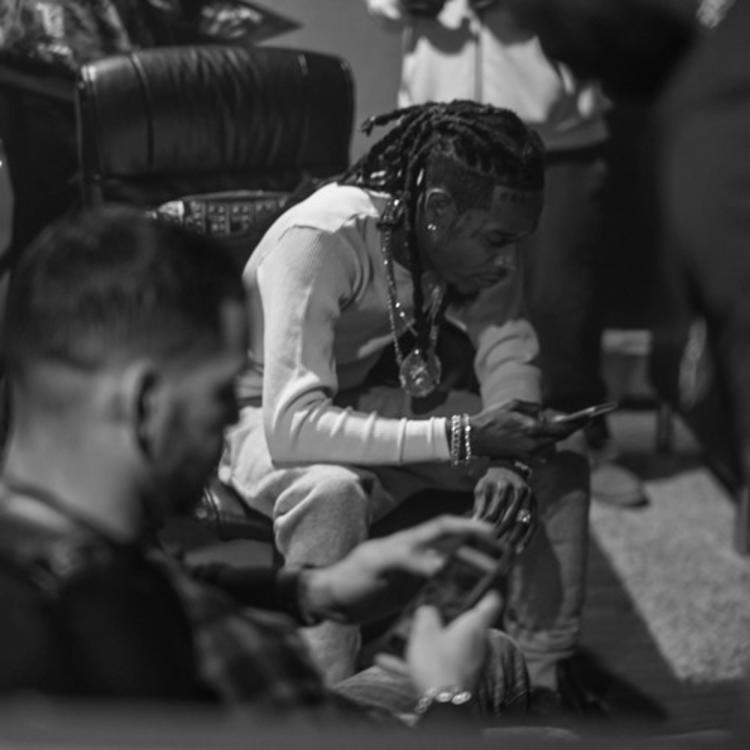 Whoever told Fetty Wap he can sing should be jailed. 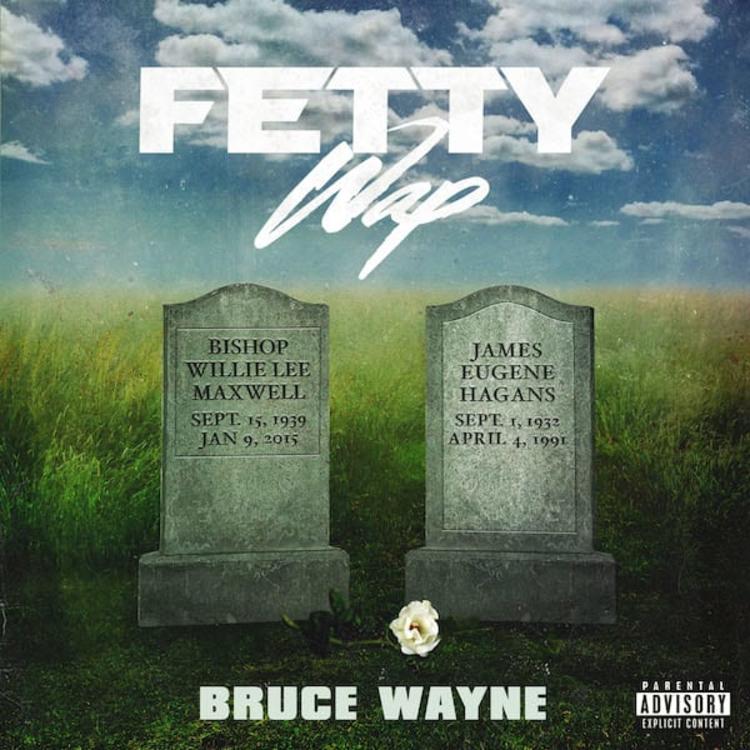 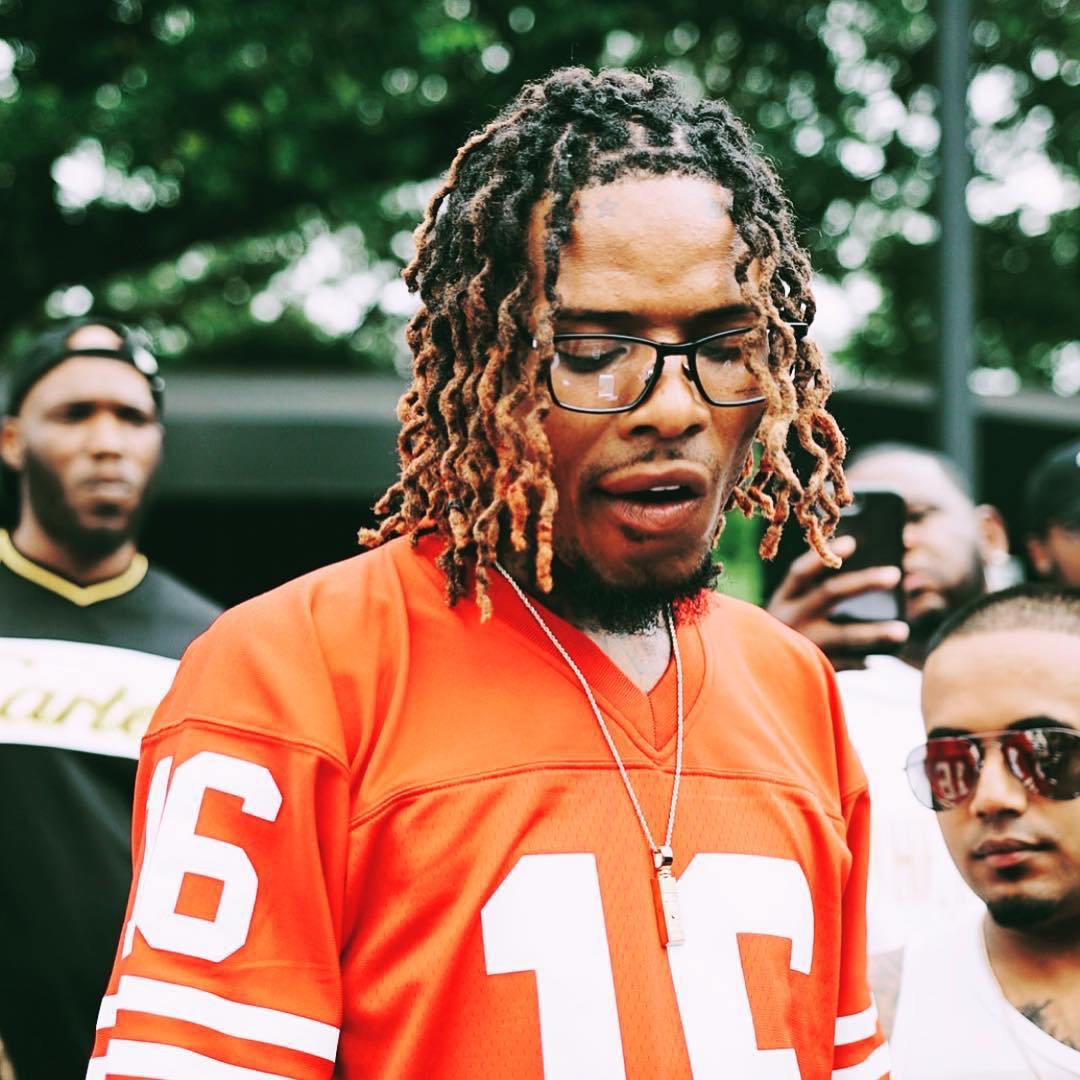 Fetty Wap returns to the music scene with “Black & Decker” 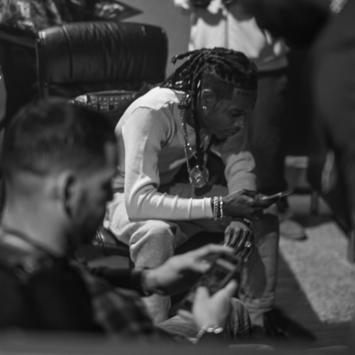 How is “Look Alive” and “Rover” not the same beat? 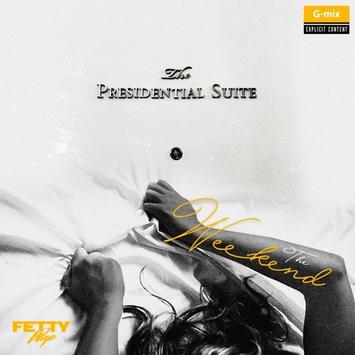