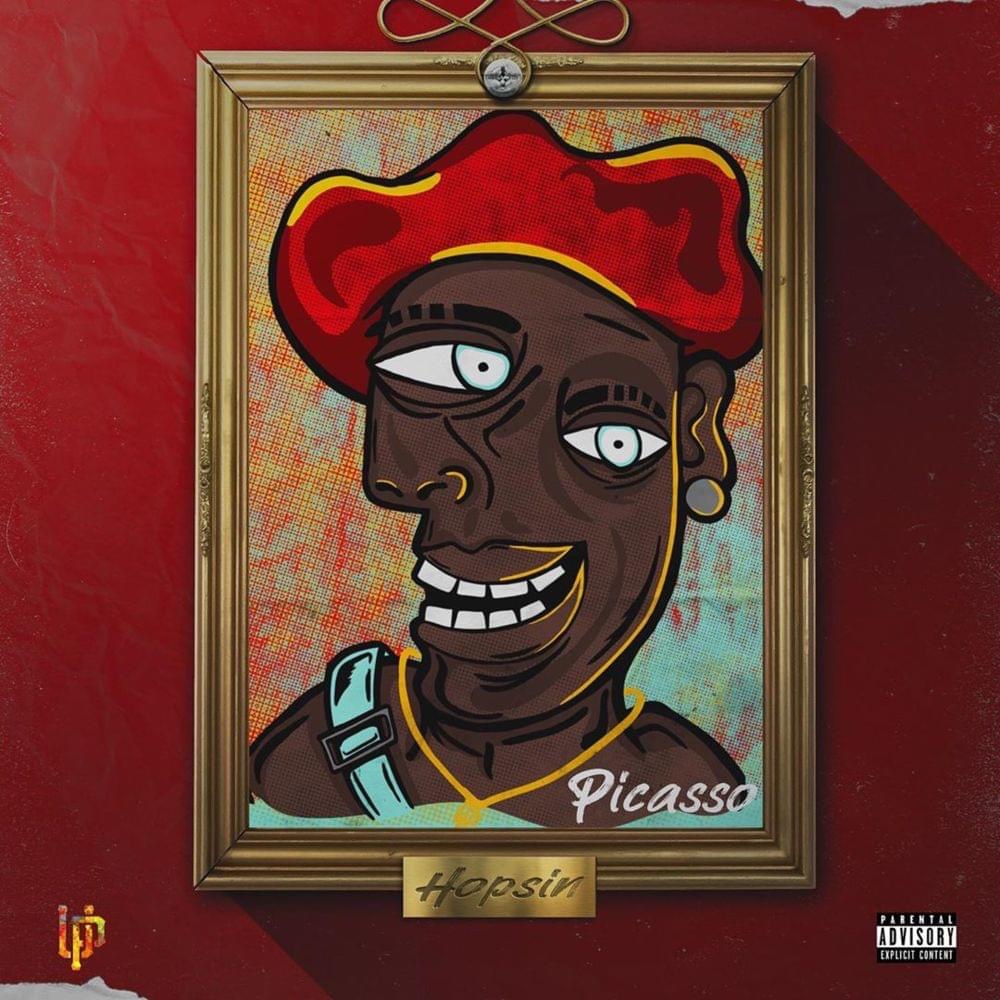 I wouldn’t be surprised if I heard that Hopsin tried to fight a security guard at the white house (He just seems that erratic). 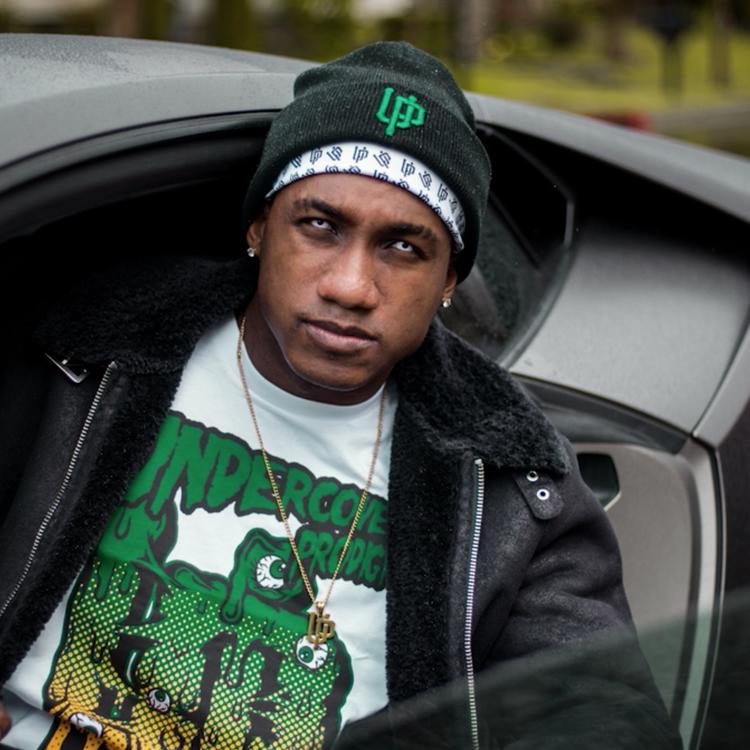 Hopsin Opens Up In “I Don’t Want It”

Can someone check on Hopsin? He sounds ready to give up on everything on this song. 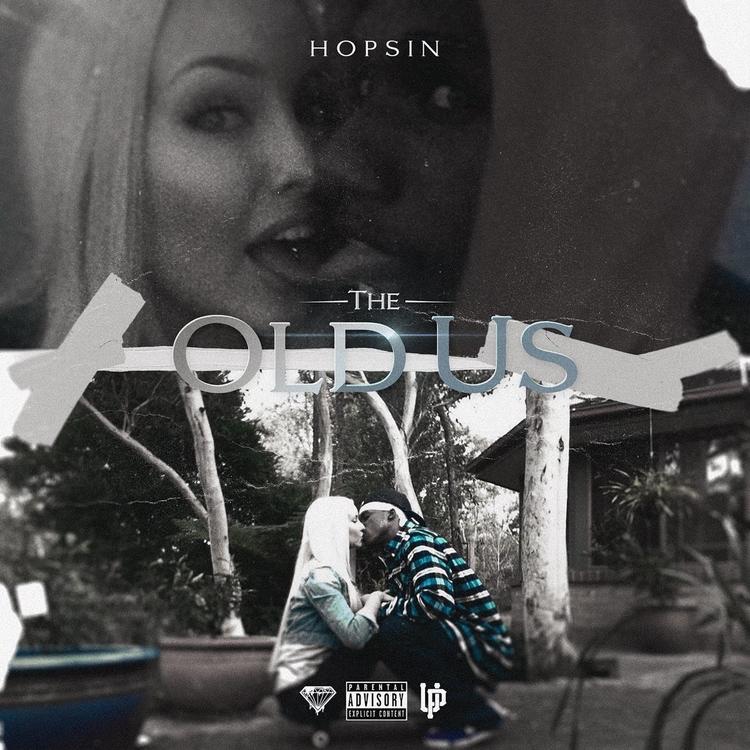 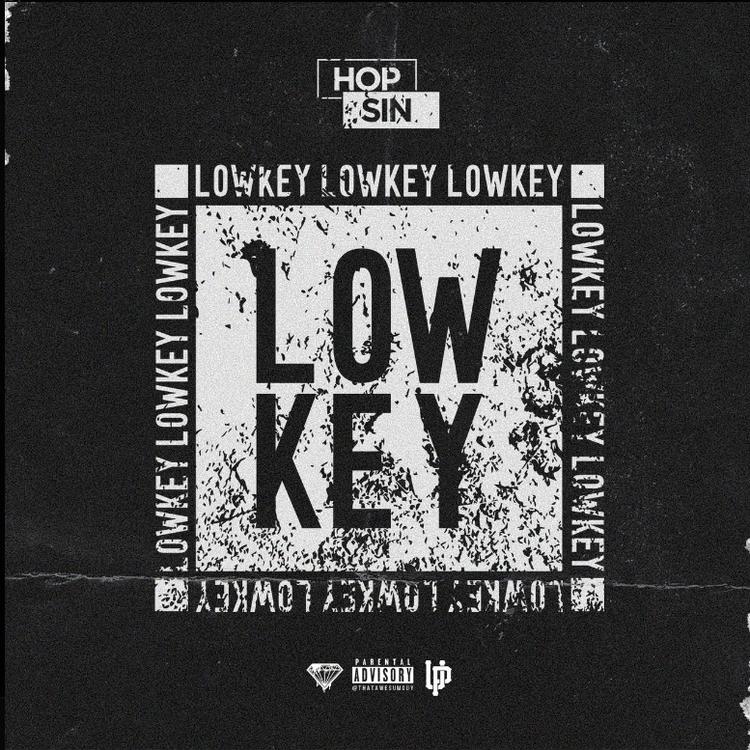 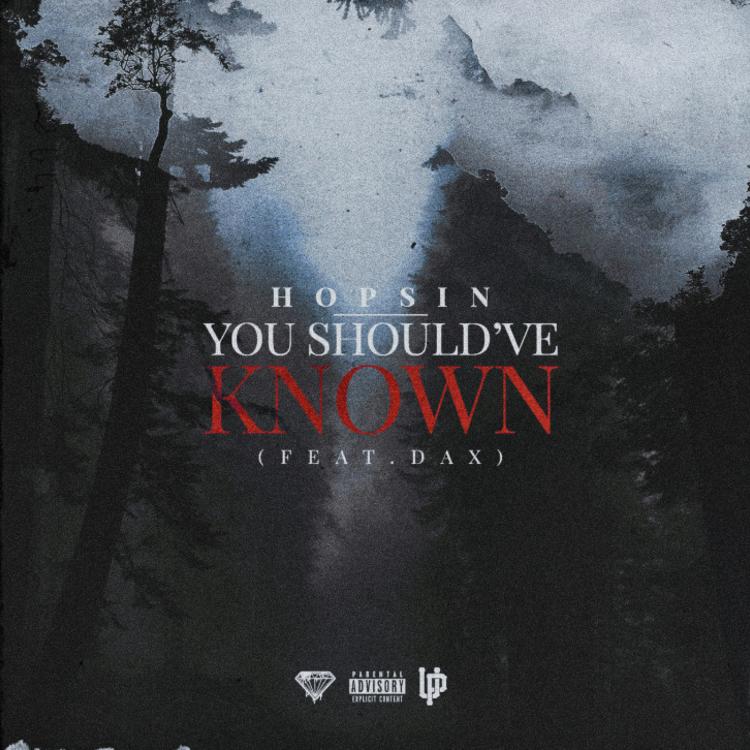 Hopsin & Dax Are Terrifying In “You Should’ve Known” (Review & Stream)

Everyday is Halloween for Hopsin.

I probably won’t rate Hopsin’s new album, but I can take a stab at his 9th installment of his ‘Ill Mind of Hopsin’ series. 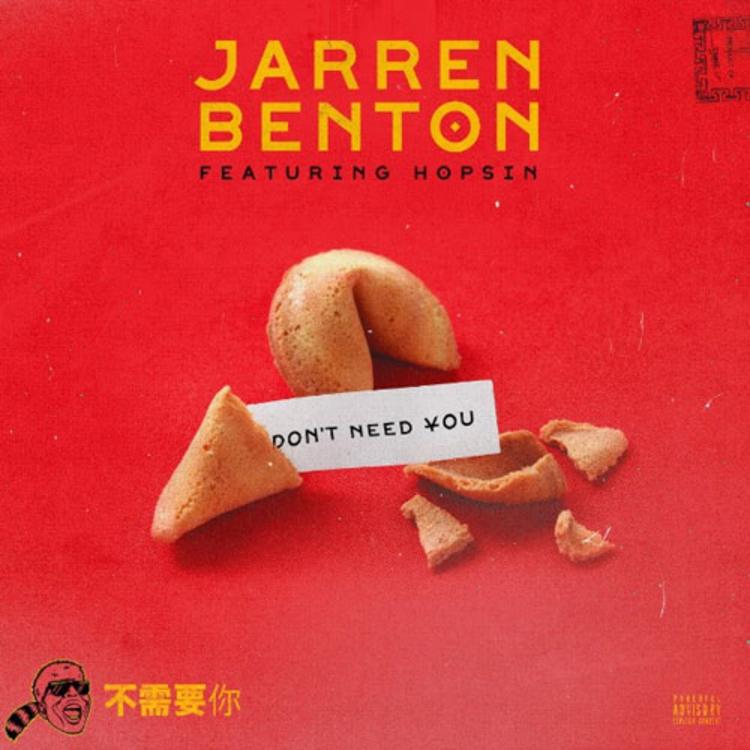 Jarren and Hopsin trade some serious bars in “Don’t Need You.”

Hopsin is one helluva a rapper.

Hopsin (aka Kendrick Lamar’s evil cousin) returns to the scene with ‘The Purge’.