Search results for ‘Lil B’ 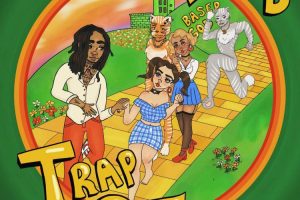 Stream “Trap Oz” By Lil B

It’s a new decade and Lil B is still trolling. 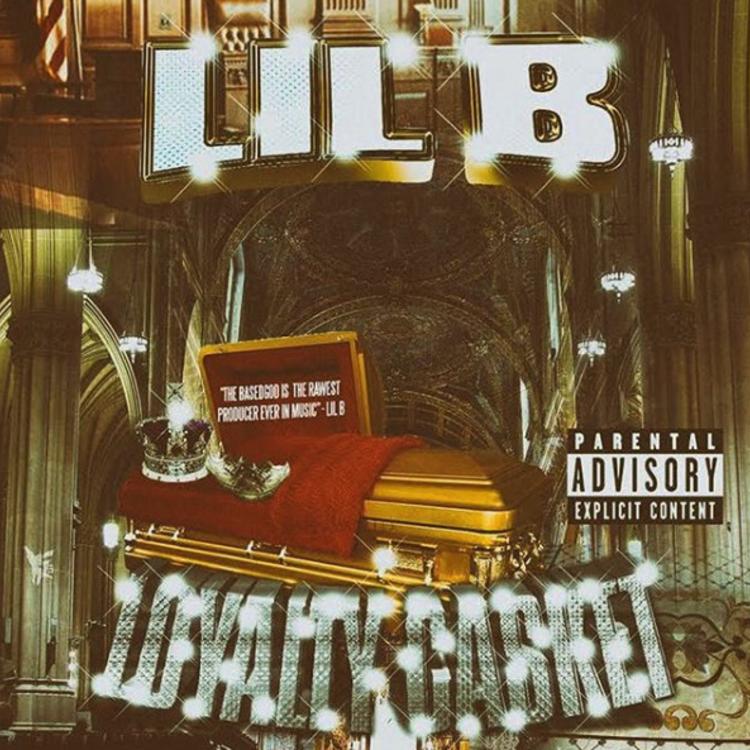 Listen To “Loyalty Casket” By Lil B

Anybody interested in hearing 60 songs by Lil B? If you are one of those weirdos that said, “yes,” not only will I pray for you, but I will also provide you a link to his new project titled “Loyalty Casket.” 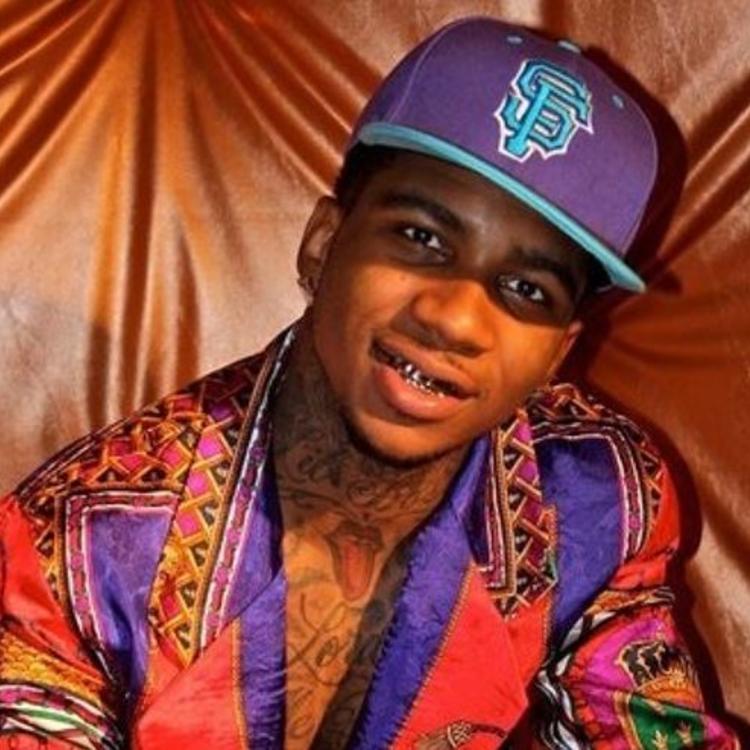 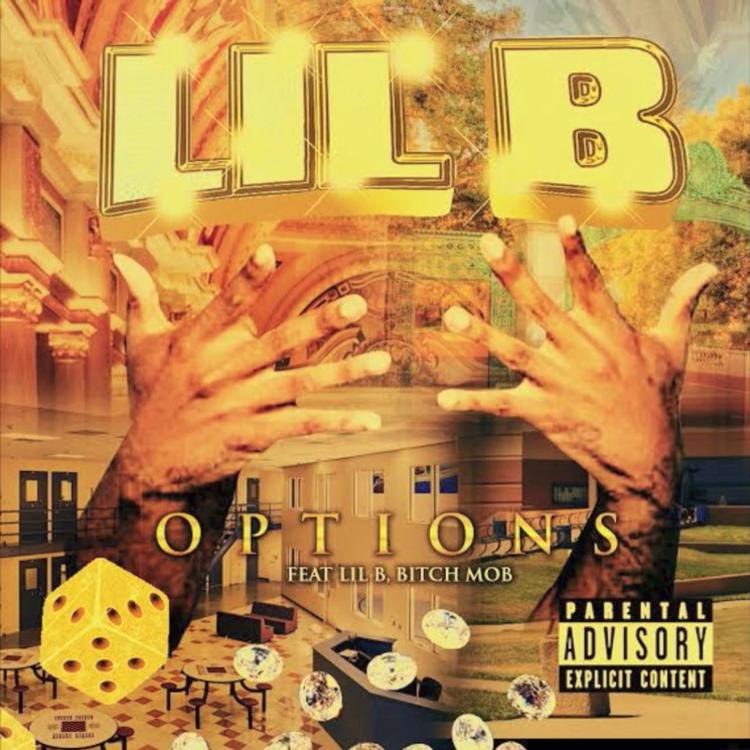 Lil B tries to show the world that his bars aren’t all that laughable in “Money In My Spirit.”

Jesus Christ, this is bad. 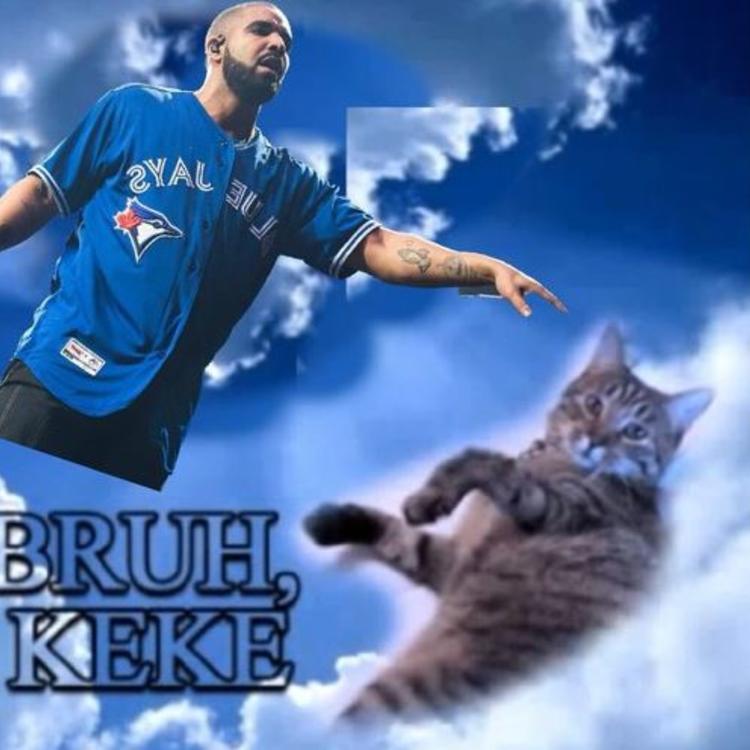 By pressing play on this song, I expect to be rolling on the floor laughing. 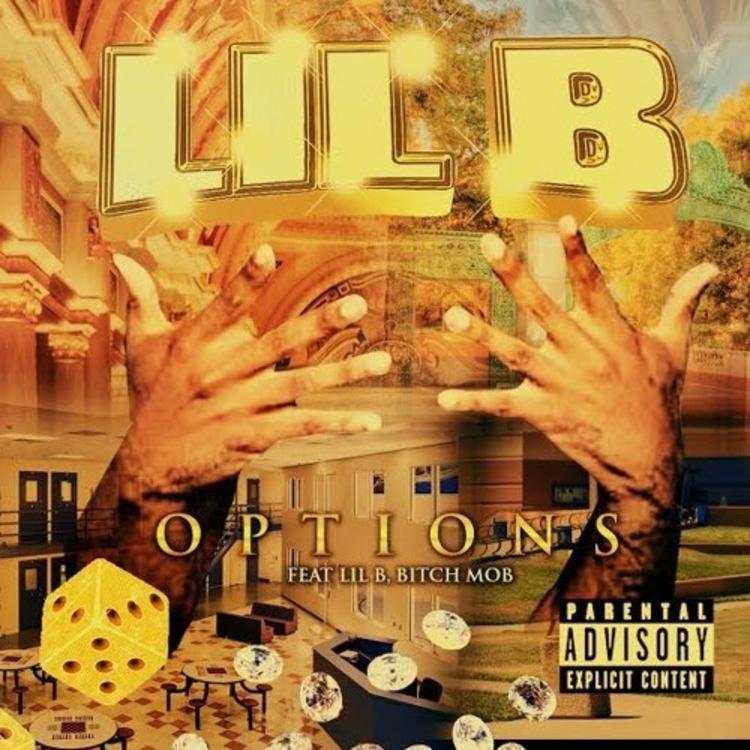 Freestyles should be reserved for people who can actually rap.

I’m just now finding out that Lil B has dreads (They look fake as hell too). 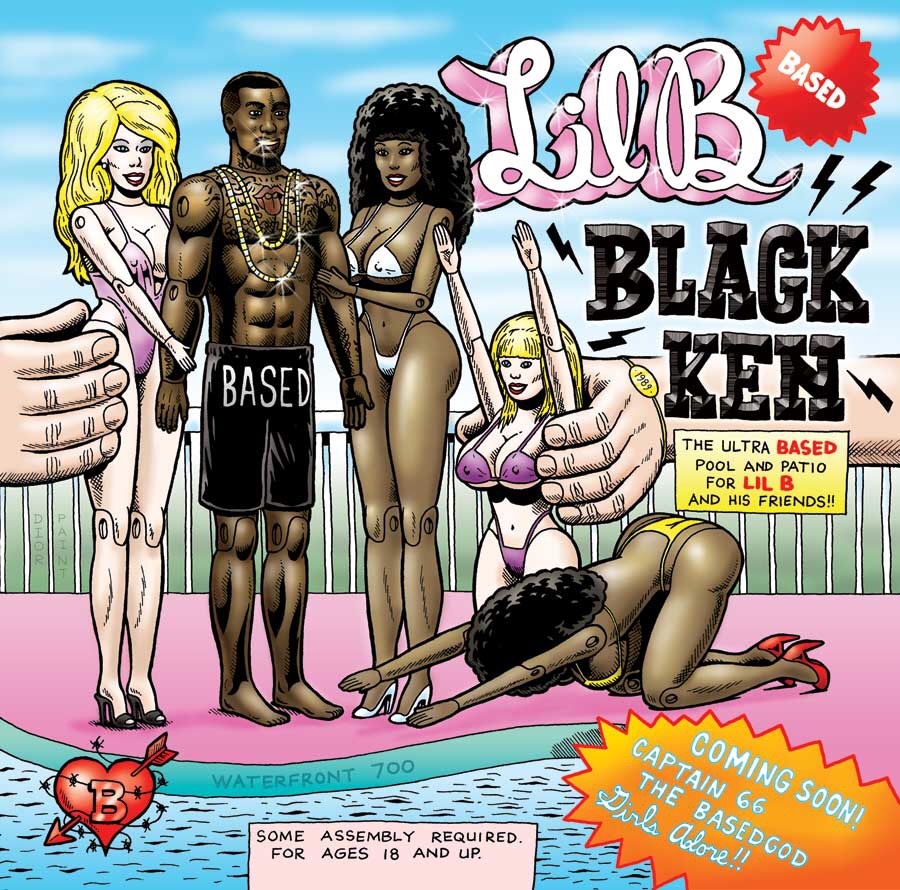 So Lil B had a buzz at one time, and it was one of the weirdest ones to me: it was like no one took him seriously, but at the same time people had mad respect for him because he was a professional at not being serious (Confusing? […]

Believe it or not, this is TheBasedGOD’s first entry into The Ratings Game, meaning I am susceptible to having my girl taken!