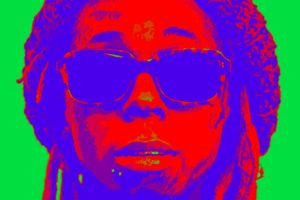 As I think about it, Lil Wayne created ‘mumble rap.’ Advertisements 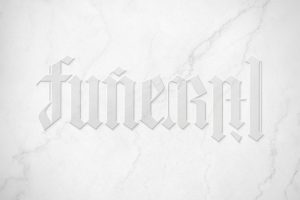 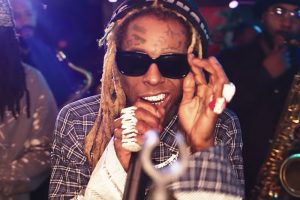 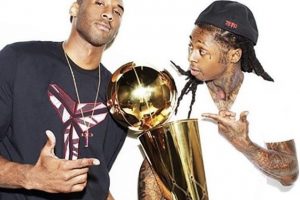 I have zero words to give you guys today… 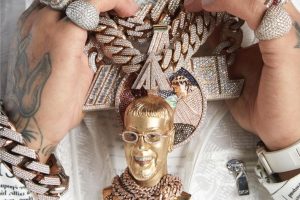 This is one of those songs that Lil Wayne will forget that he made. 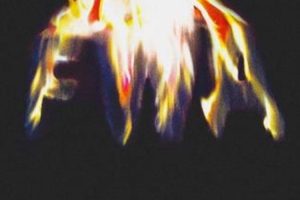 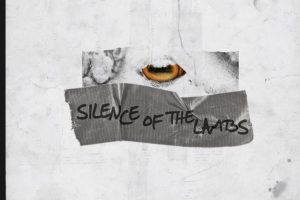 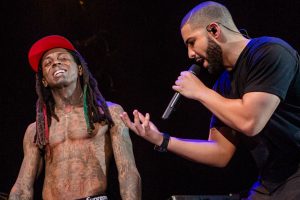 It’s about time this stupid site started living up to its name! 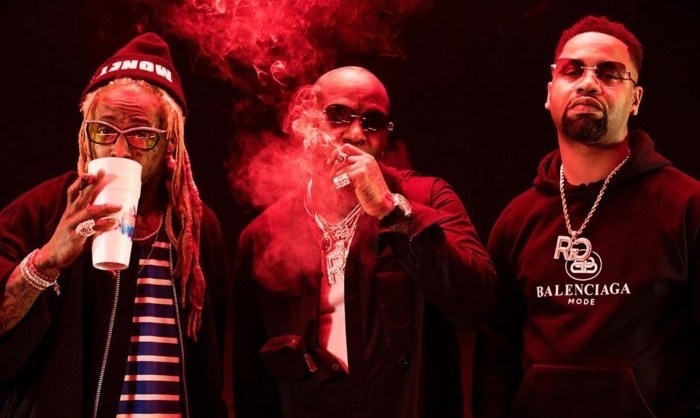