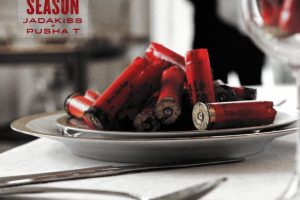 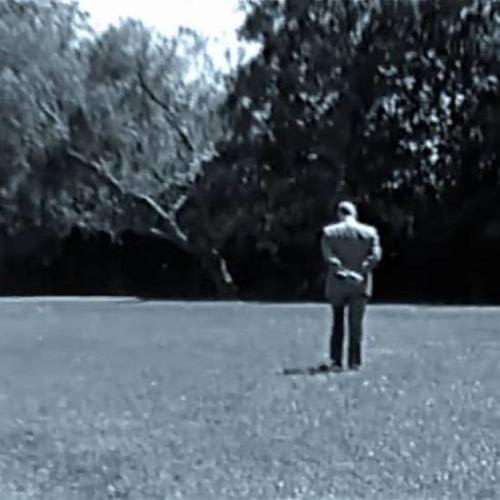 The title you see up top is very misleading… (How much of an asshole would Pusha-T be if he kicked the asses of Nicholas Britell’s puppets?) 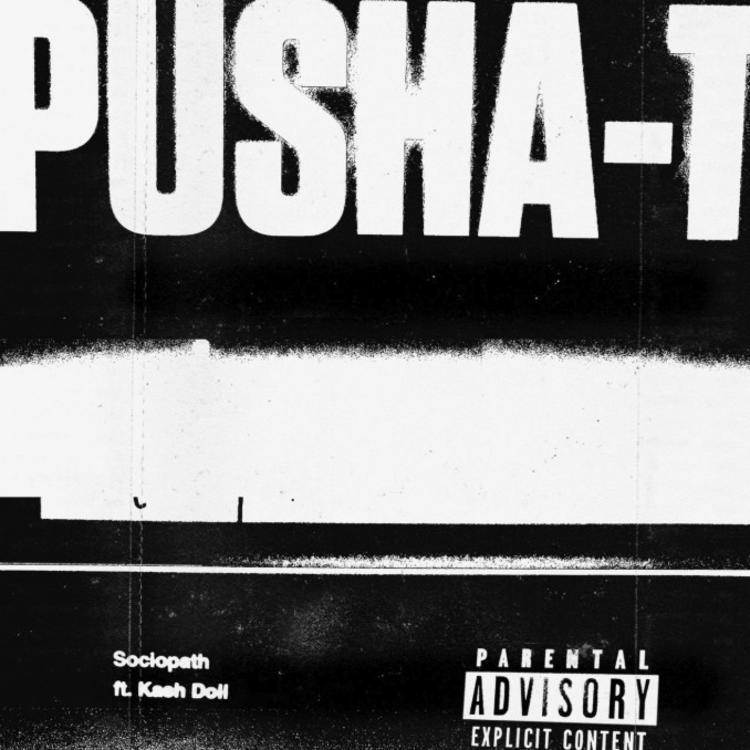 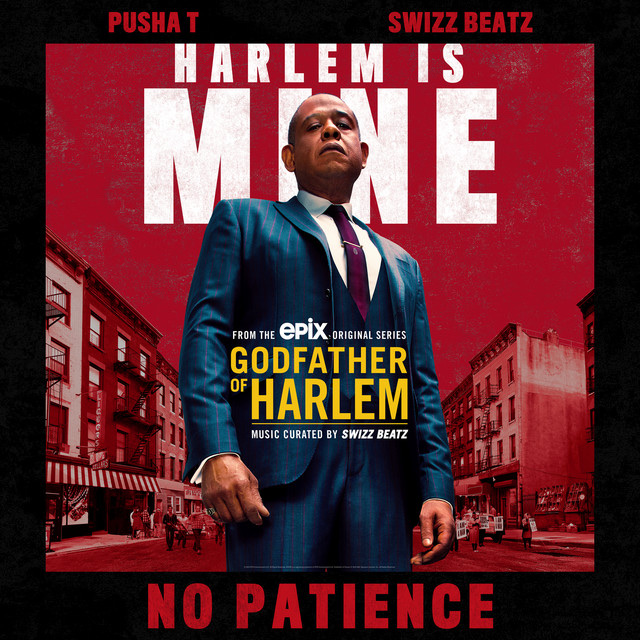 How the hell was Pusha-T able to bypass all of Lauryn Hill’s detractors to make this song happen? 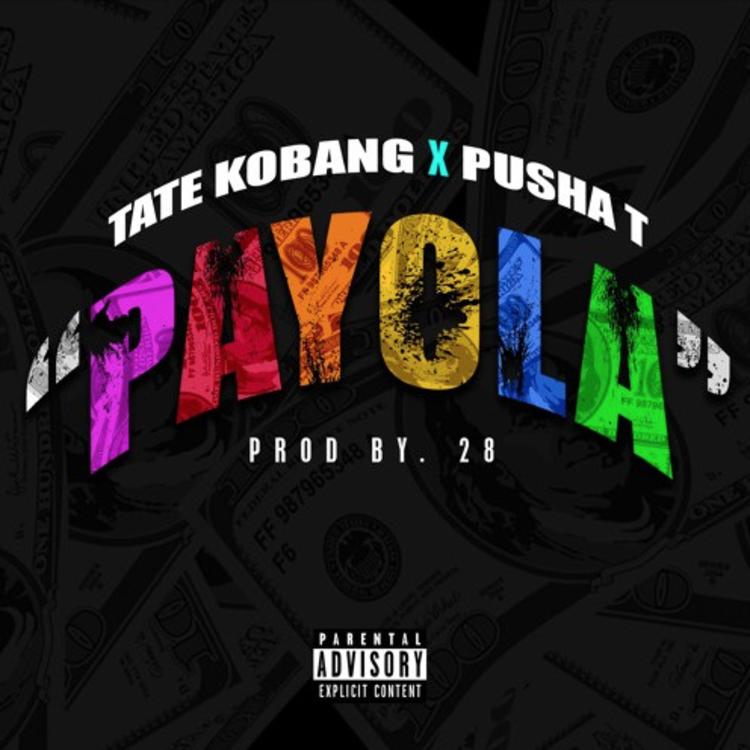 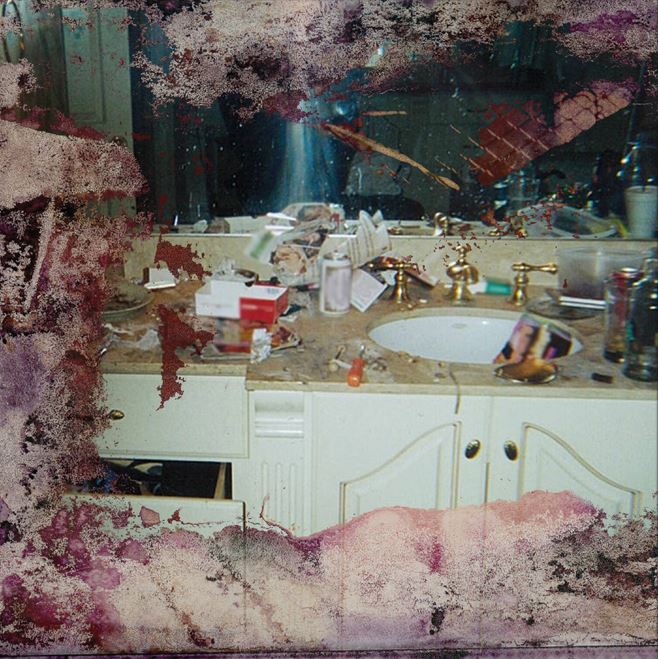 Pusha-T’s “King Pusha” “Daytona” is album number one out of Kanye’s myriad of projects that he plans on putting out this year. Fortunately for us, it couldn’t have come at a better time! We all know the s**t Kanye is going through in his personal life right now, […] 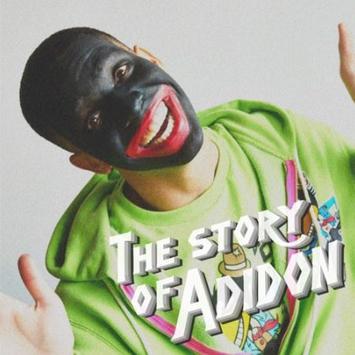 Pusha-T has finally clapped back at Drake with a new diss song, and it is as vicious as an illegal Jordan Bell screen! 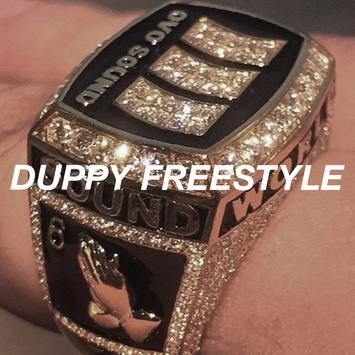 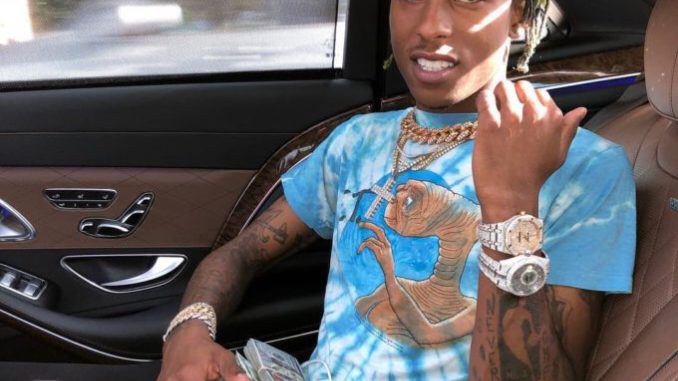 After a few boring ass weekdays to let things simmer, it looks like our favorite rap heroes have went back to insulting us instead of their peers.