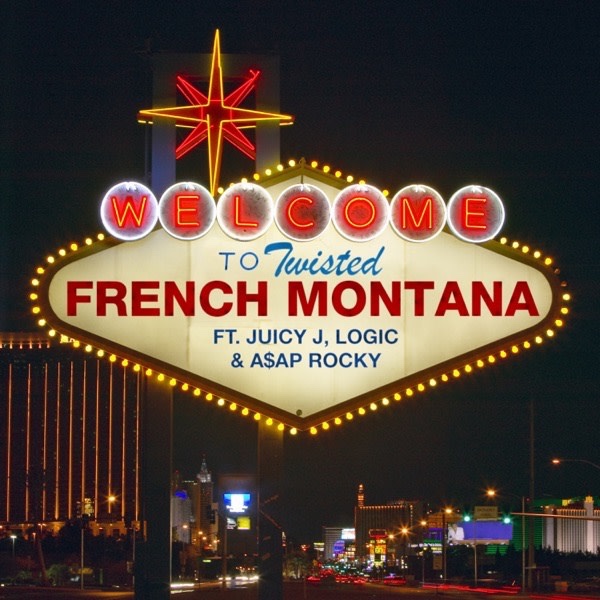 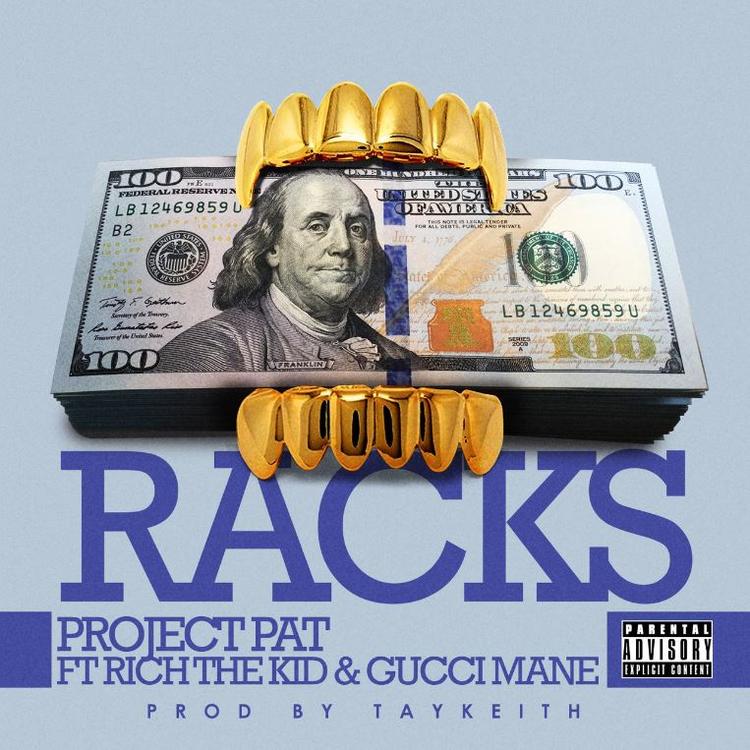 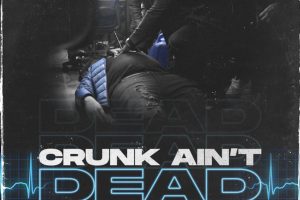 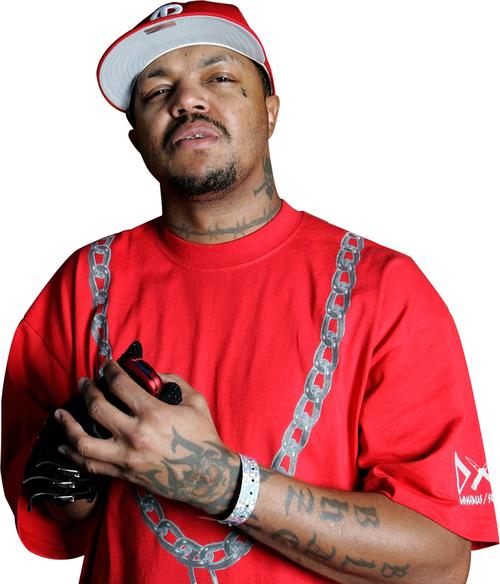 He’s the OG, so he’s allowed to close this s**t out when he feels like closing it out. 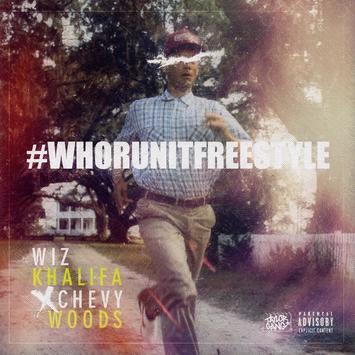 LMAO @ the single artwork for this song. 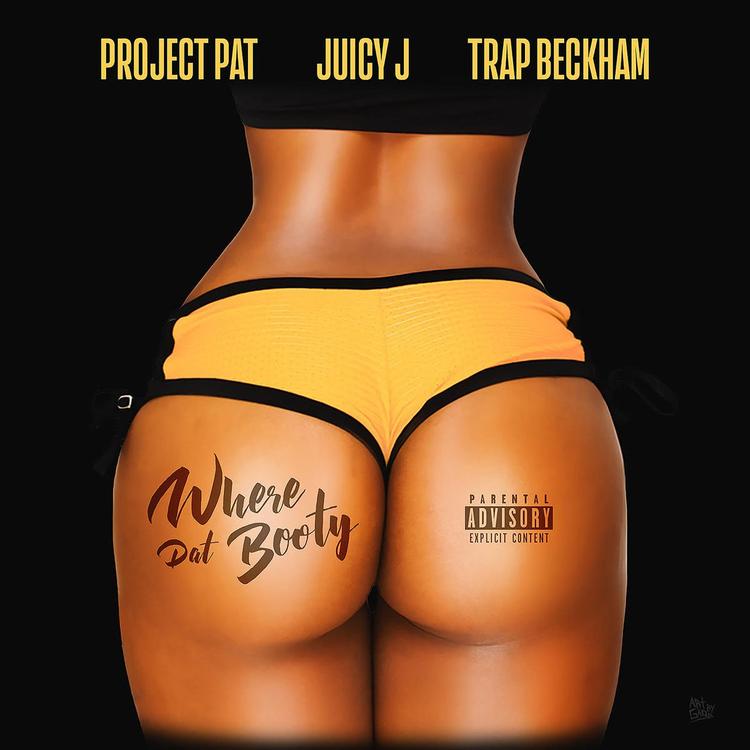 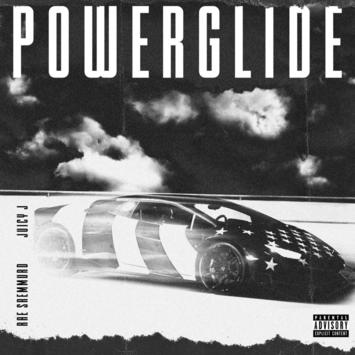