Belly is such a real one to me! With this new release, he drops a track that has some deep/hardcore hip hop roots. Advertisements 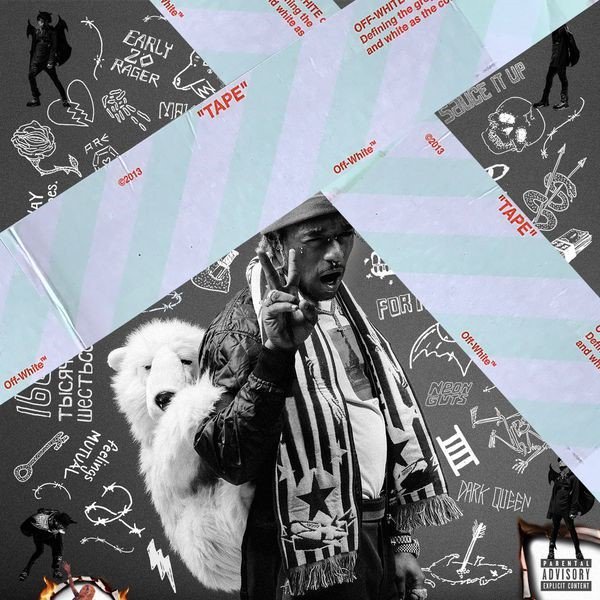 Let’s all be honest: Not only was ‘XO Tour Life’ a damn good song, but it also feels like it came out of nowhere. Winning the hearts of many with that single, Uzi’s expectations sky rocketed, putting him in a lane a bit higher than his XXL peers. […]

My Computer almost blew up trying to translate all this nonsense through it’s operating system.

Miguel is starting to look like Travis Scott, which means that this collaboration was meant to be.

PARTYNEXTDOOR – Break Me Down (Review & Stream)

This might be the wackiest love song I’ve ever heard in my life.

The OG is still making music, especially ones that can have you zoned the hell out.

London On Da Track recruited some major acts for this ‘No Flag’ single.

Busta Rhymes shows off his Jamaican roots on this song, sounding like one of those big ass dudes that make beef patties at your favorite Jamaican restaurant down the street.

One of the hottest instrumentals of the year got remixed by the young up and comer, LaZY.