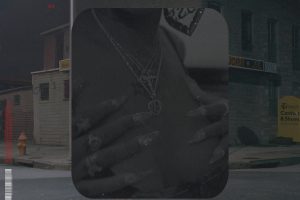 ThankYouChase is an R&B artist from Brooklyn, NY. 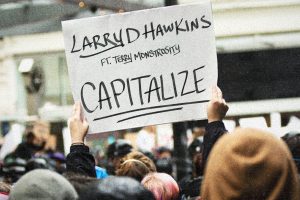 Capitalize, as stated by Larry D. Hawkins and his team, is a song about capitalizing on the opportunities that are presented to you. 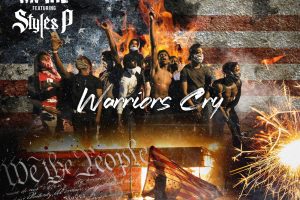 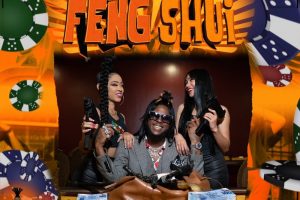 1st Klase is not new to the music game at all. 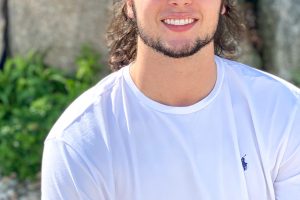 Final Frontier is a one man band, fronted by Hunter Gorgas. 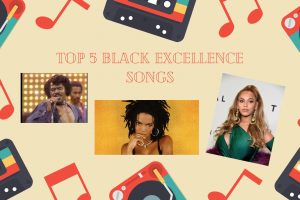 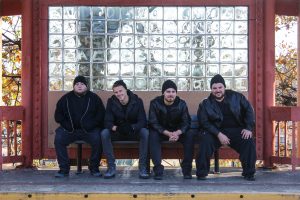 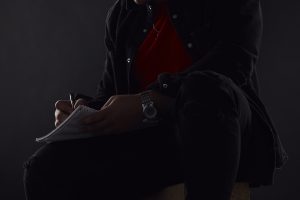 John Nostra is a singer, songwriter, and producer from Brooklyn, NY. He released his debut album, Nostra, earlier in the year. 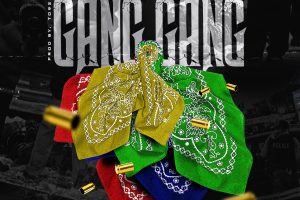 Balyztyk’s name might be hard to spell, but that doesn’t stop him from creating a banger. 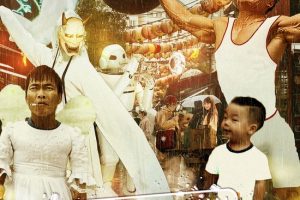 Jude Gwynaire Soothes Souls With “Made In Wuhan”

“Made in Wuhan” is a groovy instrumental. The way Gwynaire layers different sounds together throughout the song keeps it fresh and exciting.