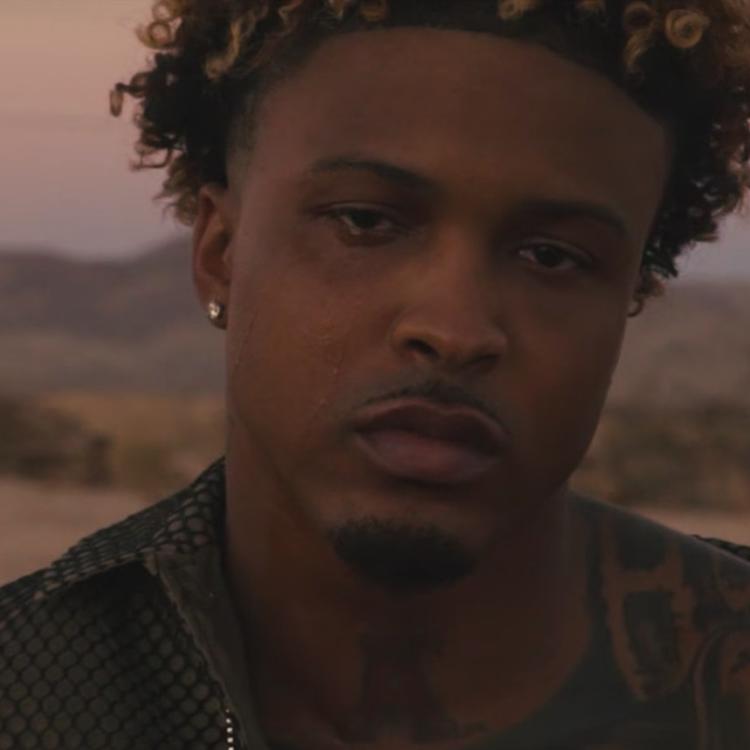 August Alsina disappeared for quite some time… Advertisements

How does August Alsina’s singing self make this work? 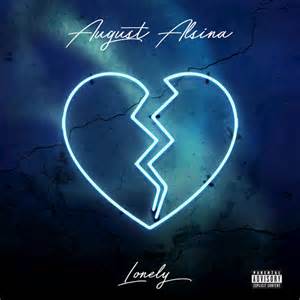 I be working on Friday’s! Next up on my review list is a track by ‘the makeup wearing’ August Alsina.

I actually thought August Alsina’s last album ‘This Thing Called Life‘ was not that bad… Unfortunately, it didn’t get the exposure that his first album got, putting him in this position where it feels like he hasn’t been out for a while… Well he returns with this new […] 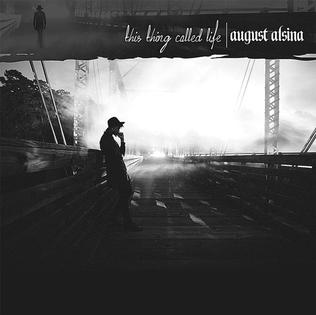