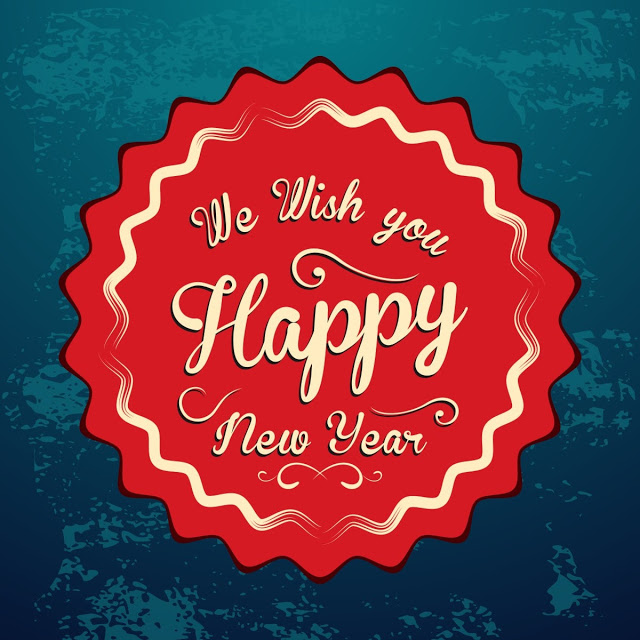 It looks like the long overdue collaboration album between Jadakiss and Fabolous has finally made its way to the streets! While I am super excited about it, I can’t help but feel a bit disappointed that this project didn’t happen a couple years earlier. Nonetheless, both rappers have […] 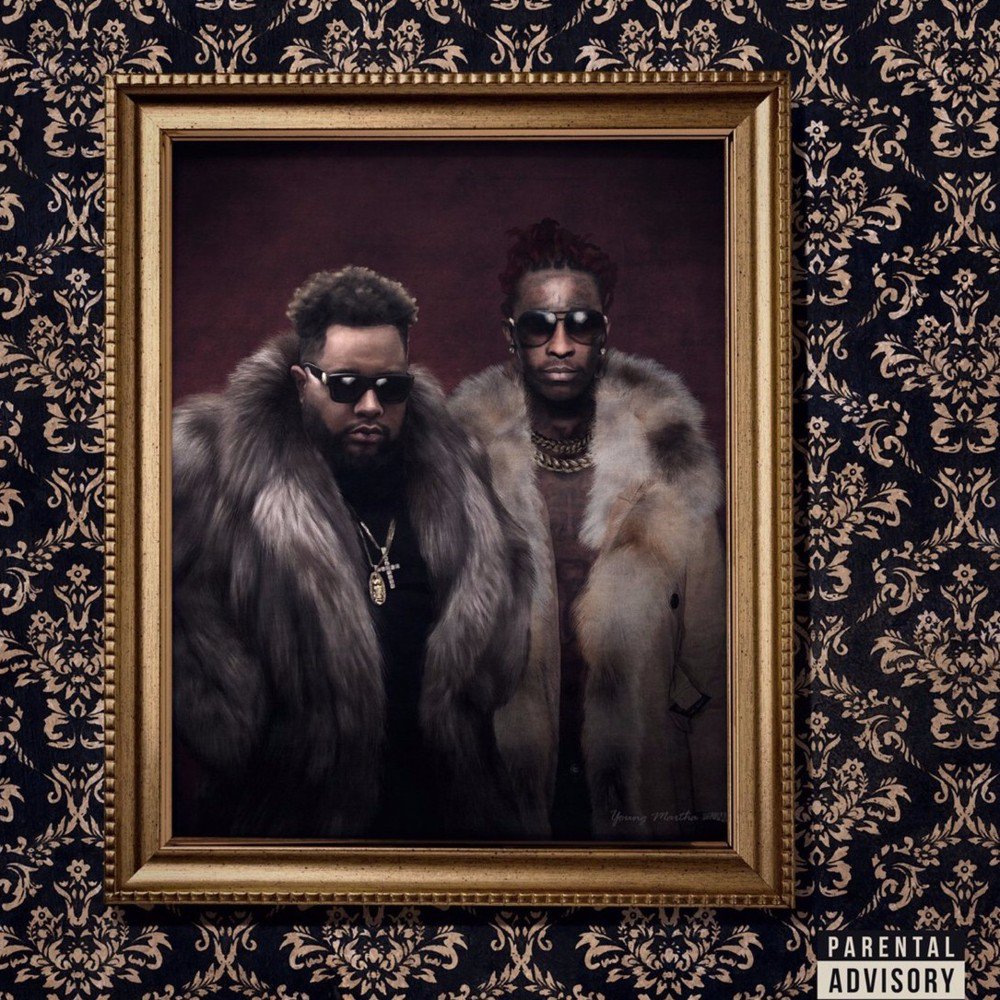 DJ Carnage and Thugger created ‘Young Martha’, and I’m simply going to listen to it to find out where the name Martha came from. 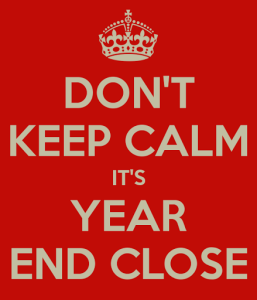