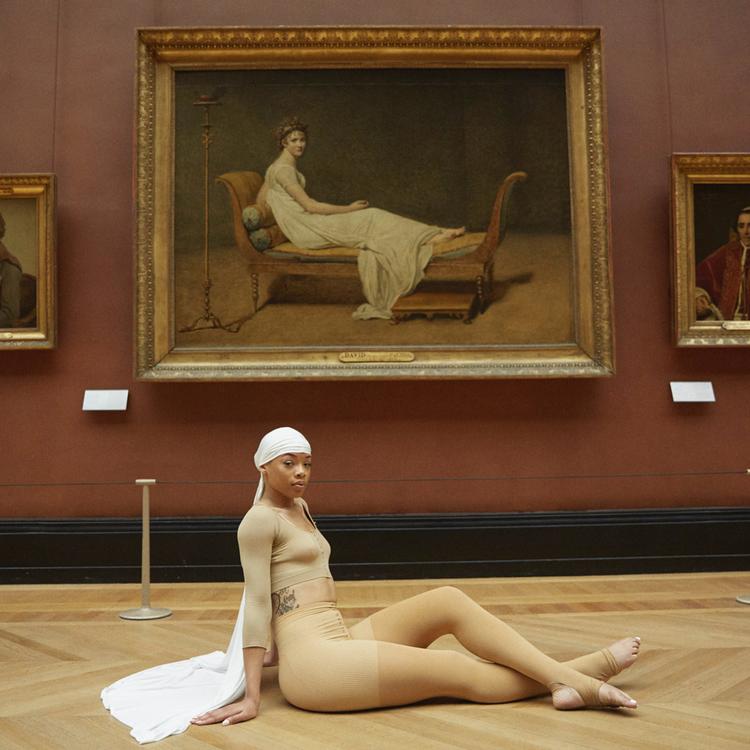 Beyoncè and Jay-Z are officially my relationship goals for 2028! Advertisements 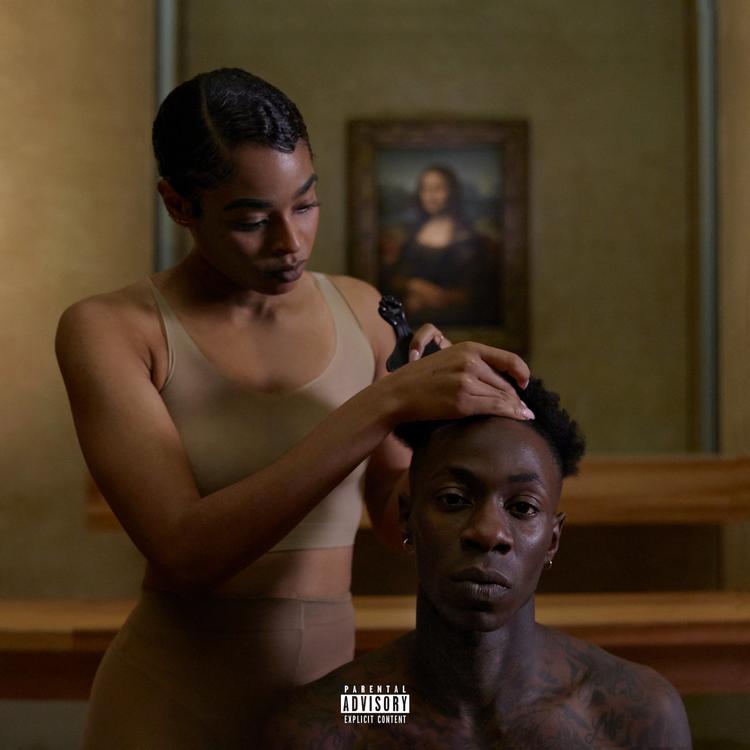 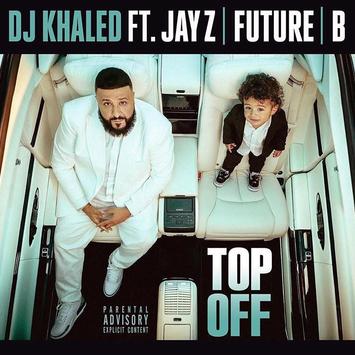 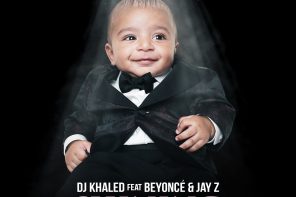