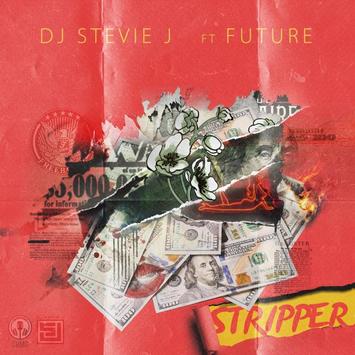 On the real, Future has been striking out as of late… Advertisements

Meek Mill – Who The Fuq is Stevie J (Review & Stream)

Stevie is on his 9th appreciation album, so I’m sure we should know who the f–k he is by now right?

Migos – Do You Love Me (Review & Stream)

Wait, so DJ Stevie J got Migos on his s–t too? You know what, I really wanna know who the f–k this n–a is now!

PARTYNEXTDOOR is one of the artists that is featured on Stevie J’s new ‘Appreciation 9’ mixtape, but if you listen to this song with your eyes closed, you would think it was Thugger that was on it.

Waynee DJ Stevie J (aka the other Stevie J) dropped a Mixtape that has a new track called ‘YFS’ that features Lil Wayne on it! (Man Lil Wayne features just doesn’t have the same spark anymore smh)