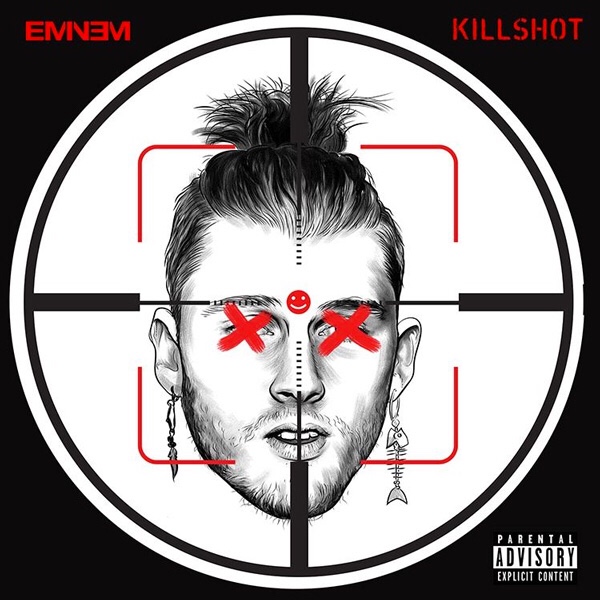 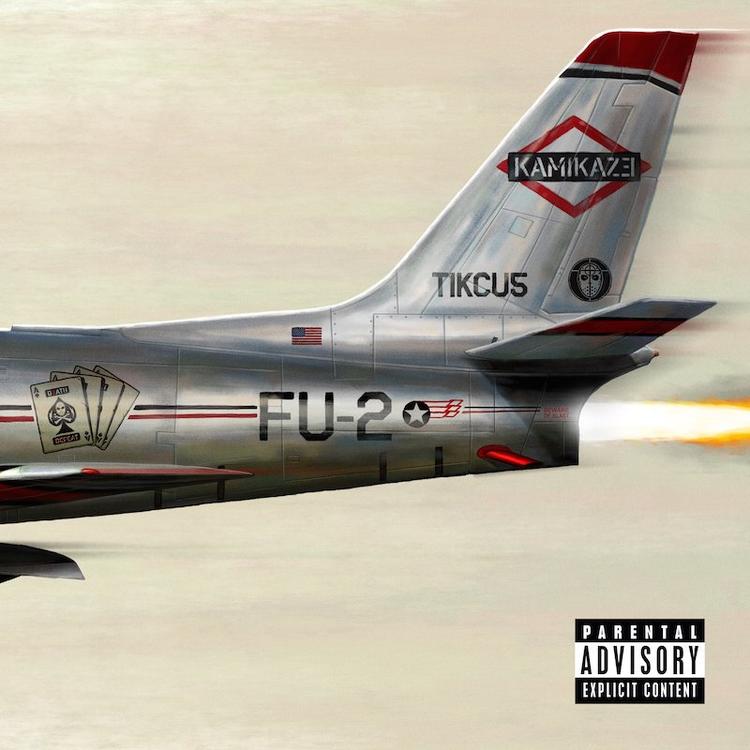 Bad vs. Evil is back, and they are on an elevator in this episode! 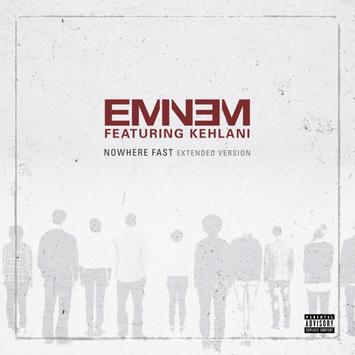 Eminem extends “Nowhere Fast” to touch on a couple topics such as gun violence and school shootings. 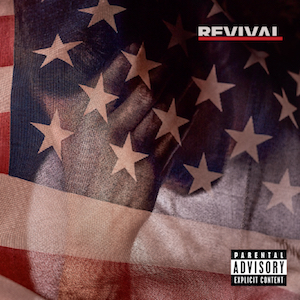 ‘Relapse’, ‘Recovery’, and now ‘Revival’. Eminem clearly loves being that underdog that was counted out by the massses, but proves everybody wrong by coming back stronger than ever. But can he even make that major come back anymore? Don’t get me wrong, his rapping ability is still phenomenal, […]

Two of the white people that will probably kneel during the National anthem has decided to link up for a track called, ‘Revenge’.