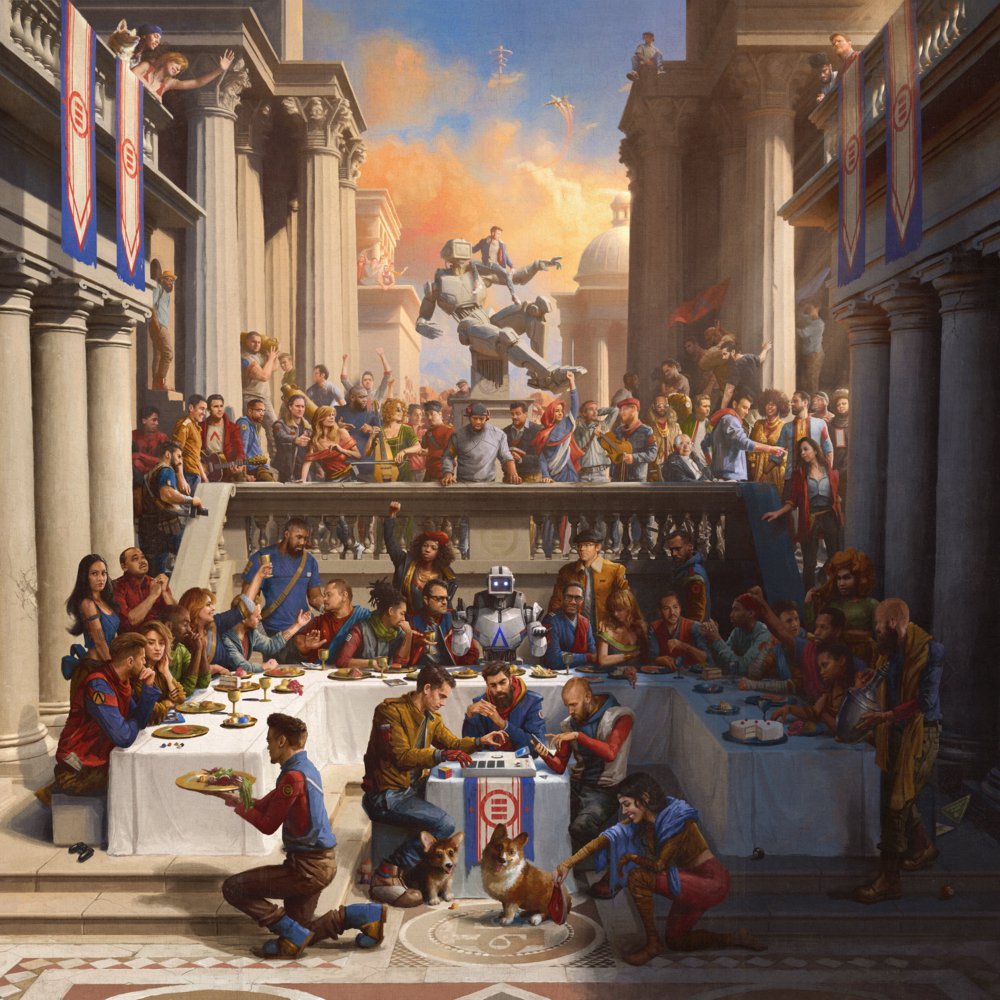 The only reason I am not a bigger fan of Logic is because he sounds tooooooo damn similar to Kendrick Lamar; this is more than just a coincidence to me…. I’m bout to start calling him ‘Never heckled by Cops Lamar’.