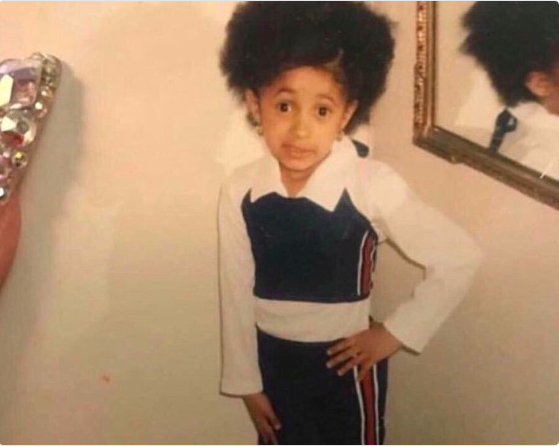 My momma told me to let ya’ll know that I can sue you for trying to steal the song I planned on making in the future. Advertisements 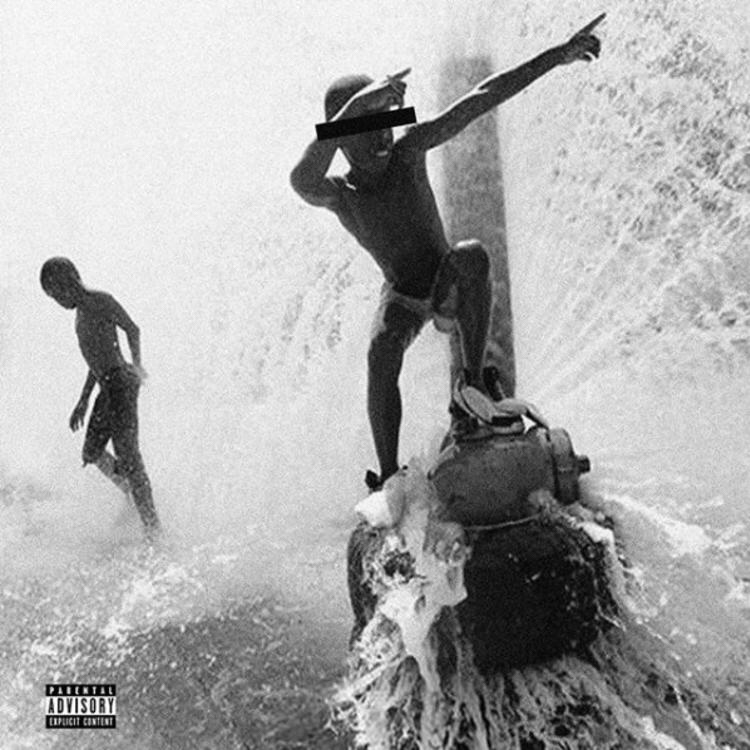 Zaytoven and Future are undefeated this year. 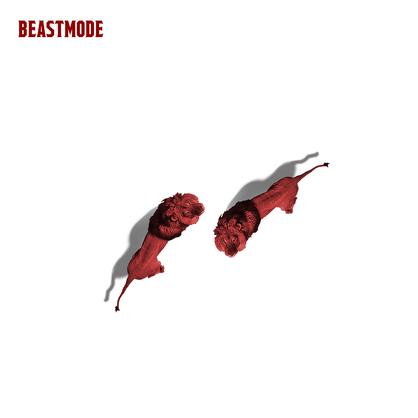 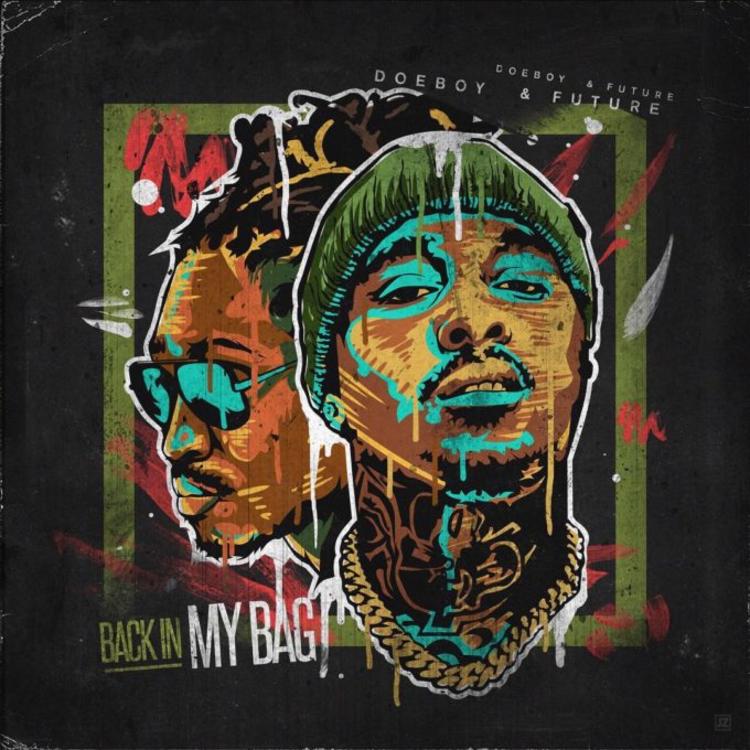 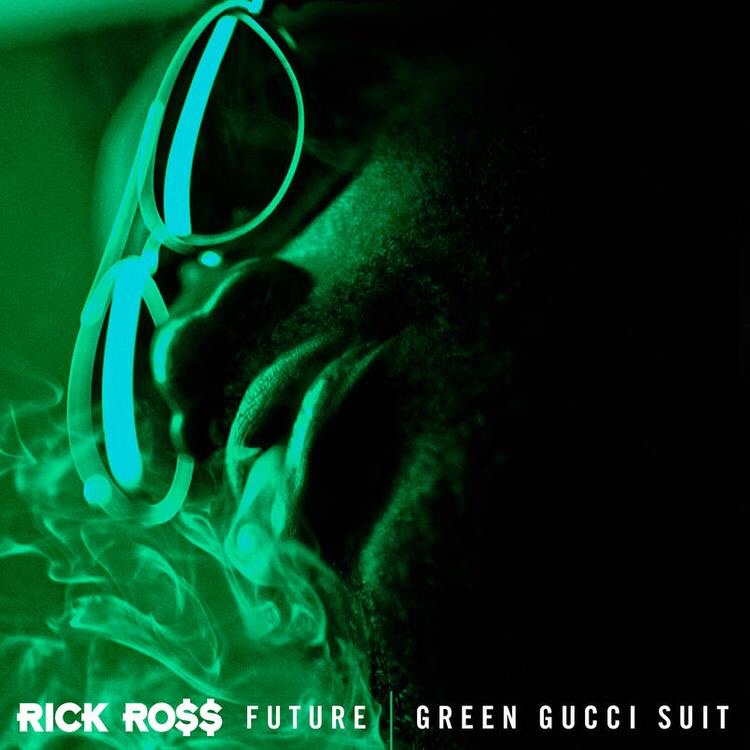 Rick Ross and Future have a lot of useless music together. 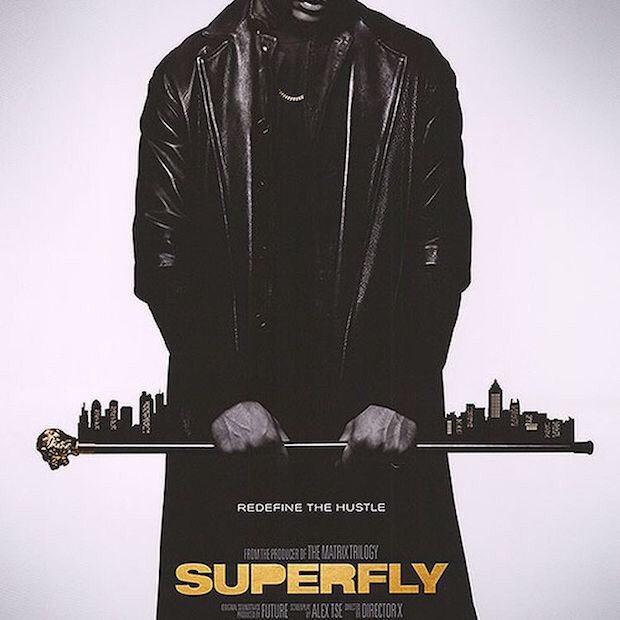 Kendrick Lamar made me a believer in a specific artist serving as the central figure to a soundtrack. I feel like when this happens, you get consistency as opposed to a whole bunch of random watered down music that old ass movie execs want rappers to make for […]

Future and Yung Bans are using their inside voices like s**t on this song. 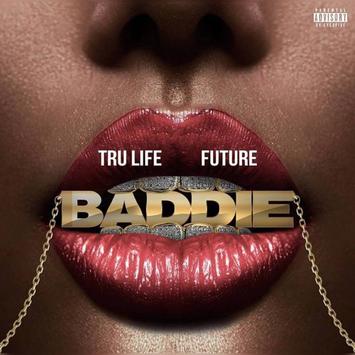 I haven’t heard from Tru Life in legit 10 years! 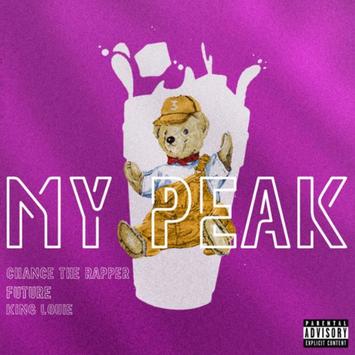 Future shows the world he has hitters in Chicago, linking up with both King Louie and Chance The Rapper for the trap heavy “My Peak.”