I’m not sure if I can see Kendrick Lamar doing Percocets, but i can definitely see him murdering a beat that has a flute on it. Advertisements 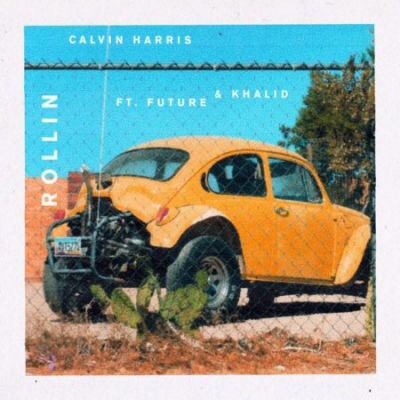 When French Montana makes club bangers like this, he can have Khloe and Kendall.

Mike Will Made It – Razzle Dazzle (Ft. Future) (Review & Stream)

Hey Mike, why don’t you go ahead and release your whole ‘Ransom 2’ album while you’re at it?

Rick Ross is definitely trying to channel his ‘Port of Miami’ days. 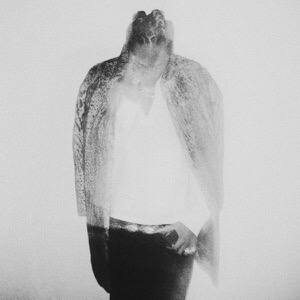 Future pulled a Nelly from 2004 by dropping his version of ‘Sweat’ & ‘Suit’ this week. For the generation Kylies of the world that was still in their diapers when ‘Sweat’ and ‘Suit’ came out,  it was two different albums that Nelly released with one being mainly club records, […] 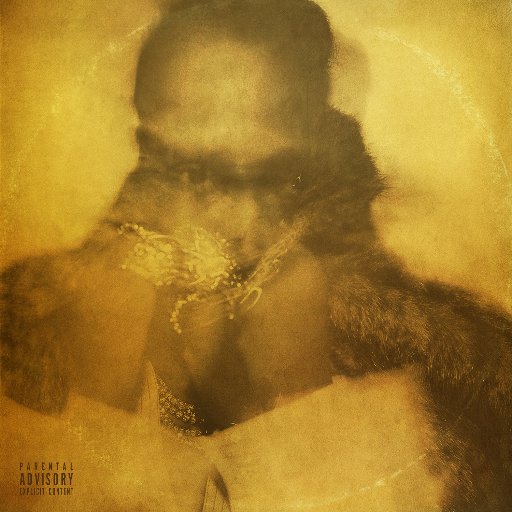 Future and Rozay don’t normally disappoint when they collab together, and this song keeps that streak going.

Future sure did surprise us with this new release called ‘Buy Love’; it’s the bad type of surprise though….