So I guess Big Seans 4th album titled ‘I decided’ is coming out really soon, cause he dropped another single off it called ‘Halfway Off The Balcony’ today. Advertisements 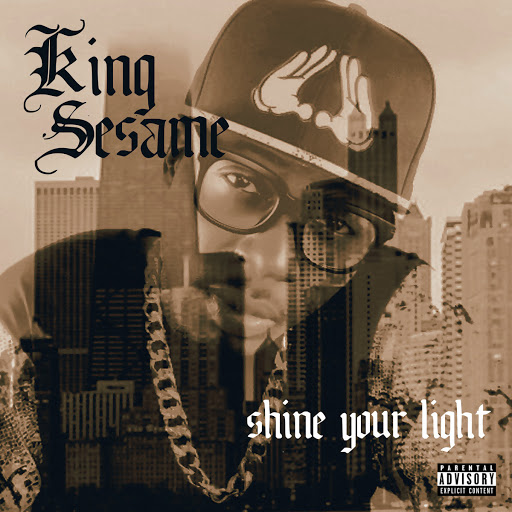 King Sesame hails from Los Angeles, California, and he is ready to show off this passion for rap music that is very refreshing.

Soooooooo today was a slow day for hip hop guys…..

Hailing from the mean streets of Chicago, Alex Wiley has steadily been rising up the rankings when it comes to conscience rap. While I can admit that I’ve been a bit late to the party, I still feel like I know him at a time that he is […]

Dave East is one of the toughest spitters in the game today, and whenever you give a good spitter one of the hotter beats to rap over you can get something explosive. LMAO at the intro in the beginning! That Soulja Boy video was meant to be mocked. […]

Migos are about to release their sophomore album called ‘Culture’, but are still ok with releasing other s–t in the mean time – this random new track is called ‘I Can’, and it is accompanied by some guy named Hoodrich Pablo Juan.

So who exactly is Uchay? Uchay is a talented rapper/singer/writer from Virginia that has a knack for putting his all into the music that he makes. In the first single off of his debut EP titled “SUPANOVA,’ you get a chance to hear exactly what I’m talking […]

Royce Da 5’9 decided to drop a remix to ‘I Got The Keys’ (Sorta Late), and he rips the beat exactly how I thought he would. If you really think about it, Royce Da 5’9 is like a less crazier Eminem… He says crazy s–t like Em, but […]

We have been blessed enough to get not only one new record from Soulja Boy, but TWO! It’s happy happy joy time folks!

SZA vs. Kehlani should be the undercard for this bogus ass Chris Brown and Soulja Boy fight.SZA is a talented ass singer that has a buzz that’s growing like a wildfire, but her style is more than just unique, it’s organic! Matter of fact, On this song, she’s […]