Soulja Boy continues his streak of pestering folks by releasing a new diss track called ‘Hit Em With The Draco’. As crazy as it may be, he actually has some decent bars on it!

This has to be the quickest that J. Cole has come back after an album release – I thought this negro was gonna disappear like Seattle’s secondary again.

THEY released a new track called ‘U Rite’, and I am excited about it because it means the release of their debut album ‘HYENA’ is inching closer! While I typically know them for some slick R&B s–t, on this track they are more so on their catchy hip […]

So a couple years after their prime, Fabolous and Jadakiss want to link up and make a Mixtape together…How do you say “About Damn Time” in two hundred languages including Twi? 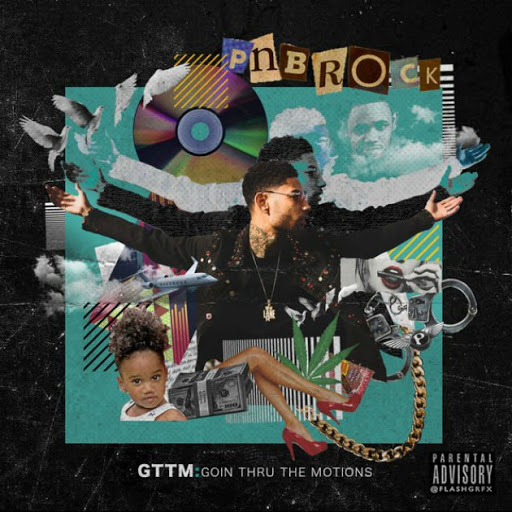 PnB Rock isn’t quite a household name in the game right now, but he’s paved his way into this solid R&B/Rap artist that has a good understanding of how to deliver exactly what the listeners want to hear in regards to today’s hip hop. With this new album, […]

It’s starting to look like R&B cats will be dominating today’s releases, as Trigga Trey and PnB Rock both dropped new projects today. While I do put them both in the R&B category, they are certainly two different artists to me: PnB is more of an R&B guy […]

I won’t say Bibby recruited all-stars for his remix to ‘You Ain’t Gang’, but I will say he recruited some flamboyant ass personalities for sure.