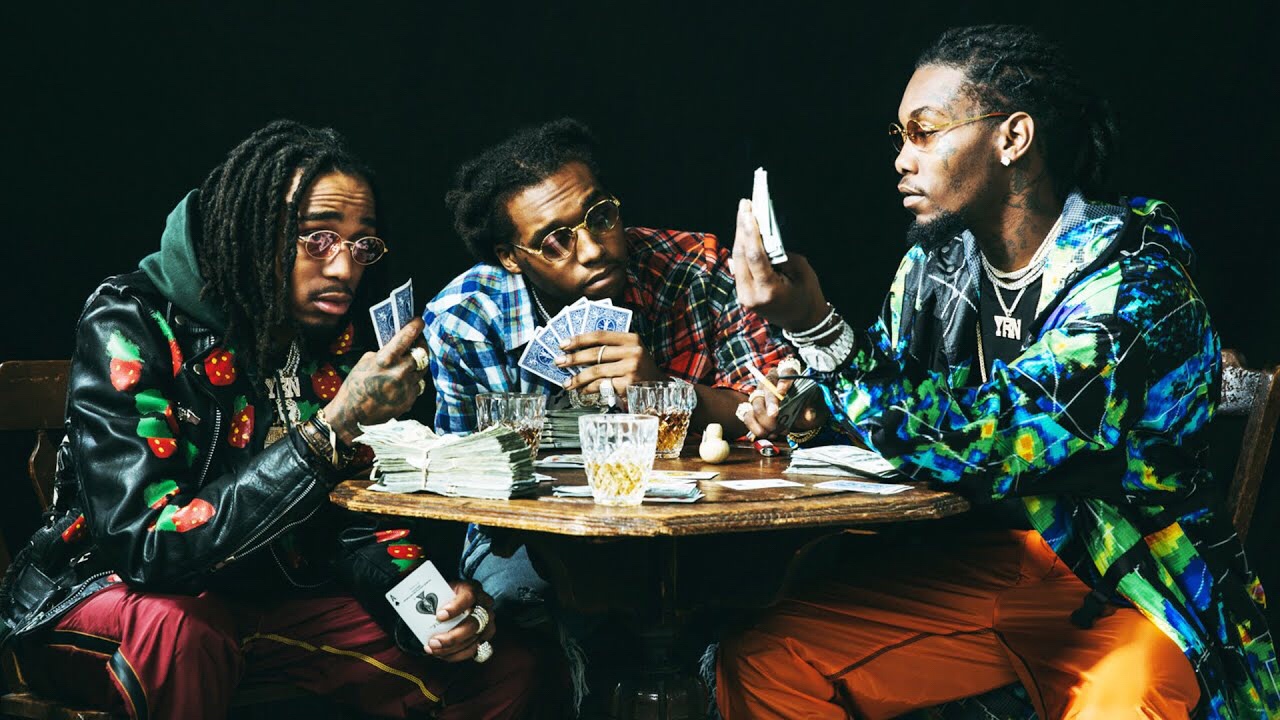 Is Migos allowed to drop an official remix to a song that is technically not theirs? That’s stealing, Joe. Advertisements 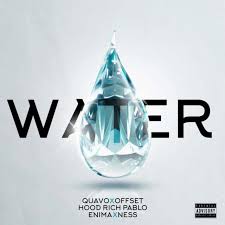 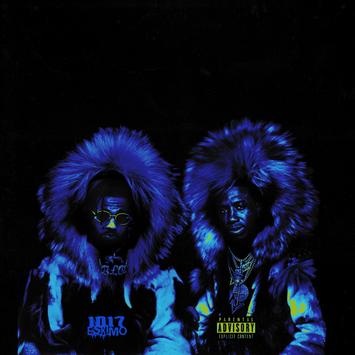 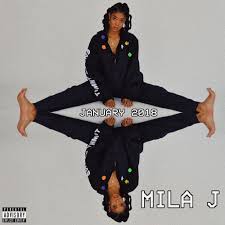 Hood Rich Pablo Juan – Do What You Wanna Do (Ft. Migos) (Review & Stream)

Hood Rich Pablo Juan says he does ‘What he wants to do’ on this song…. I bet you he won’t punch J.J. Watt in the face even if he wanted to though.

Migos are about to release their sophomore album called ‘Culture’, but are still ok with releasing other s–t in the mean time – this random new track is called ‘I Can’, and it is accompanied by some guy named Hoodrich Pablo Juan.