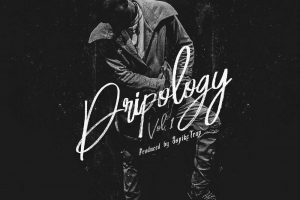 CEO Chino Marley is ready to takeover the game. 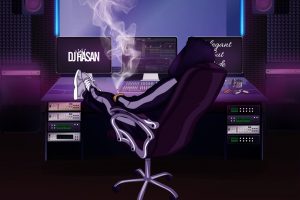 DJ Hasan Blesses Us With Pool Party Vibes On “Majestic”

“Majestic” is one of the tracks on DJ Hasan’s Elegant but Rude album. 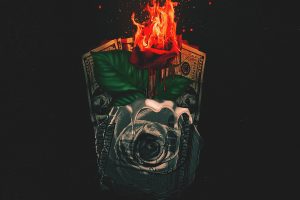 Mag is winning in every kind of way. 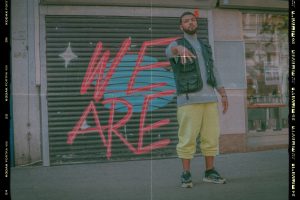 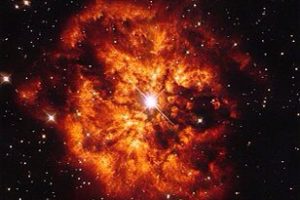 Greg Releases A Snippet Of “Looked Up”

Greg looks to release “Looked Up” in the next couple of months. 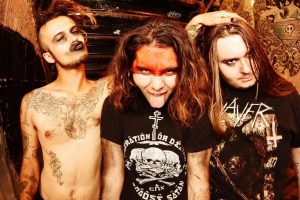 Deadlight Holiday Put Their Spin On The Cure’s “Lullaby” Hit

Deadlight Holiday is a rock band that will give you nostalgic feels. 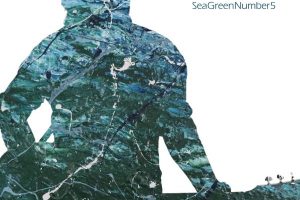 Bobbo Byrnes Shines Bright On “Queen Of The Party”

“Queen of the Party” is off of “Seagreennumber5.”

Listen To “Higher Love” By Spring 84

Spring 84 looks to make this summer a hot one by releasing “Higher Love.” 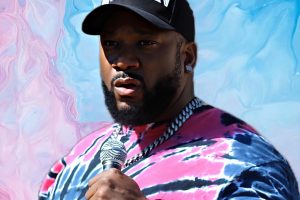 “Country Boy” is off of Alabama Nick’s “We The South.” 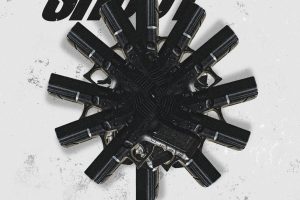 Xaeproducedit and his homies aren’t no average joes.