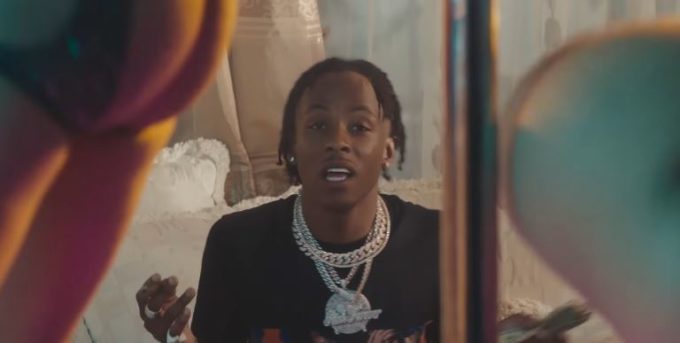 Rich The Kid Dabbles In Many Women With “Nasty” (Review & Stream)

Rich The Kid does what he wants all the time. Advertisements 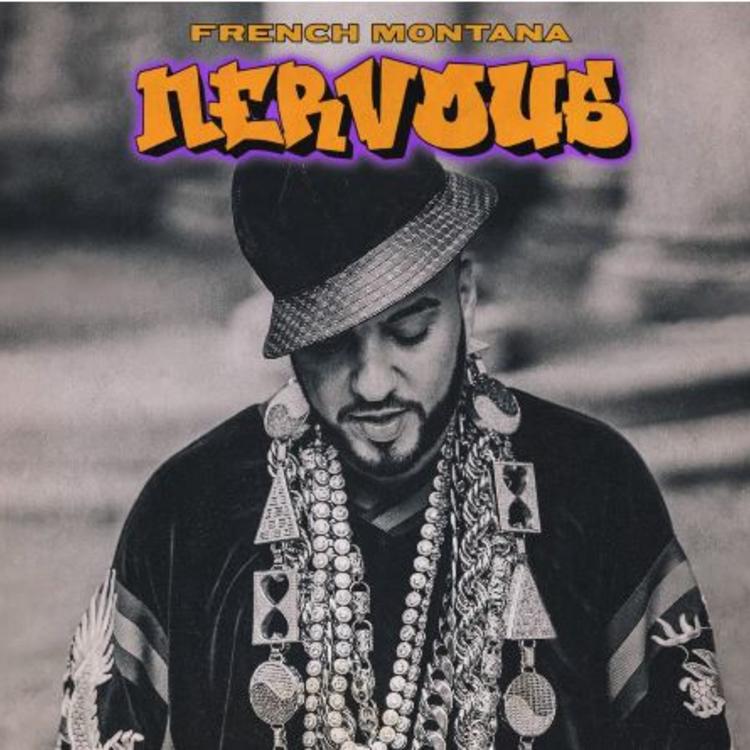 I feel like Harry Fraud brings out the hood in French. 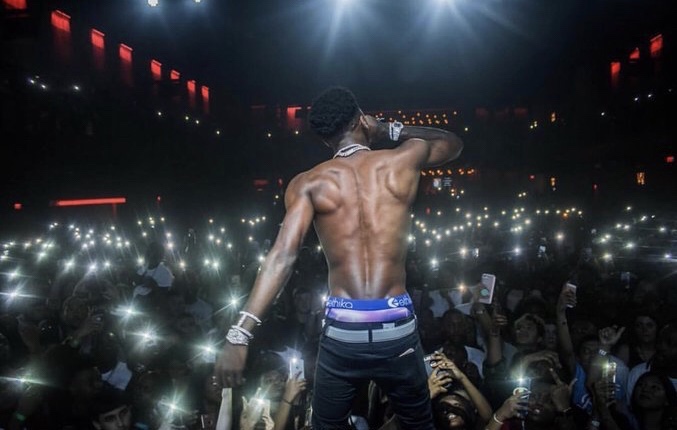 Young M.A., let me introduce you to my friend Auto-tune! 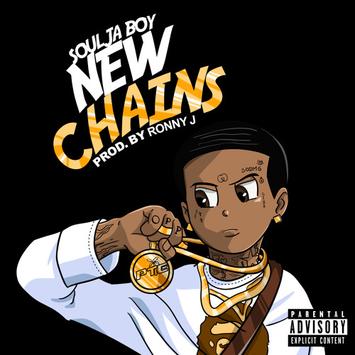 New Chains!!!! (You have to scream it for it to make sense) 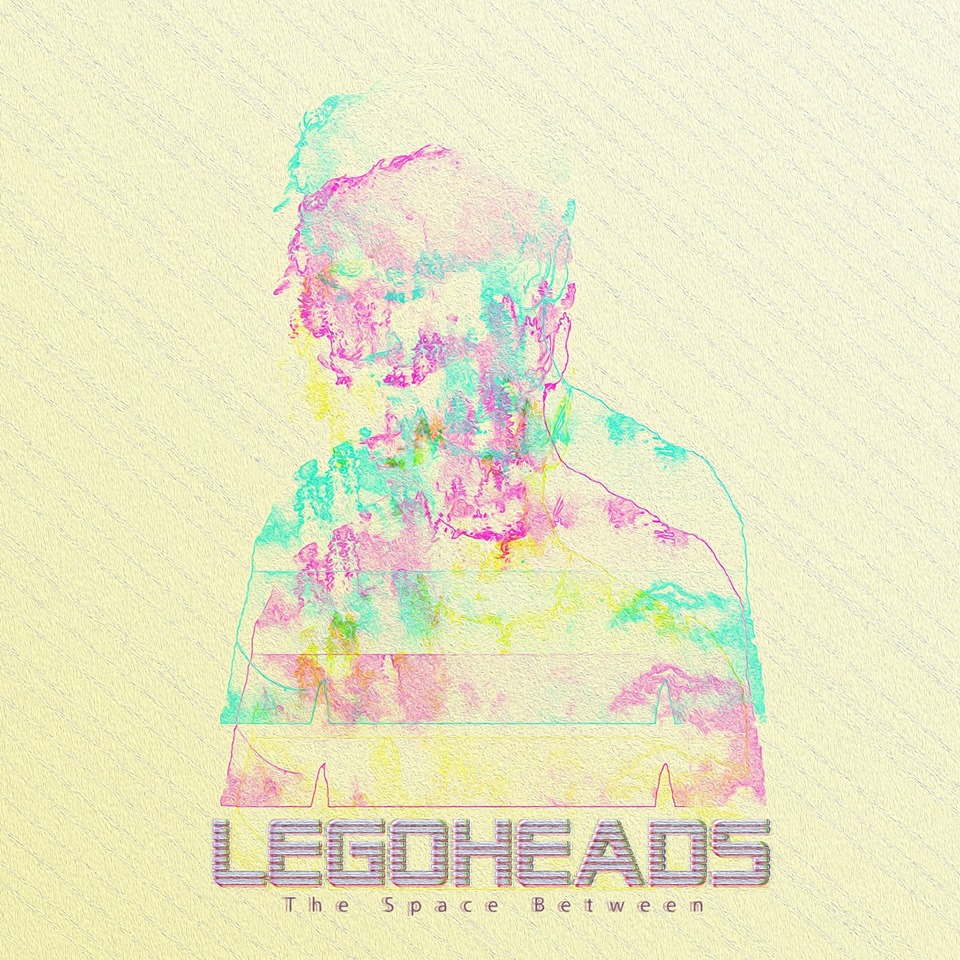 “Headlights” is that heartfelt pop tune that I think everyone should have in their music libraries. 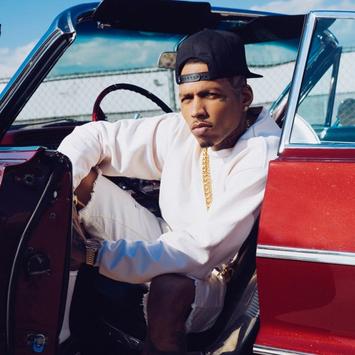 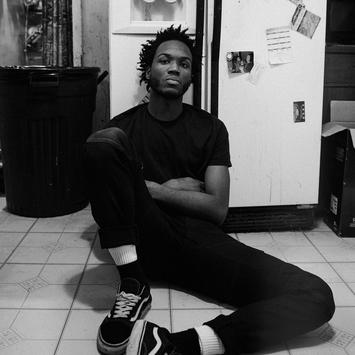 Saba is in the zone on “Life” 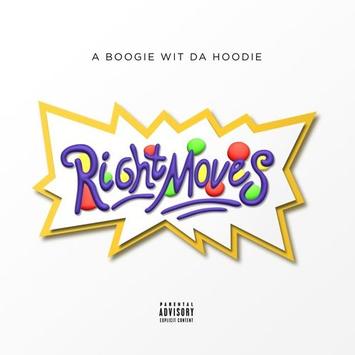 Only someone from New York would make a rap track inspired by the Rugrats.