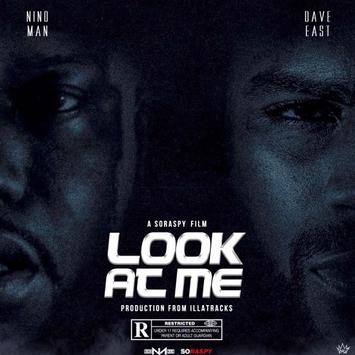 Two of NY’s hardest hitters link up for the tenacious “Look At Me.” Advertisements 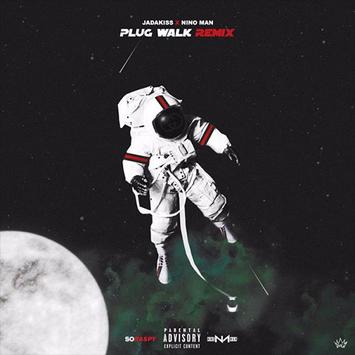 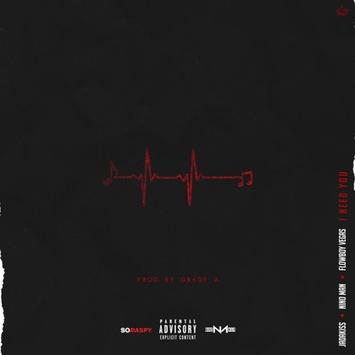 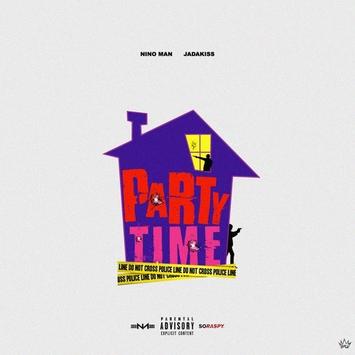 Why is it Nino Man has motivated Jadakiss to rap more than Puff ever did? 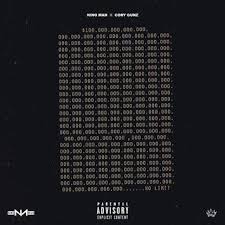 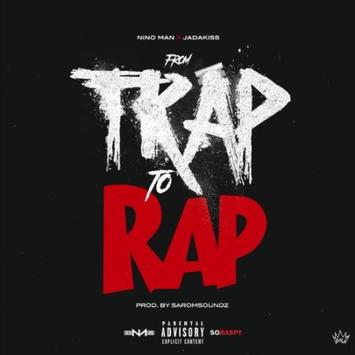 Is going from trap to rap equivalent to going from Pinnacle to Ciroc?

It’s the end of the month, so that means cops are giving people tickets and Ruff Ryders are dropping a bunch of random s–t.

Nino Man and Jadakiss link up on yet another remix to a popular 2017 song.

Nino Man and Jadakiss go back and forth on this remix to Post Malone’s ‘RockStar’.