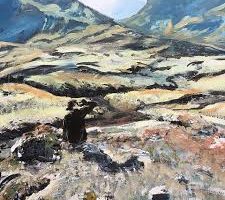 Jerry Popiel is a pure musician. 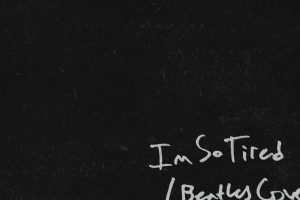 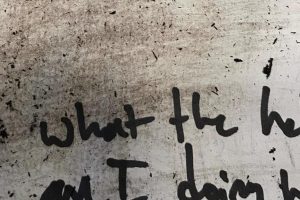 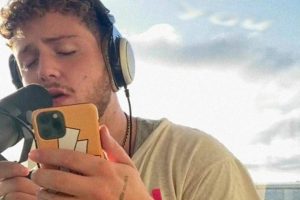 Bazzi Drops Another Romantic Ballad In “I Got You”

“I Got You” is off of Bazzi’s upcoming album. 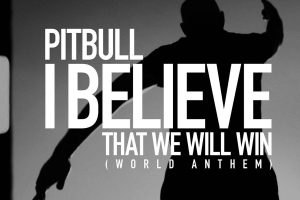 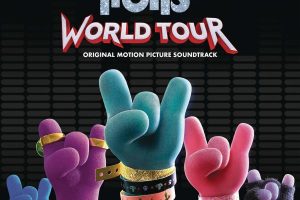 Justin Timberlake and Anderson .Paak shine in “Don’t Slack” off of the “Trolls World Tour” soundtrack. 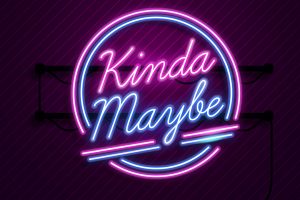 Kinda Maybe is a pop group from Los Angeles, California. 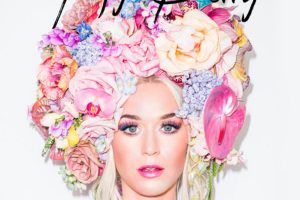 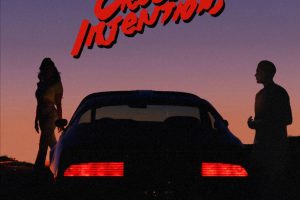 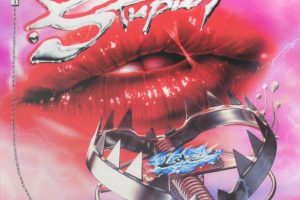 Lady Gaga is back, folks!